Are You Ready Should Jesus Come Today? Devotional For Second Coming 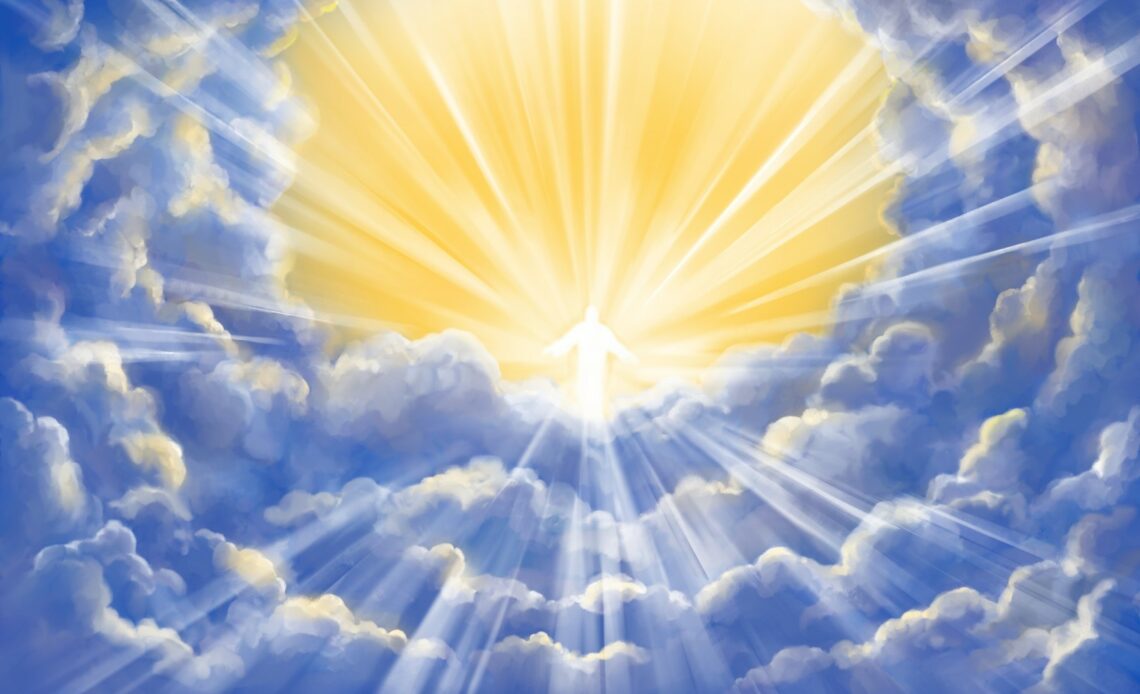 Things are changing, and there’s a shift in the spiritual realm on this earth. Something is about to happen, and you can feel it. As a Christian, you know that the world can’t keep going on the way it is right now.

The Lord is preparing His bride. Soon, He will split the eastern sky and return to get His church. The signs are evident to those who will acknowledge them, but there will be some who don’t come to the fullness of the truth, and it will be too late.

Sodom and Gomorrah was a city located in the country of Jordan. It was dubbed the “evil city” because of the sin in this land. Abraham was Lot’s uncle, and he bargained with God to save the cities, as he had family that lived there. 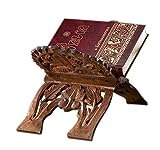 After much deliberation, God agreed to spare Sodom and Gomorrah if Abraham could find ten righteous people in the area. Sadly, the only ones he could find were Lot and his family. So, he offered a way for him and his family to escape before the area was judged.

God sent two angels to lead Lot, his wife, and their children out of the city. Situations were so bad in this land that some wicked men saw how handsome the angels were and nearly beat down Lot’s door to take advantage of them. God protected the angels and Lot’s family, and the angels took them by the hand to lead them out of the city as the fire and brimstone fell from the sky.

In Genesis 19:17, the angels commanded them not to look back as it was God’s requirement for their escape. God was delivering them from an evil and wicked land, and He didn’t want them to turn around and long for the sinful city in which he was sparing them. Lot’s wife disobeyed and turned around to see the burning cities behind her.

She was instantly turned into a pillar of salt in Genesis 19:26. No doubt, she had friends, loved ones, and a home she loved in the land. However, her disobedience cost her everything.

God offered her a way of safety, but she turned around one more time to look at the sin she was being brought from, and it cost her life. Ironically, Biblical scholars believe that the present-day Dead Sea is the location where Lot’s wife was turned to salt.

The sea is so full of salt that no living organism can survive. At this location, she sinned and disobeyed, and the pangs of her sin can be felt to this day. Even with God sparing her life and giving her a second chance, she just wanted one more glance.

God’s commandments are not negotiable, and when He says that He will do something, He will see that it’s done. It might be tempting to turn back and look at the mess God brought you out of when you’re saved, but it’s not worth turning around to see again, as it will only bring heartache.

In Genesis Chapters 6-9, the story of Noah and the ark is found. God came to Noah and said there would be a flood, and He wanted him to build a ship to save his family and anyone who would repent and come with him. Why was it necessary to destroy the earth?

God felt that the people’s hearts were continually engulfed with wickedness. These citizens forgot all about their Heavenly Father, and they didn’t care about anything but living the way they wanted to. The world was an evil and dangerous place, much like how it is today.

Out of all the people, God only found eight righteous souls worthy of being saved: Noah, his wife, his three sons, and their spouses. The Lord became so angry that He ever made humans at this point because of the way they were acting. In Genesis 6:6, God repented for making such an unruly creature.

Noah was instructed to take a portion of all the animals on the earth to safety, as they would be used to help populate the new earth. God gave Noah the building plans. He was precise that he must use gopher wood, and the dimensions had to be just right.

While experts don’t fully know the exact measurements, they all agree that the ark was a massive structure. Noah was told to use pitch to seal the wood to protect them. So, for 100 years, Noah and his sons built the ark and preached about the end of days that were to come.

Noah seemed like a madman carrying out his instruction from above during those many years. Sadly, the people laughed and mocked Noah and his family because it had never rained before, and they didn’t believe what he or God was saying.

When God Shuts the Door

They thought he was crazy for suggesting that the world would be destroyed by flood. When the ark was completed, the spirit of God moved on the animals in Genesis 7:15. When all were settled into the ship, the Bible said that God shut the door in Genesis 6:16. No man could open what God has closed, for time on earth was officially no more.

Can you imagine the torment of the people when they realized that the door couldn’t be opened? Noah could not let anyone in, and the sheer terror that they made the wrong choice and didn’t repent was realized too late.

It started to rain for the first time in the earth’s history. Additionally, the Bible said that the earth opened up and the waters of the deep covered the highest mountains, and all living things were destroyed. It rained for 40 days and nights, according to Genesis 7:4.

During the 150 days that the ark was afloat, Noah and his family were comfortable and cared for the animals. On the last day, the waters began to subside, and the ark rested on the mountains of Ararat, which would be known as modern-day Turkey. God spared Noah and his family, and they repopulated the new earth.

As It Was in the Days of Noah

How does the story of Noah correlate with today’s world? No one today wants to listen to sound doctrine or the plan of salvation. Man has tried everything in their power to prove the Bible is false and that Jesus never existed.

The world is full of corruption, and the people have turned from God and towards sin. The Bible says in Matthew 24:37-39 that as it was in the days of Noah, it’s also going to be the same during the second coming of Jesus. God promised that He wouldn’t destroy the earth by flood again, but it would be by fire this time.

The fact that there was only one door to the ark is significant. Jesus is the way, the truth, and the light. No one can come unto salvation except they come by through the Father. There’s no other way to be saved except to use God’s plan for all humanity.

In Ezekiel 44:2, it states that there will soon come a day when God will once again “shut the door.” He will turn from the Gentiles and back to His people, the Jews. After this occurs, the Lord will judge the earth by fire. He will destroy the old heaven and earth and create a new, according to John the revelator in Revelation 21:2-4.

Where Will You Spend Eternity?

Remember that it wasn’t raining when Noah built the ark, so people didn’t believe that what he was saying was true. However, when the first raindrop fell from the sky, the people realized it was too late.

Where do you stand today with Christ? Don’t wait till the first drop falls before you repent. God has created a way of escape, but you must never look back. You must walk forward to Him and in the safety that He provides. Walk through the door while it remains open, as when it’s closed, time is no more.

Jesus, please hear my prayer and see my heart. I want more than anything to make my home with you in heaven. Please give me the strength to help me endure the struggles on earth and remind me that this is only for a season.

I battle daily but help me to walk according to Your will. I asked that you lead me, guide me, and walk beside me, oh Father. Be my comfort in times of distress and give me the courage to stand even when those around me fall. Amen

Amen bible Christ Christian Faith God Holy Spirit Prayer Prayers
1189
40
Share
We use cookies on our website to give you the most relevant experience by remembering your preferences and repeat visits. By clicking “Accept”, you consent to the use of ALL the cookies.
Do not sell my personal information.
Cookie settingsACCEPT
Manage consent