Beauty for Ashes: When God Takes Our Tragedy and Makes it Triumph 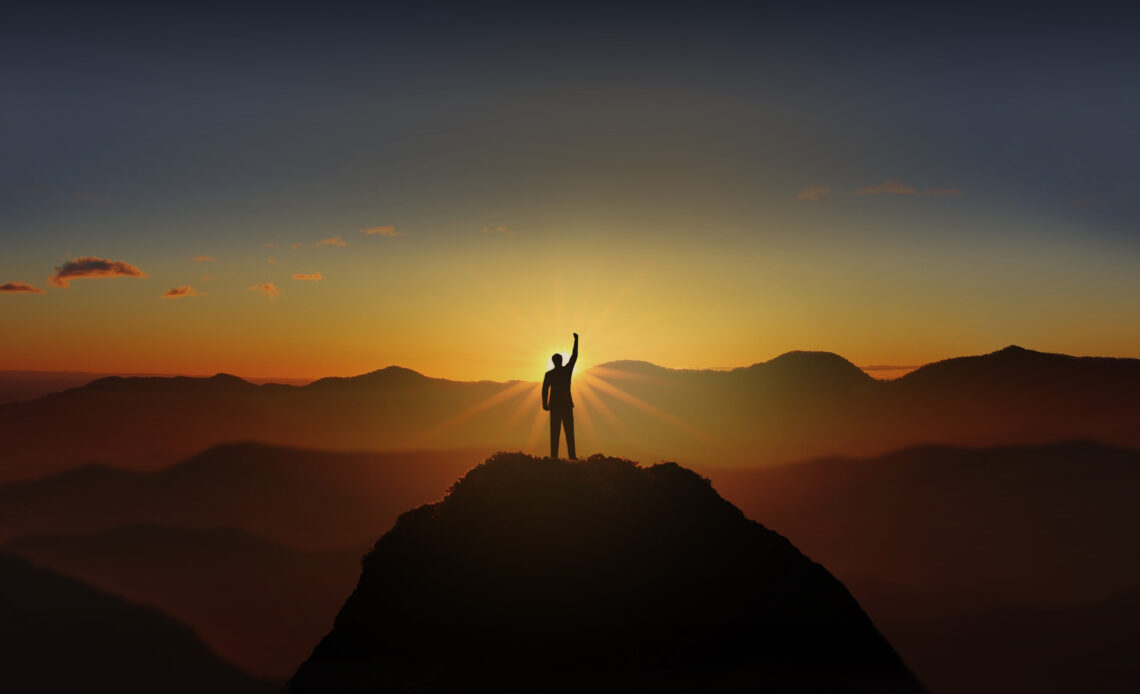 Have you ever had a moment in your life where it seems like everything has completely fallen apart? All of us have probably faced times where it seems like our best laid plans are laying at our feet in a pile of rubble. Maybe you’re living through something right now that has left you completely devastated. Whether you’re in that place now or you’ve been there before, it’s important to remember that God is capable of giving beauty for ashes.

Isaiah 61:1-3 (ESV)
The Spirit of the Lord God is upon me, because the Lord has anointed me to bring good news to the poor; he has sent me to bind up the brokenhearted, to proclaim liberty to the captives, and the opening of the prison to those who are bound; to proclaim the year of the Lord’s favor, and the day of vengeance of our God; to comfort all who mourn; to grant those who mourn in Zion-to give them a beautiful headdress instead of ashes, the oil of gladness instead of mourning, the garment of praise instead of a faint spirit, that they may be called oaks of righteousness, the planting of the Lord, that he may be glorified.

There is so much to unpack in these three verses in Isaiah. In Luke 14, Jesus quoted the first part of this passage when He was establishing His own earthly ministry. Isaiah spoke these words during a particularly dark time in Israel’s history. Israel had allowed their own sinful nature to cause them to be taken back into captivity. While they had known the joy of freedom, they were now living in bondage that was worse than that the bondage that their ancestors endured in Egypt.

One of the ancient forms of mourning involved sitting down in a large pile of ash. Mourners would do this as a way to show their sorrow. That is why God specifically said that He would give His people something beautiful in the place of their ashes. He is able to do the same thing for us.

It’s no coincidence that God contrasted something beautiful and ashes in this passage. When something is destroyed by a fire, it is no longer recognizable. You can have items destroyed in a flood or a tornado, but you can still discern what they were. Even if something breaks into multiple pieces, those pieces can be pieces back together, so the item is at least identifiable. That’s not the case with fire. When something is destroyed by fire, it is completely ruined. A pile of ash could be a prized possession, a home, or anything else. There is no way to discern what the item used to be.

That means that it’s even more amazing that God can produce something beautiful from the ashes. In our eyes, ash is the sign of ultimate destruction. In our hands, ash is nothing more than powder, a sad reminder of what used to be. However, in the hands of God, ash can be transformed into something magnificent.

Is there something in your life that looks like it has been reduced to ash? If so, give it to God. Hand Him the pile of nothingness today. In your hands, it is nothing but ruin. However, in His hands it can be transformed into something more beautiful than it was in the beginning. Plans, hope, dreams, relationships, anything can be turned from ash into something beautiful.

Paul and Silas
Acts 16:34 (ESV)
Then he brought them up into his house and set food before them. And he rejoiced along with his entire household that he had believed in God.

This story takes place during a time when Paul and Silas could have given up and assumed that their lives, ministries, and futures had been reduced to ash. The two preachers had been arrested for sharing the Gospel and casting an unclean spirit out of a fortune teller. When her masters saw that they had lost their money, they had the two men arrested.

Instead of pouting about their misfortune, Paul and Silas had a worship service in the jail. At midnight, when things were as dark as they could get, the two missionaries started praying and singing songs. The other inmates heard them, and soon, the jail began to shake. The chains that held every prisoner broke, the doors flew open, and escape was available.

The jailer who was responsible for keeping them all incarcerated was sleeping. When he woke up, he assumed everyone was gone, and decided to take his own life. If the Romans found out about what had happened, they would kill him anyway. His life was heading toward the same ash pile that Paul and Silas’ were in.

However, no one had left the jail. Everyone stayed where they were, and Paul and Silas led the jailer to salvation. He took them to his house, washed their wounds, and his entire family also received salvation! God took a situation that looked hopeless and provided something beautiful in its place.

Paul and Silas were arrested for preaching, and God took their seemingly hopeless situation and used it as a means to expand their ministry. When things look hopeless in your life, God can shake the walls, break the chains, and give you something beautiful in place of the ashes.

Joseph
Genesis 50:20 (ESV)
As for you, you meant evil against me, but God meant it for good, to bring it about that many people should be kept alive, as they are today.

Joseph knew plenty about God giving something beautiful in the place of a life that was ruined. As a young man, he had dreams of greatness. Unfortunately, those dreams caused his older brothers to hate him. They sold him into slavery, and he found himself in Egypt. Things went from bad to worse when Potiphar, the man he was working for, threw him in prison. Potiphar’s wife wanted to seduce Joseph, but he refused her advances. She lied about him, Potiphar believed her, and Joseph spent years of his life serving time for something he didn’t do.

It took years for Joseph to work his way into a position of power, but he became Pharaoh’s chief assistant. During a famine, Pharaoh put him in charge of all the food in the land. When his brothers fell hungry, they had to come to him and ask him for food. They didn’t recognize him, but he knew them.

Joseph’s declaration that God used what they meant for evil against him applies to our lives today. People who betray us and a devil who hates us look for opportunities to destroy us. However, God is able to take the things that they intended for evil and turn them into something glorious.

Lazarus
John 11:4 (ESV)
But when Jesus heard it he said, “This illness does not lead to death. It is for the glory of God, so that the Son of God may be glorified through it.”

You see, Jesus knew that He was going to raise Lazarus from the dead. He knew how the story was going to end while everyone else was still enduring a painful chapter. The same is true in our lives.

Jesus was fully aware that He was going to do something beautiful in the midst of something terrible. The same God who knew that knows exactly how your story is going to end. If you will remain faithful, He can take tragedy and turn it into triumph in your life. What you’re enduring isn’t meant to destroy you, it is so the glory of God can be made manifest in your life.

A Closing Prayer:
Heavenly Father, I know that You are capable of giving beauty for ashes. I need that today. Take the situation in my life that looks hopeless and turn it into something beautiful. In Christ’s name, Amen.

Ashes Beauty for Ashes testimony Tragedy Triumph Victory
1511
1
Share
We use cookies on our website to give you the most relevant experience by remembering your preferences and repeat visits. By clicking “Accept”, you consent to the use of ALL the cookies.
Do not sell my personal information.
Cookie settingsACCEPT
Manage consent