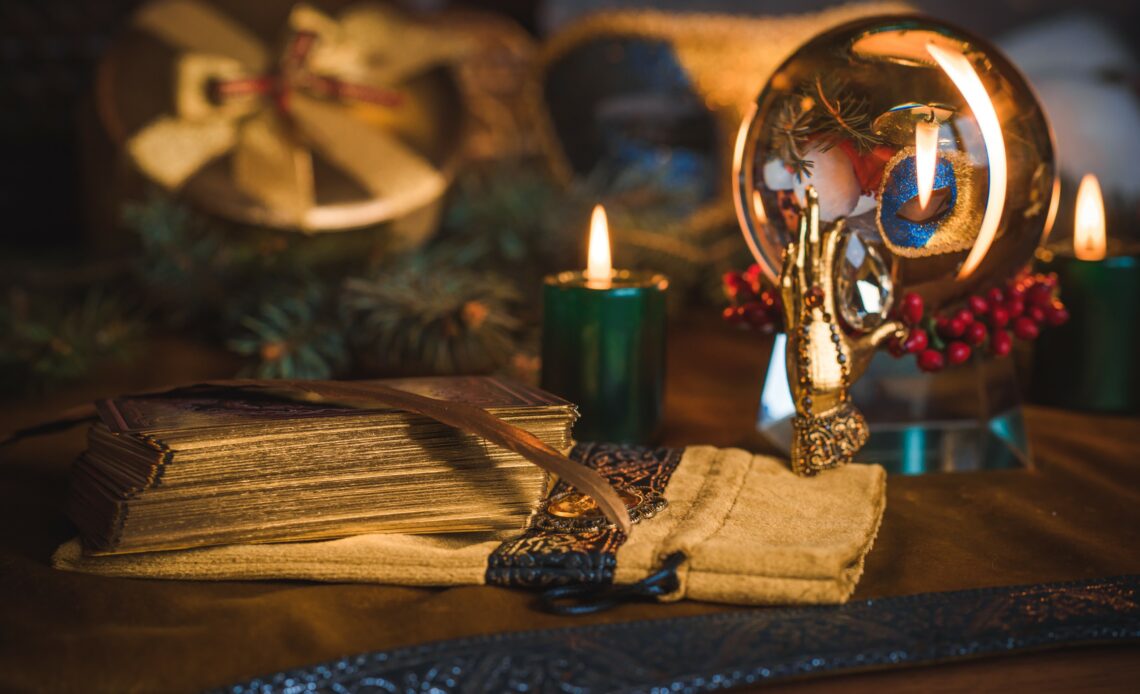 The Coming King Seen throughout the OT

“Now all this was done, that it might be fulfilled which was spoken of the Lord by the prophet…” (Matt. 1:22)

Christ’s coming was no surprise. At least it should not have been. Time and time again in the Old Testament, it was declared through the mouths of prophets that Jesus Christ would come. It was as sure as anything could have ever been. Jesus was going to come – God said so. This Christmas, a vast number of prophecies can be remembered and meditated on to remind you of your Messiah. The following is a short list of some great Christmas prophecies.

“Behold, a virgin shall conceive, and bear a son, And shall call his name Immanuel” (Isa. 7:14)

The miraculous conception of Jesus Christ is nothing short of amazing. For God to declare that a virgin would be with a child is to leave the fulfillment out of the range of possibilities for man to accomplish this prophecy on his own. God had to move and bring about what could not have been brought about otherwise.

It is amazing to think of the ways that the Scriptures are written. Many people would say that the Scriptures are not true. Some would believe it’s all a big ploy to gain a bunch of followers. However, if someone was to write the Bible in an attempt to gain followers, they would not have included a prophecy such as this one. The fulfillment would be absolutely impossible naturally speaking. This prophecy alone would have brought about the destruction and dismantling of the Scriptures unless God was really behind it all.

This Christmas be reminded of the miracle in your coming King.

“But thou, Beth-lehem…out of thee shall he come forth unto me that is to be ruler in Israel…” (Micah 5:2)

Jesus has never been an afterthought in the mind of God. Jesus and His glorification have always come first. For example, in the case of marriage, God did not first create this institution, then later decide to use it as an illustration of Christ’s love for the church. Christ loved the church before marriage was even instituted by God. This is a short example of the way that Christ came first. So what does this mean as someone seeks to understand Jesus as the Bread of Life?

This Christmas, be reminded of your need for Jesus as the Bread of Life.

This prophecy takes place during a time in which Mary and Joseph had a pretty rough start in their parenting endeavors. Jesus’ birth did not mark a quick escalation up the ranks for these two individuals. Rather, the coming of Christ was full of danger, pain, and trial. At one point in their story early on, Mary and Joseph were forced to flee to Egypt to escape King Herod. The Christmas story for these two people wasn’t the easiest of times. However, God was with them, and He was with His Son.

This Christmas, be reminded of the great trial that Mary and Joseph went through surrounding the very first Christmas. God was with them, and He will be with you too.

Finally, prophecy declares that a Son would come. Prophecy declares that a Son would be born. It is amazing to see the degree to which Christ went to save the lost and identify with His creation. Christ truly took on flesh and became a man. He is said in the Scriptures to know what is like to experience sorrow, grief, trial, betrayal, pain, suffering, and much, much more. Jesus is recorded to have gotten tired. He sweat drops of blood. Jesus grew from a boy to man. Jesus died a physical death. Jesus’ physical body was buried in a tomb. Jesus became hungry when he didn’t eat. He also walked and talked just like the rest of mankind. Jesus truly identified with His creation, and in Isaiah 9:6, it is made clear that a child would be born.

This Christmas remember the ways in which Jesus sought to identify with you because He loves you.