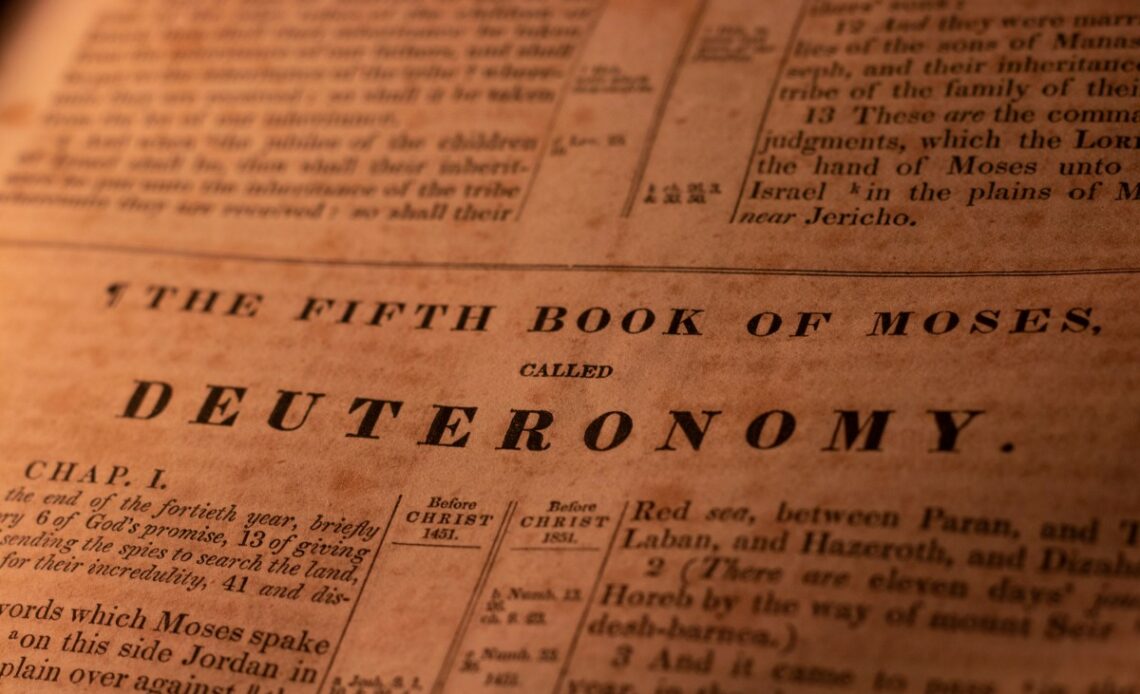 Did you know that more than 17.3 million adults in this country have depression? This number doesn’t include the overwhelming number of children who are affected. The consensus these days is that life is rough, and it only seems to worsen.

There’s war, famine, fighting, and strife on every hand. Sometimes it feels like it’s a challenge just to get up in the morning and go about your day, as there’s just so much to weigh you down. If you feel like you’re drowning in your problems, you can take comfort in knowing that you’re not alone. God is your comfort and strength, and He’s walking with you on this journey.

Stories of Depression in the Bible

When the pressures of life lay against your chest like a giant weight, Jesus is there. Did you know that depression was also commonplace in the Bible? While the Word doesn’t come out and say depressed, it does say things like downtrodden, broken, sorrowful, and heartache. 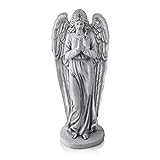 Man has always fought these feelings of being down and out, and many great people in Bible times suffered too. May you draw strength from reading their story and seeing how they overcame.

You can’t mention suffering and depression in the Bible without considering Job. He was tormented and severely depressed from the loss of his children and all his riches. Jobs story was nothing more than a demonic attack, and he was the one who suffered the greatest in the Bible.

He lost everything in one day. He didn’t have the luxury of a time to grieve from one thing before another hit him. Even his wife was upset at his luck and wanted him to curse God and give up.

However, Job remained consistent in his storm. He is proof positive that you can be depressed and at the point of giving up, but you can still trust and believe in God. Since he was faithful and never cursed God, he was giving abundant blessings at the end of his test.

God didn’t forget Job and the problems he was in, but he wanted to see how strong his faith was in his Creator. There were times when Job got angry with God, and he demanded that God answer him. God did show up in Job 38-42:9, and He returned to Job all that was lost.

David didn’t go through one bout of depression, but he faced these times of sorrow on many occasions. The book of Psalms accounts for his feelings of despair as many of them are cries for help. First, David became king, which angered Saul in 1 Samuel 19.

Saul was very jealous of the young boy, and he was once a friend but quickly turned into an enemy. He wanted to kill David, so the young king had to hide to keep him from taking his life.

In 2 Samuel 15, David’s son Absalom turned against his father. When his brother Amnon committed an unthinkable act, Absalom expected David to punish him, but he didn’t. So, his oldest son was furious with him, and David ordered that he couldn’t come into the city he ruled.

In 2 Samuel 13:37, David was so sad that he had to place such a harsh order against his own son that he wept the entire day. Eventually, he did allow his son to come back into the city, but this was a grievous error. At this point, his own son began to usurp his authority and work to turn the people against him.

David often felt alone and like God wasn’t listening to him. However, David’s firm and unwavering faith kept him going. He chose to sing and write psalms in his darkest hours, and this book is one of the most beautiful in the Bible. No matter what you’re going through, there’s something in the book of Psalms for you.

The story of Naomi found in Ruth 1-4 is very touching. This Godly woman had a horrible time in life. She lost her husband, but she also lost her two sons. Her son’s wives were destitute as they couldn’t care for themselves, as it was hard for women to be providers in those days. So, she sent them away to their homeland to try to take shelter with their families.

The only issue was Ruth, her daughter-in-law, who refused to leave her side. See, even in the darkest days and the storms in your life, God will send someone who will be with you. Ruth was a strong woman and took a job working in the fields for Boaz. Naomi stayed with her, but she was in a severe depression because of all that had happened.

Not only did Naomi fight her depression, but she lost her identity along the way. She told the people of her hometown of Bethlehem to call her “Bitterness.” She felt judged from heaven above, and she was in a poor mental condition. God didn’t leave Ruth and Naomi to wallow in their grief and not have anything to eat.

Boaz was a kind man, and he ensured the two were taken care of. Eventually, Ruth and Boaz married, and Naomi became a nursemaid for her new grandson. She lived the rest of her years feeling blessed and loved in the home of her friends. When Naomi was going through all these trials and extreme times of loss in her life, she had no clue what God would do for her.

Like with Job and Naomi, it may seem like all is lost, but just you wait. God will pave a way through the darkness and bring you back into His glorious light.

Unlike the other people who had depression fall on them, Jonah’s depression was caused by his direct disobedience to God. His rebellion caused him to land in a troubled area where he was trapped. You might find the most significant parallels to your life’s story by comparing it with this man.

In Jonah 1:1, God told Jonah to go to Nineveh to tell the people to repent. If the people of this town refused to repent, God would destroy the city. Jonah was afraid of the task given to him, and he hopped into a boat going in the exact opposite direction.

Suddenly out of know where a great storm hits the area of the boat. Johnna was asleep in the ship’s bow, and the captain was crying out to the crew to pray because they needed to be saved. Jonah confessed to the people that the storm was caused because he disobeyed God.

Jonah told the people that the storm would stop if they threw him into the sea. In Jonah 1:15, the men threw him into the waters, and a big fish came and swallowed Jonah. Immediately, the winds calmed as the storm ceased. This disobedient man spent three days and nights in the belly of this fish. If anyone was repenting and anguishing over their choices, it was Jonah.

After the third day, the fish threw him up on the land. Jonah was more than willing to go to Nineveh and do what the Lord required. When he told the king of Nineveh about God’s plan to destroy the city if they didn’t repent, they were eager to turn from their wicked ways. In Jonah 3:10, they all repented and changed the city, and God spared Nineveh.

Crying Out from Your Pain

Which Bible character does your life parallel? Are you running from your calling like Jonah, or have you lost loved ones that have made you unable to go on in your despair like Naomi? No matter what you’re facing in life that’s got you depressed, you must take comfort in God’s Word. In Deuteronomy 31:8, the scripture tells you that the Lord will never leave or forsake you. You only need to trust and not be afraid.

Precious Lord, I ask you to take my hand and walk with me. I’m tired, weak, and so worn out from the cares of life. I know that all things work together for the good of them that love you, but sometimes I doubt Your Word when my emotions are a mess, and I am wallowing in my sadness. Help me, Oh Lord, for my grief overshadows me, and I need your deliverance from these burdens that overwhelm me. Amen

Biblical Heroes Depression downtrodden heartache Overwhelmed
871
24
Share
We use cookies on our website to give you the most relevant experience by remembering your preferences and repeat visits. By clicking “Accept”, you consent to the use of ALL the cookies.
Do not sell my personal information.
Cookie settingsACCEPT
Manage consent