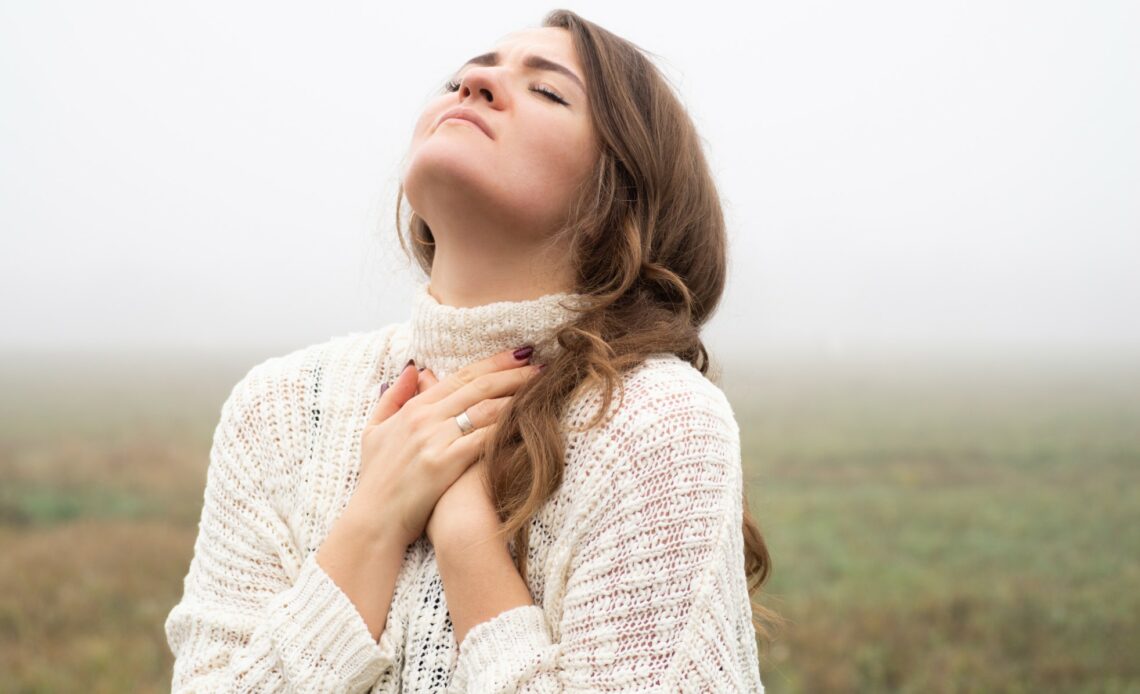 Have you ever prayed and felt like nothing was happening? Perhaps you’ve been praying for the same thing for months on end and it seems like nothing is different than when you started. Should you keep praying, or is it time to change your approach and shift your focus to something else? Child of God, there is never a time to stop praying. Instead, persistent prayer is often the key to unlocking the door of the blessing you’re trying to access.

Do you ever get frustrated by the things that don’t happen when you pray? Perhaps you’ve been praying for the same thing for what feels like forever, and it doesn’t appear that anything is happening. First of all, let’s clear something up: it is not sinful to become frustrated. God understand the fact that we occasionally get frustrated from time to time. Even more importantly, He understands that we can lose hope when it seems like nothing is happening. Those moments of frustration do not anger God. He isn’t pushed away when we begin wondering if our prayers are getting any farther than the ceiling.

However, that doesn’t mean that He wants us to give up. Even though God doesn’t shy away from us in our moments of frustration and fear, He doesn’t want us to give up. Instead, He wants His people to push through the pain associated with waiting while continuing our pursuit of what He has for us.

Persistence is one of the most important traits that any Christian can possess, especially when dealing with prayer. While we say that we understand that God is not restricted by our concept of time, we still regularly expect God to respond in what we consider a timely fashion. To put it bluntly, that’s not always the case. Instead, persistence and commitment are paramount. Afterall, maybe today is the day that God answers your prayer.

Any person who has found success, whether it’s in business, sports, or another field, will tell you of the importance of being persistent. The world’s most successful business owners routinely experienced rejection along the way. The greatest athletes faced failure along the way. Michael Jordan, arguably the greatest basketball player to have ever lived cited the fact that his high school coach cut him during tryouts as a driving force in his success. Could he have given up? Absolutely! Instead, “His Royal Airness” pushed through and used the resistance to turn him into the face of the NBA.

There is a direct correlation between persistence and success. If you quit at the first sign of resistance, you’re probably never going to truly succeed. In 1952, a woman named Florence Chadwick wanted to be the first woman to swim 21 miles from the shore of Catalina to the shore of California. 15 hours into her quest, the dense fog took away her vision and she gave up. She climbed into a` boat that was beside her and let it take her to shore. She was visibly upset when she found out that she gave up while she was only half a mile away from California. Her frustration prompted her to give up, and she never tried again.

Life rewards persistence. In the same way, God rewards it, too. If you feel like you’ve been praying for the same thing for months on end, don’t give up. There is power in your persistence. 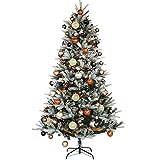 We know that God has an individual purpose for all of His people. However, we also understand that there are some purposes that are universal and apply to everyone who claims to be a follower of Christ. One of those universal purposes is that we are supposed to honor God in everything that we do. Even when it feels like nothing is happening, being persistent in your prayer life is one of the ways that we honor God.

Why is that? It’s found in the fact that when we are persistent in prayer, we’re telling God that we will continue to seek our fulfillment and our completion only in Him. When you initially take your need to God, you’re telling Him that He is everything that you need. Your initial prayer tells God that you trust Him to handle the situation. However, if you only pray that initial prayer and then give up when the answer doesn’t come immediately, you’re telling God that you would rather handle the situation on your own. That’s not honoring to God.

One of the most powerful aspects of persistent prayer is that it brings glory and honor to God. When we continue to trust Him with the pressing needs in our lives, we’re bringing Him the kind of honor that He wants all of His people to provide.

In the tenth chapter of the Book of Daniel, we read about one of the most powerful examples of persistent prayer. For 21 days, Daniel not only prayed, but he also greatly restricted his diet in a fast. While Daniel continued to pray, nothing happened. You would think that a man who was as righteous as Daniel would receive an immediate response from God, wouldn’t you? Afterall, this was the same man who refused to stop praying and was thrown into a den of hungry lions. God supernaturally protected Daniel from the beasts because of Daniel’s relationship with Him. Surely, God would drop everything and respond to Daniel’s prayer as quickly as possible. When the angel of the Lord appeared to Daniel three weeks into his prayer, we find out what the source of the delay was.

Daniel 10:10-14 (ESV)
And behold, a hand touched me and set me trembling on my hands and knees. And he said to me, “O Daniel, man greatly loved, understand the words that I speak to you, and stand upright, for now I have been sent to you.” And when he had spoken this word to me, I stood up trembling. Then he said to me, “Fear not, Daniel, for from the first day that you set your heart to understand and humbled yourself before your God, your words have been heard, and I have come because of your words. The prince of the kingdom of Persia withstood me twenty-one days, but Michael, one of the chief princes, came to help me, for I was left there with the kings of Persia, and came to make you understand what is to happen to your people in the latter days. For the vision is for days yet to come.”

Daniel’s prayer had been heard from the very beginning, but the evil forces that ruled the area had led to resistance to the angel that God was sending to Daniel’s aid. As Daniel continued to pray, the angelic armies of the Lord continued to fight against the forces of Satan that were so prominent in the area. Finally, they broke through and Daniel received the answer that he was looking for.

Make no mistake about it, God heard your first prayer. However, we live in a sin-stricken, fallen world where there are rulers of darkness that we cannot see with a natural eye. In many cases, our prayers are not answered because God’s armies are battling in the supernatural on their way to us. When we commit ourselves to persistent prayer, that breaks the resistance that stands between us and the answers that we’re seeking. He will reward us in the same way that He rewarded Daniel.

Father, I know that I have grown frustrated over the last several days, weeks, and months. There have been times when I wondered if You were even listening to me. However, I know today that You are. You’ve heard every prayer and You have seen every tear. Help me to maintain my persistence in the face of resistance. Remind me that You are with me, and You are for me. I will continue to trust You. In Christ’s name, Amen.