God Fights for His People through His Word 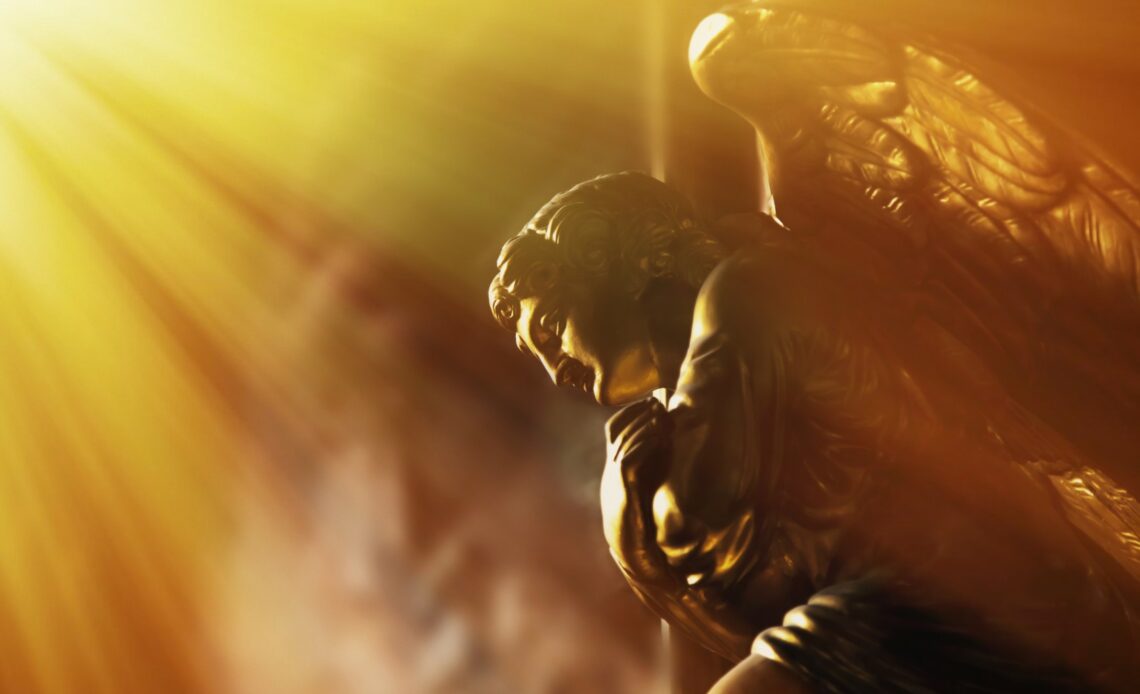 A careful study of the Word of God can reinvigorate a person who finds himself wanting to avoid the Bible. While there are many ways of studying the Bible, this article will in particular address the benefits of partaking in what is known as bibliology (simply put, the study of the Bible). It can be somewhat confusing to understand the dividing lines between studying a topic in the Bible and studying the Bible itself.

When one speaks of bibliology, what is found underneath this umbrella are topics such as the authority of Scripture, the sufficiency of Scripture, the inerrancy of Scripture, etc. It seeks to answer the question, “What is said about the Bible itself?” It is on this question that we now turn in an attempt to revitalize the dried-out heart with a careful and quick study of God’s Word.

Joshua 1:1-9 gives the Christian a plethora of claims pertaining to the Bible itself. Allow these claims to substantiate your love for God’s Word yet again.

The enduring nature of God’s Word is a cause to elevate the inspired Scriptures above other documents. As the book of Joshua begins, the Israelites’ beloved leader is no longer with them. How earth shattering must that have been? Moses was in the forefront throughout their whole departure from Egypt. Moses was all they knew. He was their mediator between God and man and acted as a type of Christ for them.

In a similar fashion, during each and every generation, there have been pillars of the church that have been raised up by the sovereign purposes of God. Every Christian may have someone in particular rise in their minds as that person. It can be difficult to see someone such as this encounter death, and the question may surface, “What now?” The people of God faced a “What now?” moment.

However, in the midst of death, there was an enduring Word that remained. God speaks to Joshua and says, “Moses my servant is dead; now therefore arise, go over this Jordan, thou, and all this people, unto the land which I do give to them, even to the children of Israel. Every place that the sole of your foot shall tread upon, that have I given unto you, as I said unto Moses” (Jos. 1:2-3). Despite the death of God’s servant, God’s Word remained.

For those of you who need an anchor in a storm, God’s Word is the place to turn. God’s Word is promising. Scripture says, “Be strong and of a good courage: for unto this people shall thou divide for an inheritance the land, which I sware unto their fathers to give them” (Jos. 1:6). In God’s Word, numerous promises are given. The Christian can turn to God’s Word during times of great difficulty. In it, he can find a promise for each and every challenge that he will face.

Joshua had to go into a new land filled with people who were ready for war. He was in a warzone, and he was in charge of a vast army. Where did Joshua find his place of rest? The promises of God.

God’s Word is prospering, and God’s Word is assaulting. It would seem that every Christian would want God to fight for him. To have God fighting our battles is an amazing thought. Who could stand before the Creator of the heavens and earth? He formed man from the dust of the earth, and with His breath, He breathed life into his nostrils. If at any moment God took back His spirit, man would return to the dust. He spoke, and the world came to be. He desired that there would be stars and moons and planets, and so there were. He is a God Who can walk on water and calm the storms. He is One Who can call down legions of angels at any given moment to fight for His cause. He can make the sun stop and turn back. He can make the day turn to night and the stars fall from the sky.

But the question arises, “How does God fight for His people?” God has given His people a sword, and it is through this sword that God fights for His people. In Joshua 1:7, God tells His people to be very careful to do what His Word tells them. God informs them that if they are careful in this regard, they will be prosperous in the land.

God does not shy away from reminding His people of what He has already stated. God knows there is a need within man to be reminded of what He has said. Man has a tendency to forget what he has heard. Scripture says, “Have I not commanded thee? Be strong and of good courage… for the Lord thy God is with thee…” (Jos. 1:9). God says, “Have I not commanded thee?” He tells the people yet again something that He has previously said.

God knows that His people, who are about to go into battle, need to be reassured that God is with them. His reminding is a reminding that is done in love. His Word is important to His people, and He wants to make sure that His people know what it says.

As you look to the Word of God and seek to find it purpose, you will find that the Word of God is enduring, promising, encouraging, prospering, and full of reminders. Take note of all of these great benefits that the Word of God will give to your life when you turn to it and do what it says on a regular basis. Allow this simple study of God’s Word to refresh your heart and turn to His Word yet again.