God Responds to the Christian’s Faith 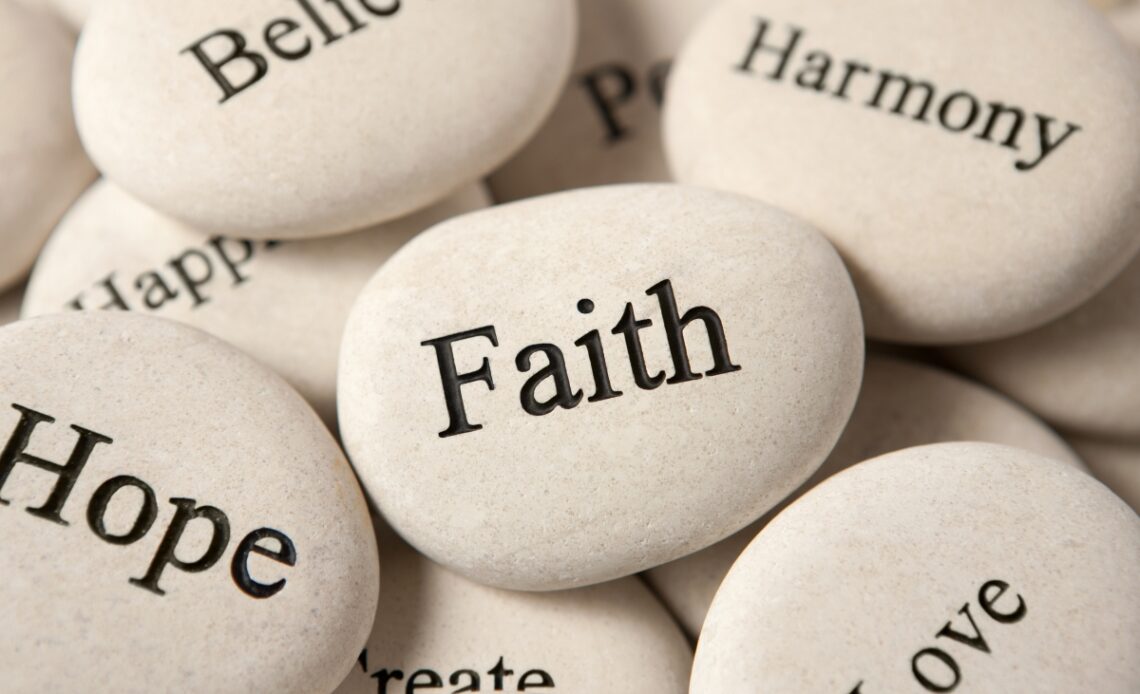 God is glorified in the Christian’s faith. God loves to respond to the faith of His children and answer their prayers. However, what is often the case is that the faith of man dwindles quickly. While there may be an element of faith in his life, it is not a perseverant one. Faith brings blessings, faith brings spiritual strength, and there are even times when faith may bring healing. Nevertheless, faith is often something that the Christian knows he needs to have but is only able to see in the life of others.

One of the major problems that a Christian can have is when he looks to God and prays in faith about something, but he does not get the answer he wants or when he wants it. This situation can quickly bring about thoughts and doubts in the mind of a believer that can cripple his faith. At times, this person may experience his heart hardening toward God. It is at this point that an example from Scripture can be of assistance to guide this troubled believer along his path.

As Jesus is traveling in this area, He reaches a point in His travels in which He desires to pull away from the people. Jesus enters a house in the hopes that nobody would know His whereabouts. However, the first instruction concerning a rewarded faith is given. Scripture says, “For a certain woman, whose young daughter had an unclean spirit, heard of him, and came and fell at his feet” (7:25). In this portion of Scripture, what can be seen is that this woman sought the Lord. She had to look for God and find where He was, and when she did, she also bowed before Him. This response is one that should be emulated. It is the beginning of a rewarded faith. An element of faith is seeking after God, a seeking which is done with a proper disposition of heart toward Him.

Plead with the Lord

The Scriptures tell us that this woman sought the Lord for the sake of her daughter. Her daughter is said to have had an unclean spirit, and the woman believes that the solution is Jesus Christ Himself. What is also said about this woman is that she was a Gentile, specifically a Syrophoenician woman. This means that she would have been a resident of Tyre or Sidon and most likely lived there her whole life. A quick look at a map of this region would illustrate the way that she would have been on the outside looking in, as Tyre and Sidon are far from the holy city of Jerusalem and would have been a part of the northern kingdom of Israel.

Nevertheless, this woman sees fit to plead with Jesus for her daughter. Scripture says, “…she besought him that would cast forth the devil out of her daughter” (7:26). In this, the woman’s faith is on display. First, the woman seeks the Lord and falls down at His feet. Second, the woman pleads with Jesus, knowing that if He so chooses, He can do what she is asking of Him.

In the Scriptures, there are two popular examples of persistent prayer that are known as parables. One is known as the parable of the persistent widow, and the other is the story of the man who keeps knocking and asking for bread. In these stories, the persistence of the individuals is what was rewarded. Ultimately, they persisted because they believed that they would get what they were asking for. This same approach is seen in the life of the Syrophoenician woman.

As she asks Jesus to cast out the demon from her daughter, the response of Jesus may almost seem a little odd. “But Jesus said unto her, Let the children first be filled: for it is not meet to take the children’s bread, and to cast it unto the dogs” (7:27). What a response. As the woman pleads with Jesus, it is as though He is saying, “I am not concerned with you, but rather I am here for others.” It would seem that this response by Jesus could have been crushing. This could also be true in the case of some of your prayers. The response that you receive at times could have a crushing effect that may want to leave you giving up or breaking faith.

However, the Scriptures say that the woman responded with the following: “…Yes, Lord: yet the dogs under the table eat of the children’s crumbs” (7:28). In other words, the woman pushed forward when she didn’t get the answer she desired at first. This is the type of persistent faith that Jesus loves and rewards. The Scripture says Jesus responded by saying, “…For this saying go thy way; the devil is gone out of thy daughter” (7:29). Her faith was rewarded but not without persistence. If she had not persevered, her daughter would not have been healed. Jesus honored her perseverant faith.