God Rests and Declares It Holy 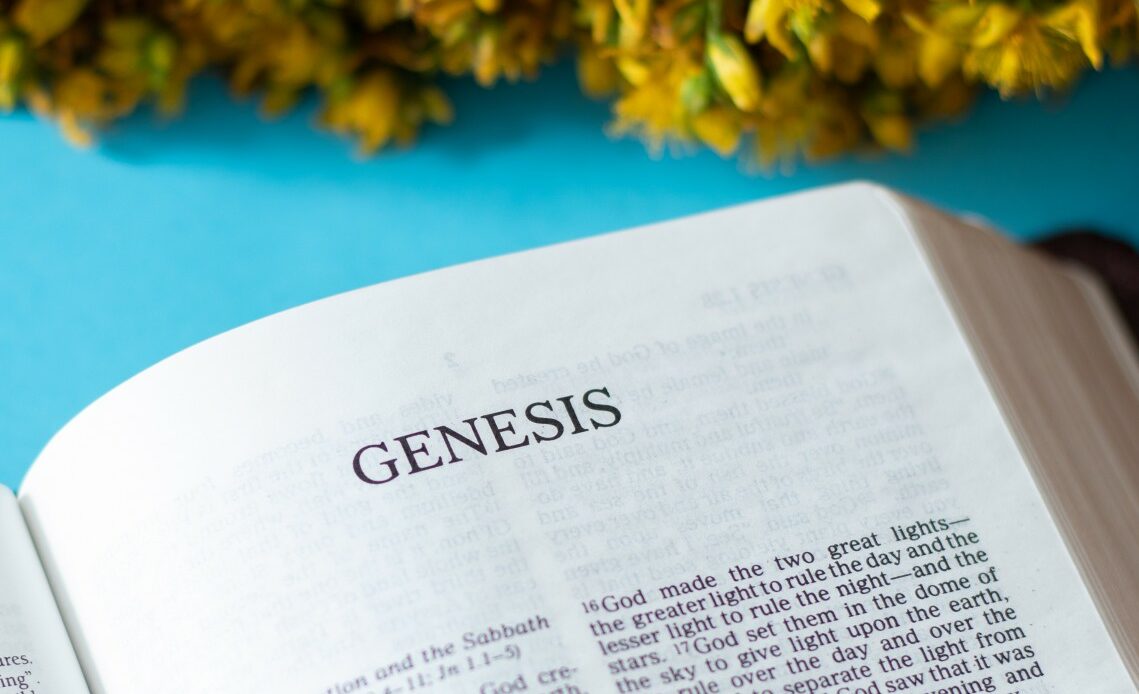 God Worked a Lot during the Creation Week, but It Was the Day He Rested That He Called Holy

When you think of holiness, what comes to mind? Maybe it is the thought of righteousness or a life lived for God. Peter tells us that we ought to be holy because God is holy. He actually borrowed this statement from the book of Leviticus, where God tells Moses to instruct the Israelites that they should live holy lives because He Himself is Holy.

Maybe when you think of holiness, what comes to mind is God and His perfect nature. God is absolutely perfect and set apart from His Creation. There is no spot or blemish in God, there is no record of wrongdoing, and there is no attraction toward sin. He is absolutely and entirely perfect. He is good and flawless. Maybe holiness in this regard is someone’s first thought. 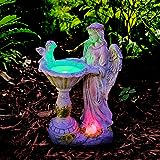 Perhaps what may come to mind is a teaching of the past that was out of place and has no bearing on the present day. Perhaps someone may think that he is saved by grace through faith and that the topic of holiness need not be brought to the forefront of his faith.

Let it be known that holiness is absolutely indispensable in the life of the Christian. Scripture says, “Follow peace with all men, and holiness, without which no man shall see the Lord” (KJV, Heb. 12:14). If a person is not holy, he will not see the Lord. This instruction seems plain enough. 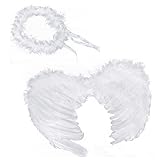 The Spirit of God was said to have hovered over the face of the waters. The Holy Spirit is a life-giving Spirit, and He brought life to the world. The heavens in Genesis chapter 1 are not thought to be the heaven in which God resides, but rather the skies and the realm of the sun, moon, and stars.

On the first day, it is also said that God created light. This is an interesting fact, because this reveals that God created light prior to creating the sun, moon, and the stars. It is important to note that the whole account of Genesis chapter 1 is miraculous; there is no need to get stumped on a small matter such as this, as some do. God created everything in the entire universe; if He wanted to create light before the light-giving entities that are common to man, He could do so with ease.

On day two, God continued to work. It is said in Scripture that God created an expanse in the heavens. God started out His creation by separating the light from the darkness. Now we can see that God separated the waters, and in doing so, He formed an expanse. The original Hebrew word conveys the idea of an arch in the sky or a firmament.

It is possible that a canopy of water was placed around the earth at creation. Some think that this canopy broke during the flood and that the water from it flooded the earth. They also think that this would explain the reason for people living for hundreds of years during the time prior to the flood, when after the flood, the span of life greatly diminished. The waters that would have been in this canopy would have made life on earth much different than it is today.

On day four, sure enough, God kept on working. He was not done with His creation. In actuality, He could have created it all in the blink of an eye. However, God saw fit to create the heavens and the earth and everything that is found within them in six days.

When we look at day four, we see that God desired to fill that which He had already created. This is illustrative of the way in which God created man and also desires to fill man with His presence. On day four, God doubled back to the first day of creation and filled the heavens with the sun, moon, and the stars.

On the fifth day of creation, God kept on working. He was not done yet. Once again, God doubled back to His previous work. This time, God filled the skies with the birds and the seas with sea creatures.

But so far, we have not read about holiness. Sure, someone may be able to say that they can see holiness in God’s separating light from darkness, but this would not be a direct statement in which God declared something as “holy.”

But why is this important? Did you notice all the work that God was doing in creation? Did He ever call any of it holy? Surely, it would have been a holy work. But did He call it that? The answer is no. God sought to draw the attention of His readers toward rest as being holy.

Finding your rest in Christ is a most holy act. This does not mean that someone stops doing what the Bible says – God forbid! Everyone must uphold the law. But if someone misses this single point, the point that Christ is our rest, he will never be holy before the most holy God. God worked a lot during the creation week, but it was when He rested that He called it holy.

In your pursuit of holiness, find your rest in Christ. This is the first step, and it is foundational for all the rest.

Adam and Eve creation and beginning from Adam and Eve Creation Week Genesis Book Holy Bible
3340
28
Share
We use cookies on our website to give you the most relevant experience by remembering your preferences and repeat visits. By clicking “Accept”, you consent to the use of ALL the cookies.
Do not sell my personal information.
Cookie settingsACCEPT
Manage consent