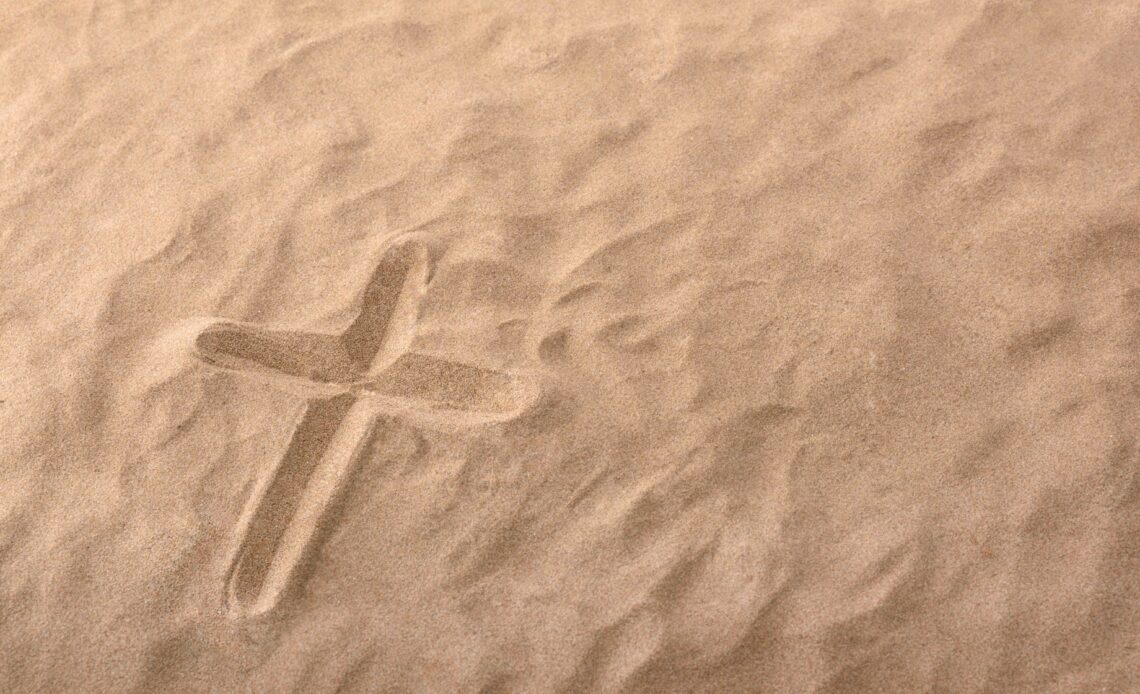 “And the Lord God formed man from the dust of the ground, and breathed into his nostrils the breath of life; and man became a living soul”(KJV, Gen. 2:7).

“And the Lord God formed”

The God of Creation is a God Who forms that which He creates. God is said to be like a potter. Scripture says, “… Shall the thing formed say to him that formed it, Why hast thou made me thus. Has not the potter power over the clay…” (KJV, Rom. 9:20-21). In Genesis 2:7, the word that is used in the original Hebrew which is translated “formed” is the Hebrew word yasar. This word denotes forming, molding, and fashioning.

As was previously stated in Genesis 2:7, the language that is used depicts God as a potter. This type of language is not unique to Genesis 2:7, as we can see in Romans 9:20-21. However, there are also other references in the Old Testament that use this imagery (Isa. 29:16; Jer. 18:4, 6). The imagery can be helpful in promoting meditation on the events of Creation.

God is seen as a potter at His wheel. He is depicted as a skilled craftsman, devoting His attention and care to the finished product. The potter is also one who is intimately involved. The potter must stay at his wheel; he must focus his eyes upon the clay and ensure that a perfect work remains in the end.

“man from the dust”

But what did God form? The Bible tells us that God formed the man from the dust. Thus, the potter took the dust of the earth, brought it into His hands, and formed the man in the exact way that He saw fit. Let us not forget that God looked upon His creation and called it good. God formed, He fashioned, and He molded man into His own image and after His likeness.

What happened when Satan sought to rise above the very throne of God? Satan was cast down to the pit. Thus, Satan was humbled as he attempted to rise apart from God’s exalting him.

But what happened in the life of Jesus? Jesus did not count equality with God a thing to be grasped. This means that Jesus did not cling to His position in heaven but let it go to serve His Father and do the will of God. It is said that Jesus humbled Himself. He took on flesh, became a servant, and was obedient unto death on a cross. Jesus was brought low; He was brought to the ground and laid in a tomb. But what happened next? God raised Him from the dead and highly exalted Him.

“and breathed into his nostrils the breath of life; and man became a living soul”

Life finds its origin in God. It is ridiculous to say that there is no God and that therefore life can spring up out of nonliving matter. Science shows that life comes from life, but for whatever reason, many people seek to take God out of the picture and throw science out of the window as a result. But we are not here to talk about science, although the Bible would have much to add to the discussion.

From the beginning, God created Adam by taking the dust of the ground, forming a man, and then blowing His breath through the nostrils of Adam. God’s breath is life-giving. God’s breath is also His Spirit. Scripture says, “All the while my breath is in me and the Spirit of God is in my nostrils” (Job 27:3). Job helps us to see the events of creation with greater clarity. Later, Elihu says, “The spirit of God hath made me, and the breath of the Almighty hath given me life” (Job 33:4). While Job is a poetic book, the person who reads it can still gain an understanding of the way that people used to talk about God.

Both Job and Elihu knew that it was the breath of God, the Spirit of God, which gave them life. It is also interesting to consider the fact that Job would not have had the book of Genesis available to Him to read when he spoke of the Spirit of God in his nostrils. However, what was said by Job was also said about Adam. Once again, Scripture gives awesome proofs of its truthfulness and reliability. The sixty-six books form a cohesive unit because they constitute the revelation of God.

While Job spoke of the Spirit of God as giving Him life, there is another element from the book of Job that must be touched upon. Scripture says, “If he set his heart upon man, if he gather unto himself his spirit and his breath; All flesh shall perish together, and man shall turn again unto dust” (Job 34:14-15). God has given His breath unto man, but God also sustains and upholds man by His breath every second of every day.

The reality is that man needs God more than he even knows. For man to take a breath, it is required that God wills it to be so. Hebrews chapter one paints a wonderful portrait concerning the involvement of Christ in all of life. The author tells us that Jesus Christ upholds the universe by His Word. The Word of God created, and the Word of God also sustains.

God is the giver of life. Give Him the praise that is due His name this day.

Father, I thank You for creating me. I thank You that You have never given up on me and that You continue to uphold me with Your powerful Word. In Jesus’ name, Amen.

Amen bible Christ Christian Faith God Holy Spirit Jesus Prayer Prayers
1401
43
Share
We use cookies on our website to give you the most relevant experience by remembering your preferences and repeat visits. By clicking “Accept”, you consent to the use of ALL the cookies.
Do not sell my personal information.
Cookie settingsACCEPT
Manage consent