How to Respond When Disappointment Strikes 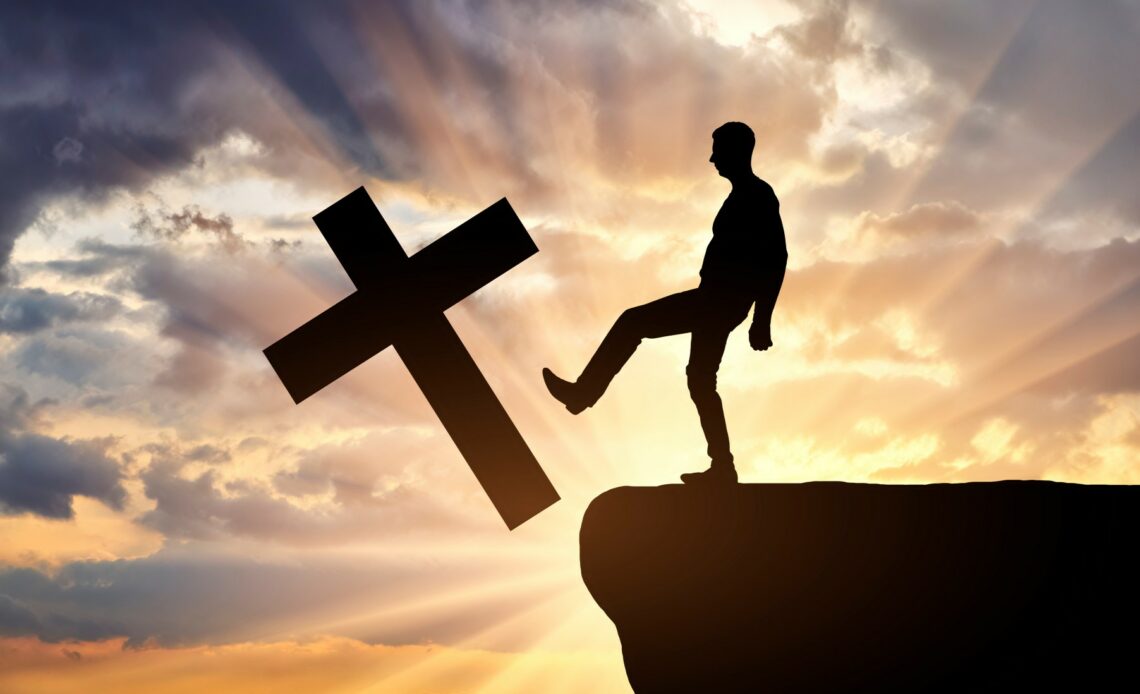 Take a moment and try to think back to the first time you were disappointed. For many of us, we can go back to a point in our childhood where we expected things to happen one way when they actually happened another way. Perhaps you had dropped hints for a certain birthday or Christmas gift, but when time came to open your gifts, you didn’t get what you had hoped for. Much like Ralphie in a Christmas Story when he thought that he didn’t get his Red Rider BB Gun, a lot of us can point back to not getting what we wanted as our first dose of disappointment.

If you’ve ever seen the end of the movie, you know that Ralphie eventually got what he wanted, but in the moment, he was much more focused on what he didn’t get than what he did. Sure, Ralphie was a kid, and a fictional one at that, but his example of disappointment is remarkably accurate.

When you become an adult, disappointment takes on very different forms. Instead of being let down about a gift that you didn’t get at Christmas, maybe you’re disappointed in the way that your life has turned out. Perhaps you had big plans for yourself, but life got in the way of all the goals that you had set. Job loss, financial issues, marriage problems, rebellious children, and any other number of factors can result in disappointment and disillusionment.

How do you pick yourself up when you’ve been let down? The Bible is full of people who experienced disappointment, just like we do today. When we look at Scripture and the way that these people responded to disappointment, we gain a better understanding of how we can do the same.

Isaiah 49:29-31 (ESV)
He gives power to the faint, and to him who has no might he increases strength. Even youths shall faint and be weary, and young men shall fall exhausted; but they who wait for the Lord shall renew their strength; they shall mount up with wings like eagles; they shall run and not be weary; they shall walk and not faint.

Have you ever watched a bald eagle in its natural habitat? The eagle, which America adopted as a symbol of freedom long ago, does things differently than the other birds. Widely considered the “kings of the sky,” eagles can have a wingspan of up to seven feet and can fly as high as 10,000 feet. The next time that you’re on an airplane and you hear the crew say something about reaching 10,000 feet, take a moment and look for an eagle. Yes, these birds can reach the same latitude as an ascending plane! With the ability to fly at up to 40 miles per hour, eagles can also see their prey from up to two miles away. When they lock in on a potential piece of prey, they can nosedive at up to 100 miles per hour! There’s a reason that eagles are considered kings of the sky.

Part of why eagles are so superior to other birds is that they spend most of their time with their heads up. These majestic birds were not designed to walk around on the ground like chickens do. Obviously, their vision drops when they’re looking for their next meal, but eagles spend most of the time with their heads held high, zipping around in the air at speeds that other birds can only dream of.

When we experience disappointment, we have a tendency to “drop our heads.” When we believe that our dreams are dead, our heads often hang low, meaning that we miss out on the horizons that are out in front of us. Is your dream really dead, or is it just damaged?

The first step to overcoming disappointment is to understand that disappointment is not denial. Just because your dream is damaged, doesn’t mean it’s dead. Eagles don’t stop soaring the first time that things don’t go the way that they had planned, and God promised that He would allow His people to mount up with wings like eagles.

If you’re disappointed, the first step to overcoming it is to realize that this isn’t final. A dream damaged is not a dream that’s dead. Keep flying! You’re an eagle, not a chicken.

When we’re talking about disappointment on a larger scale than not getting a birthday gift that we wanted, it’s important to understand that disappointment often ties to resistance. Take for instance those dreams that we were just discussing. Your dreams will always come with a certain level of resistance, especially when your dreams focus on something that God has placed inside you.

Michael Jordan, widely considered the greatest basketball player in history had a dream of playing professional basketball. However, there was a man who played a part in his dream that you may not have heard of: Clifton “Pop” Herring. During his sophomore year of high school, Coach Herring cut Michael Jordan from his high school team. Can you imagine being the coach that cut Michael Jordan?!

When Jordan was inducted into the Basketball Hall of Fame, he thanked coach Herring. Sure, he made a couple sarcastic comments about the coach who told him he wasn’t good enough, but Jordan cited the moment he was cut as a turning point in his life and career.

We have a choice when we’re faced with resistance: we can let it define us or we can let it drive us. No, you may never win an NBA MVP award or raise a championship trophy. However, we can still let that disappointment drive us. David allowed his disappointment to drive him closer to his God. We can do the same. When you are disappointed because of the resistance that you’re facing, realize that it is an opportunity to draw closer to God.

1 Corinthians 9:24 (TPT)
Isn’t it obvious that all runners on the racetrack keep on running to win, but only one receives the victor’s prize? Yet each one of you must run the race to be victorious.

Finally, the biggest key to overcoming disappointment is found in getting back up. Have you ever taken part in a race? Even if you’re not a marathon runner, you may have done a 5K or another shorter race. Over the course of those events, you may find yourself feeling disappointed. Perhaps you had set goals for yourself that you didn’t reach during the event.

When you don’t reach the goals that you set for yourself, do you give up on the race, or do you continue to run? In Paul’s letter to the Church at Corinth, he compared the Christian life to runners in a race. There were no participation trophies being given out in these events. Instead, Paul said that the only person who got the victor’s prize was the person who won the race.

Fortunately, God doesn’t require that all of us win. However, He does expect us to get up and finish the race. When disappointment knocks you down, get back up! The race isn’t over just because you’re let down. Instead, the prize at the end becomes even sweeter when you get up, dust yourself off, and cross the finish line.

Heavenly Father, help me overcome the disappointment that is holding me back. I know that You have a plan and a purpose for me, and I will finish this race! I need the strength that you promised Isaiah as I seek to mount up like an eagle. In Christ’s name, Amen.

Devotionals Disappointed with GOD Disappointments
430
3
Share
We use cookies on our website to give you the most relevant experience by remembering your preferences and repeat visits. By clicking “Accept”, you consent to the use of ALL the cookies.
Do not sell my personal information.
Cookie settingsACCEPT
Manage consent