Look to Creation and See the Work of the Lord 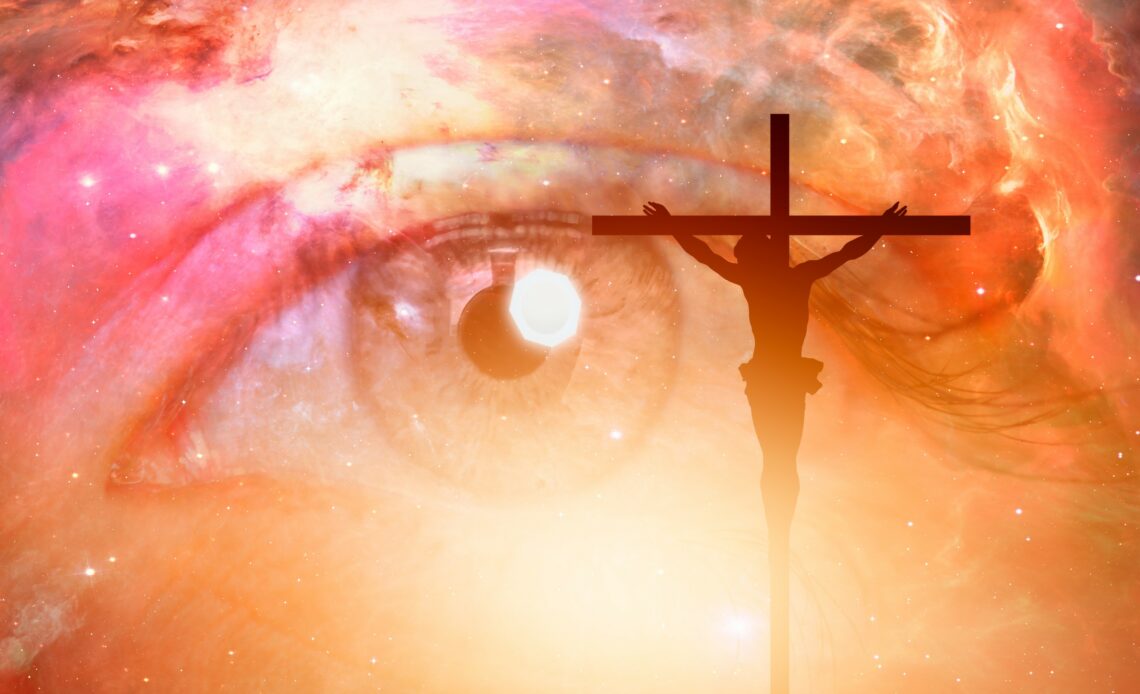 “Behold the fowls of the air: for they sow not, neither do they reap, nor gather into barns; yet your heavenly Father feedeth them. Are ye not much better than they? Which of you by taking thought can add one cubit unto his stature?… O ye of little faith” (Matt. 6:26-27, 30).

Fear, worry, and anxiety top the list of sin struggles that plague the Christian community. Why do so many Christians find themselves fearful? While the answers may be far reaching and relatively complex, the Bible has a way of simplifying the matter that can prove to be beneficial for anyone who is willing to listen. In Jesus’ Sermon on the Mount, Jesus gives us a bit of life-changing advice that must be heeded in the midst of a culture that is so prone to respond to life’s circumstances in fear.

At the outset, Jesus tells us to behold. The word that Jesus used in the Greek is emblepo, which means to look upon and to observe in a fixed manner. Emblepo depicts an earnest look, not merely a simple gaze.
When someone is prone to anxiety, he is ultimately earnestly looking upon something. He may be looking upon a “possible” scenario that may occur and which brings about an intense state of fear in his life. When the individual does this, there is a sense of intensity about his looking. Here, we see that looking can also be equated with thinking.
There must be a level of earnestness to look upon the things which God tells the Christian to look upon. The anxious Christian must turn his earnest anxiety-ridden thoughts to earnest faith-driven thoughts in Christ.

“the fowls of the air” 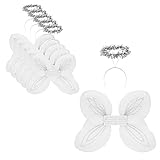 Jesus tells the Christian to look upon with earnestness the birds of the air. What an amazing illustration that Jesus lays out for the believer. We will get into some of the implications shortly. In a number of ways, the Christian can look to God’s creation to see the ways in which God cares for the Christian. A careful look into Genesis chapter one will also reveal the way in which God provides for His creation.

“for they sow not, neither do they reap, nor gather into barns”

The birds of the air do not sow, reap, or gather into barns. This lesson is important, and it comes immediately after a couple of points that must be addressed. Man finds himself engaging in the anxious toil that is spoken of in the book of Proverbs. However, Jesus recently stated that man must not lay up for himself treasures on earth, but instead, he must lay up treasures in heaven.

Slightly prior to this, Jesus gave us instruction on how the Christian is to give to the needy. This does not mean that the Christian should not save his money. It is wise to be a good steward of the resources that God has given; earning money, saving money, and giving money should all be done in wisdom and for the glory of God. However, there is a fine line between saving money with a faith in God and storing up treasures on earth. The birds do not store up for themselves, but it is clear that God will take care of them.

“yet your heavenly Father feedeth them” 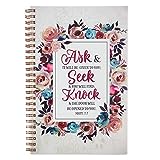 Here, we see that God feeds the birds of the air. We also see one of the major points to consider on the topic of anxiety as a whole. Do you see Who takes care of the birds? Do you see His name? Do You make much of the fact that, if you are a believer, You have a Heavenly Father? God is the Father of the believer, and this must draw the Christian’s attention away from anxious thoughts. Behold your Heavenly Father. Look earnestly at Who cares for You.

But how can you know that your problems will be considered? Maybe you are thinking, “My problems are much different than what has been spoken of.” However, the Christian can know that God will care for him for two primary reasons.

The second reason is that God the Father’s care is displayed in the work of Christ. Scripture says, “What shall we then say to these things? If God be for us, who can be against us? He that spared not his own Son, but delivered him up for us all, how shall he not with him also freely give us all things?” (Rom. 8:31-32) . Have you thought much of the fact that God the Father gave His Son for you? The greatest display of God’s care for the Christian can be seen in the giving of His Son. God has cared for the highest need of the Christian. Will not God care for your lesser needs?

“Are ye not much better than they?”

When someone looks at the birds, what he sees are creatures that have not been made in the image of God. Only humankind has been created in God’s image. As a result, man is deemed more valuable than the rest of God’s creation in the eyes of God. If God cares for the birds of the air, will not God place more concern and attention upon that which is much more valuable?

“Which of you by taking thought can add one cubit unto his stature?”

Jesus inserts an interesting point to consider after He tells of God’s care for the birds. We see his statement in the above verse. There is a way in which man’s thoughts concerning the future are somewhat futile, as the future is, in essence, outside of his control. While God does not condemn careful planning for the future, there is also a way in which man must submit himself and his future plans to the will of God.

But what should the Christian do when his faith is small? The Bible gives us the answer. We see that Christ is our Great High Priest and the One Who has been deemed the author and finisher of our faith. The Christian can see Christ as the One to Whom he must look. When the Christian’s faith is small, he must not try to conjure up faith on his own. When he looks to Christ, he will see reasons to believe, and he will experience Christ working a faith within his heart that is brought about by the Holy Spirit, not by the efforts of man.

Father, I thank You for the ways in which You have cared for me. Please rid me of anxiety and help me to trust in You more. In Jesus’ name, Amen.

Amen Faith God Jesus Jesus tells us to behold Prayer Prayers Work of the Lord
256
0
Share
We use cookies on our website to give you the most relevant experience by remembering your preferences and repeat visits. By clicking “Accept”, you consent to the use of ALL the cookies.
Do not sell my personal information.
Cookie settingsACCEPT
Manage consent