Psalms Can Calm: Beautiful Psalms to Live Your Live to the Fullest 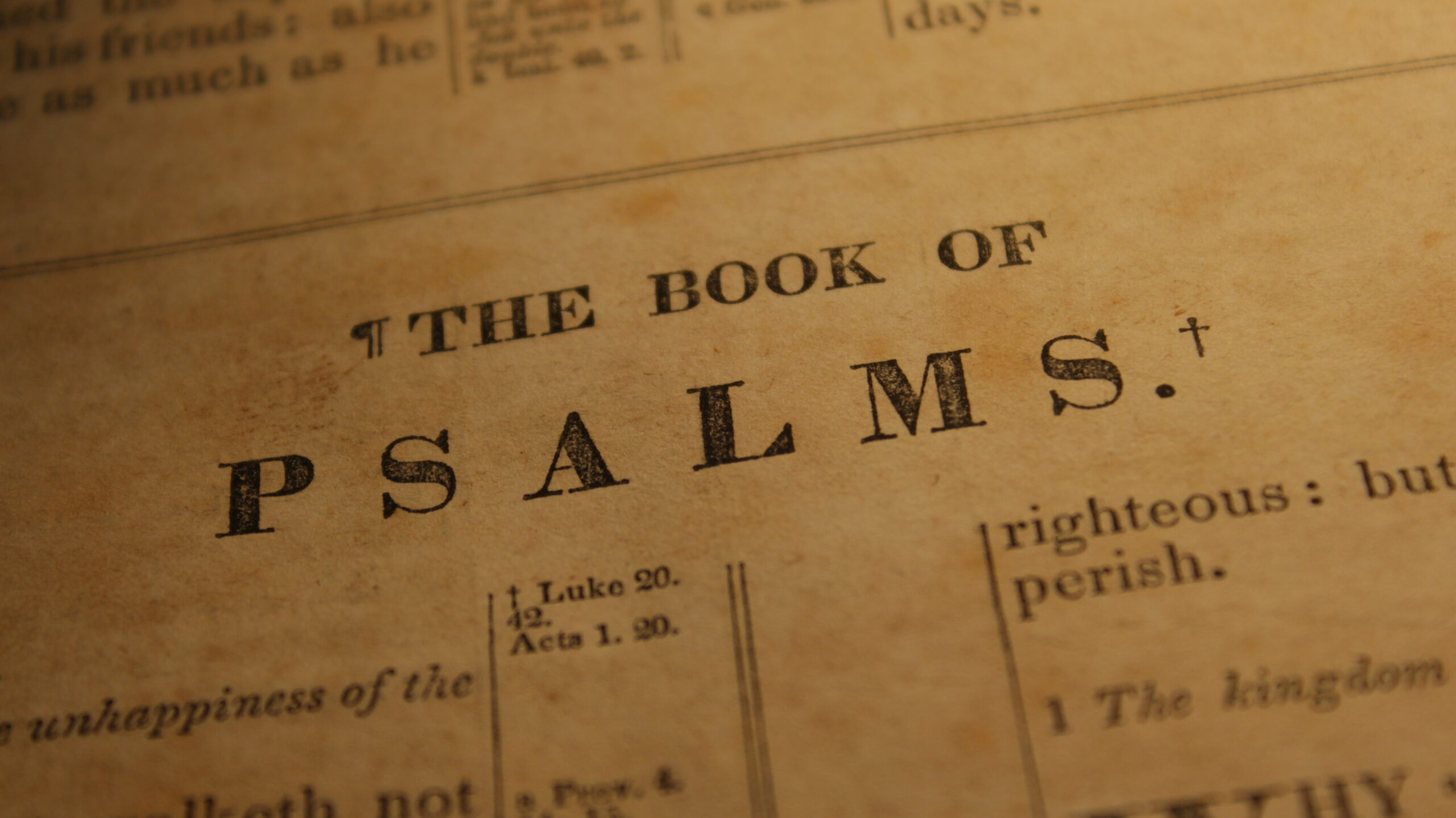 There is a lot happening in our world today that makes if feel like a time of great uncertainty. With what we hear in the news daily, you could think that the sky is falling. In the midst of all the chaos, however, there is a calming factor and it is the Bible. In fact, peace and tranquility in the midst of life’s storms are available for the taking. The book of Psalms is a beautiful book replete with of examples of how to live and thrive. You even learn how to live a long life (91:15).

It is the how-to of all biblical how-to books. Many of these psalms come directly from King David himself by God’s Spirit, He wrote 75 to be exact. They presents a vivid picture of his life and his relationship with God. It tells of the tragedies and the victories, the prayers and the calls for vengeance. There is failure and success amid human frailty.

The tone of the Psalms is that of a a loving Father instructing His children about being a responsible citizen, a good parent and obedient child, a committed follower of God and trusting in whatever He says and whatever He tells you to do. It is interesting how God, who you can’t see with your physical eyesight, wants your blind trust in Him. And trusting Him has both physical and spiritual rewards.

Below are four of the ways in which David spoke of God’s best for him, whose principals can be used at other in your own life.

Blessings
Psalms starts off by teaching the reader how to be blessed. Chapter 1:1-2 states: “Oh, the joys of those who do not follow the advice of the wicked, or stand around with sinners, or join in with mockers. But they delight in the law of the LORD,
meditating on it day and night.” In other words, forgoing the advice of those who do bad things and finding pleasure in God’s Word day and night brings the doer into a blessed state of being.

Protection
When King David suffered one of the most humiliating experiences of his life, he prayed to God for protection. His own son was attempting to wrest the throne from him and was actually trying to kill him. But, at this low moment in his life, he spoke words to God that demonstrated His ability to keep King David safe, despite all the odds. “But thou, O LORD, art a shield for me; my glory, and the lifter up of mine head. I will not be afraid of ten thousands of people, that have set themselves against me round about” (Ps. 3:3,6).

Despite being pursued with a vengeance, he knew that his heavenly Father would protect him. That gave him much needed confidence that he could take with him where ever he went. And, later, the one who tried to kill him was himself killed in a humiliating incident and thrown in a pit.

Gratitude
Gratitude can change one’s attitude. If you focus on the good in your life, it can cause you to refocus and remember that things do get better. Reflecting upon God’s goodness in the time of trouble, David wrote: “I will be filled with joy because of you. I will sing praises to your name, O Most High. For you have judged in my favor; from your throne you have judged with fairness. You have rebuked the nations and destroyed the wicked; you have erased their names forever” (9:2,4,5). When you have relationship with God, you have access to changing powers.

Hope and Redemption
David made the error of a lifetime when he did the unthinkable with another man’s wife. Attempting to sweep the evidence under the rug, he had Bathsheba’s husband deliberately assigned to the front line of war where he would be ultimately killed. However, the Lord saw all the ugly details and it cost David the child’s life that was conceived with Bathsheba in the dark. Even though he fasted and prayed several days for the child, it was not to be. He died.

Psalm 51 tells of the gut-wrenching prayer that David wrote to ask God for forgiveness. And, indeed, God did. Now husband David had another son with his wife. Only this time, Solomon would grow up to be the wisest man ever at that time, and would succeed his father on the throne.

God loves you. He does also love your family. Take heart and have faith. Times are hard but God has not fallen off of the throne. He will bless you and give you hope–hope that is very much needed in times like these.