Reminders of the Purpose for Christ’s Death 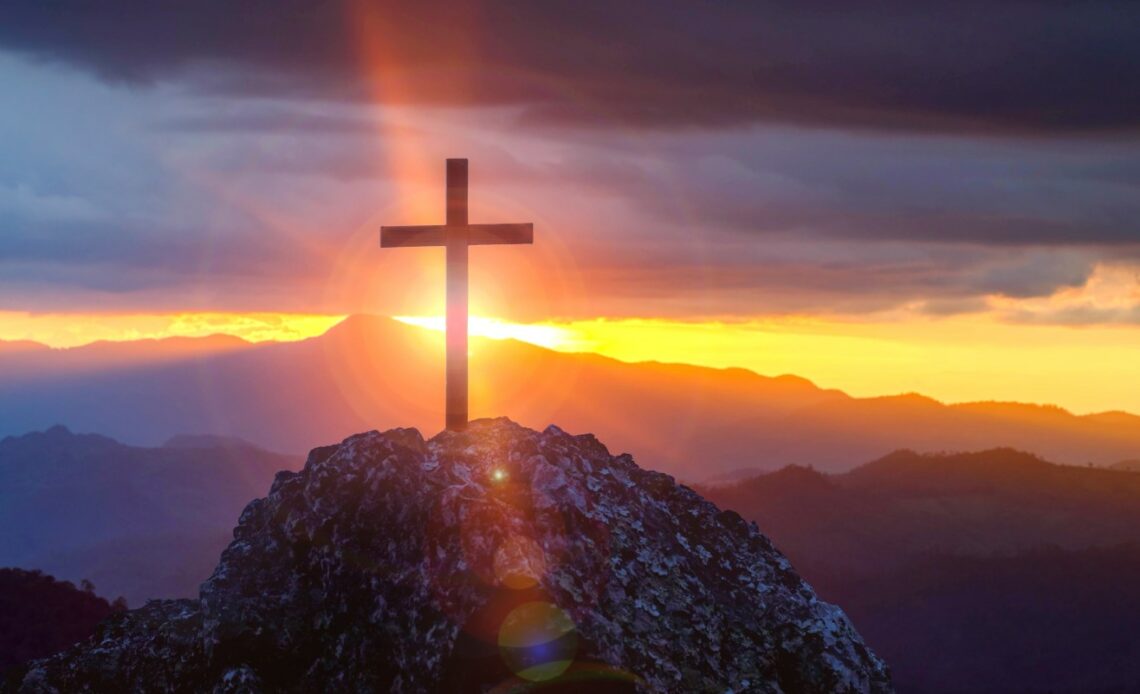 “For Christ also hath once suffered for sins, the just for the unjust, that he might bring us to God, being put to death in the flesh, but quickened by the Spirit” (KJV, 1 Pet. 3:18).

The Christian can get rather distracted with the various events of his life. If he is not careful, he will miss the most important factor that there is to consider. Nothing is more important than making much of God and the work that has been done through Jesus Christ. In Christ’s Gospel, we can see the Son of God, God the Son, taking on flesh and dwelling among mankind. We can see Him high and lifted up on Calvary’s cross, bearing the sins of sinful humanity, crying out in love, “Father forgive them, for they know not what they do.” But how often does the Christian stop and think about the work of Christ?

The work of Christ should be a constant meditation in the heart of the believer. There should be an awareness of it that is ever-present in the souls of the redeemed. Seek the Lord this day, and be encouraged in the work of Christ.

“For Christ also hath once suffered for sins”

In the Old Testament, God instituted the sacrificial system. Even prior to the Mosaic Covenant, it can be seen that sacrifices were given to God. When Adam and Eve sinned in the Garden, God sacrificed an animal on their behalf. Shortly after, we can see that Abel was a keeper of sheep. Out of Abel’s flock, Abel offered a sacrifice unto the Lord. As we read about Noah, it can be seen that Noah offered up sacrifices to the Lord, as well. Finally, it should be noted that Job would offer sacrifices for himself and his family members. Clearly, the followers of God knew that a sacrifice was essential for forgiveness.

People should not be alarmed that God singled out the Jewish race. God had to choose a particular people through whom to bring about the Messiah. It just so happened to be the Jews. Thus, much of the focus in the Old Testament was set upon the Jewish race and how God ushered in the coming Messiah through them. 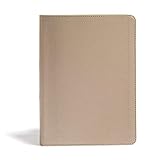 It should be noted that God loved His entire creation, not just the Jews. People were still getting saved outside of the Jewish race. The greatest revival of all time in which hearts were turned to God may very well have been when the Assyrians turned to the Lord in the book of Jonah. This goes to show God’s love for the entire human race.

Nevertheless, as one looks at the practices of the Jews in the Old Testament, he will see a sacrificial system that was ongoing and seemingly never ending. Every day, sacrifices were offered to the Lord. Every year, the Day of Atonement found its place in the lives of the people as they approached God for forgiveness.

The sacrifices never ended. Instead, Scripture says, “But in those sacrifices there is a remembrance again made of sins every year. For it is not possible that the blood of bulls and of goats should take away sins” (Heb. 10:3-4). Thus, every year, and even every day for that matter, the people would see that they were sinners. The recognition of sin is a necessary component to the recognition of the need for the sacrifice.

“the just for the unjust”

One of the amazing components of Christ’s sacrifice is that a just Man died for sinful man. Scripture says, “For when we were yet without strength, in due time Christ died for the ungodly. For scarcely for a righteous man will one die: yet peradventure for a good man some would dare to die” (Rom. 5:6-7). All of humanity finds itself, at one time or another, in the “ungodly” category.

Christ died for sinful man in this ungodly state. Paul says that it is an extreme rarity for someone to die for a righteous man, although it is possible. But Christ could not have died for a righteous man, for Paul had already said in Romans chapter 3 that “nobody is righteous.” Thus, Christ’s death was a unique death in that He died for people that deserved death in order to spare their lives – but not only that.

Christ also died that He would bring sinful man to a holy God. Christ did not simply die that man’s life would be spared. Christ died so that man could know God, love God, and be with God. Jesus knew that the only way for sinful man to be reconciled to God was through His death. In this recognition, Christ came to earth on a rescue mission.

Man could not make his way up to God. Man could not earn his way to heaven. It was too late, and out of reach, for sinful humanity to do such a thing. Instead, and take note of the wording of the Scripture, Christ came to “bring” sinful man to God. Christ had to come as a Good Shepherd and find His sheep. When Christ finds His sheep, Scripture says, “And when he hath found it, he layeth it on his shoulders, rejoicing” (Matt. 15:5). Thus, Jesus brings His sheep to God on His shoulders.

“being put to death in the flesh”

While Jesus came to bring His sheep to God, it must also be noted that there was a way in which He was required to do so. This may sound weird at first, almost as though we are saying that Jesus was required to do something by some force greater than Himself. But this is not the case. In order for God to uphold His justice, holiness, and righteousness, Jesus had to be made like a man in order to bring man to God.
God cannot die, but man can die. Therefore, Jesus took on a body of flesh so that He could come to the world and die in the place of sinful man. Jesus was literally, “Put to death in the flesh.”

“but quickened by the Spirit”

But still more can be said about the work of Christ. The Christian knows that while Jesus was put to death in the flesh, He did not stay dead. This fact is one of the most triumphant thoughts that a Christian can have. Jesus died for sinful man in the greatest act of love the world has ever known. On the cross, Jesus became sin although He knew no sin. This means that the sin of man was imputed to Christ (also spoken of as “credited” to Christ). Christ was recognized as the representative for sinful humanity and was punished in the place of sinful man.

But although Christ died on the cross, He did not remain dead in the tomb. On the third day, Christ rose from the dead, defeating death, conquering Satan, and fulfilling what He had spoken previously concerning His resurrection. The Bible tells us in the verse at hand that Jesus was made alive by the Spirit. Peter here highlighted the fact that the Holy Spirit took part in raising Christ. It can also be seen in Scripture that the Father played His part as well, and even Jesus Himself brought His dead body to life. Thus, the triune God was present for this monumental event.

Father, I thank You, once again, for the finished work of Christ. It is truly a finished work. Nothing can be added to the cross of Christ, and nothing can be taken away from it. Christ will never come to die again. I thank You that His sacrifice was enough and that I can be forgiven in Him. In Jesus’ name, Amen.

Amen bible Christ Christian Faith God Holy Spirit Jesus Prayer Prayers
754
32
Share
We use cookies on our website to give you the most relevant experience by remembering your preferences and repeat visits. By clicking “Accept”, you consent to the use of ALL the cookies.
Do not sell my personal information.
Cookie settingsACCEPT
Manage consent