Self Achievement: The Lies We Tell Ourselves 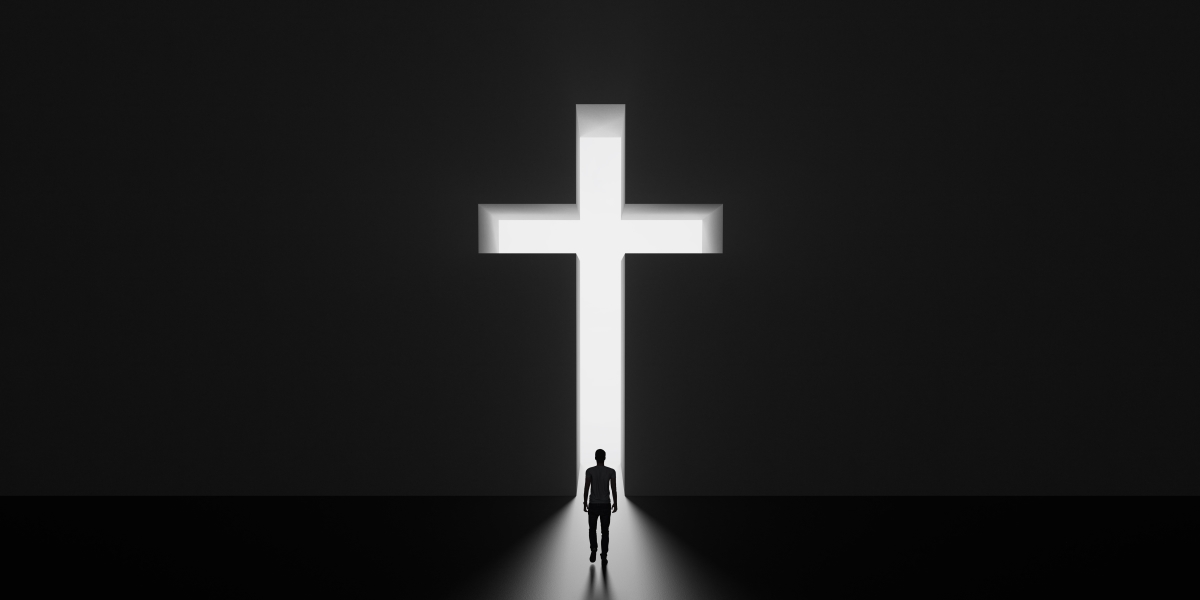 Blessed is the one who does not walk in step with the wicked or stand in the way that sinners take or sit in the company of mockers, 2 but whose delight is in the law of the LORD, and who meditates on his law day and night. 3 That person is like a tree planted by streams of water, which yields its fruit in season and whose leaf does not wither— whatever they do prospers. — Psalms 1:1-3

Far too many of us are pursuing a fake success; that is, we are more interested in achieving a success defined by material goods than by anything spiritual. While this is understandable, as material success would enable us to better secure the present and futures of those we love, we need to be wary of the pursuit of mere material wealth. We should instead strive for something a little more spiritual, something that we may not be able to spend, but possibly even more important than mere riches. We need to set the bar higher for ourselves.

How Most People Define Success
Life is seen as a game by most people, and therefore they are looking for some sort of score that can be kept and compared to others. The most obvious way of keeping score is material wealth; it can be easily measured, easily compared, and is somewhat easy to acquire. This is easily represented by how well you eat, the size of your house, the size and quality of your clothes; in short, there are easy ways to quantify material success. Because of this, most people seek to become as wealthy as they can; they can easily flaunt this wealth to others and show others just how successful they have become.

However, there are other costs that we need to debate as part of such a path. Such a path carries with it far more stress than any other, with the more successful you are creating more stress. This means that you are likely to suffer from tension, headaches, and will enjoy your success less than others. Worse, there is no such thing as being just comfortably rich; once you start down the path of material success it hard to turn off; once you set and succeed at one goal it is just a matter of time before you set another goal. This can create its own stress, and so you have all the money you could ever want but are unable to enjoy it.

There is the illusion created by the mountains of wealth that the person is successful if they acquire a certain amount of wealth. The problem here is that while we may feel some sort of satisfaction, true satisfaction seems to elude us; once we attain one plateau it is off to the next; this never-ending search for satisfaction can create an ache within us that we can never satisfy. This means that those who define success solely in terms of wealth may never find what they are looking for because they are always looking for something more, and yet they will never find it.

A Better Path to Success
There are other paths to success, others that may bring you more satisfaction. On these paths, it is necessary to set goals that are more intrinsic to the individual, and are based on what the person wants to accomplish. For some people attaining a goal suffices; they are happy to create a goal and then another goal when they attain that. Others prefer an endless quest and are satisfied only when they feel they have that they have attained a certain degree of success along that path. They are more interested in the feeling of satisfaction for a job well done, and that is enough for them.

However, this path carries with it its own traps. While material success is one that creates stress, merely accomplishing goals can create some of the same stress. It can also cause one to lose themselves and become complacent, to not worry anymore because they have set out what they wanted to do. That complacency can be just as bad; a person should always be striving for something better, something just out of reach. While it can be fine to accomplish something, the person needs to go on to something new as quickly as possible in order to feel necessary or to give up and become complacent.

Searching For Mere Spirituality
The last major path that some attempt is the search for spirituality, for something beyond who they are. They look for something bigger to become part of; they feel powerless in life, and in order to become less powerless they seek something bigger than they are in order to become part of that power. By becoming part of that greater power they can become more powerful themselves, and by becoming powerful can ignore that which drove them into that situation in the first place, be it social fears, fear of living, or just not ready to just live.

That Sweet Spot of Success
One needs to avoid the illusion of success, and find an actual success at some point. You can seek to acquire material wealth but you need to avoid it becoming a goal in and of itself; you should be living comfortably but not need to worry about the next quarterly goal. You can set goals, but need to avoid those goals becoming all-encompassing; you need that rush of satisfaction but you should not become addicted to it. Attaining spirituality is an outstanding goal, but you should not become absorbed into it; you need to maintain your own individuality in order to properly enjoy it.

All of these are mere shadows of success; by attaining one you need to forego the others. Success should have aspects of each of these: You need to be able to set goals, whether they belong or short; you should be able to feel like you are accomplishing something. You should be rewarded for what you do; if you are going to be successful you may as well enjoy the fruits of your labor. Attaining spirituality is fine, but you should not do so at the cost of the very soul you are attempting to better.

Dear Lord:
I pray for you to set my feet upon the path to achieving true success, and not just mere wealth and fame, but that of family and a good life. I wish for a good book, a good wine, and good conversation for all of my days unending; if I can accomplish that then I would be happy. If I can accomplish some good in my life, so much the better, especially if I can help the boats of my friends and neighbors rise. Please make me full of plenty and to do your will. Amen.