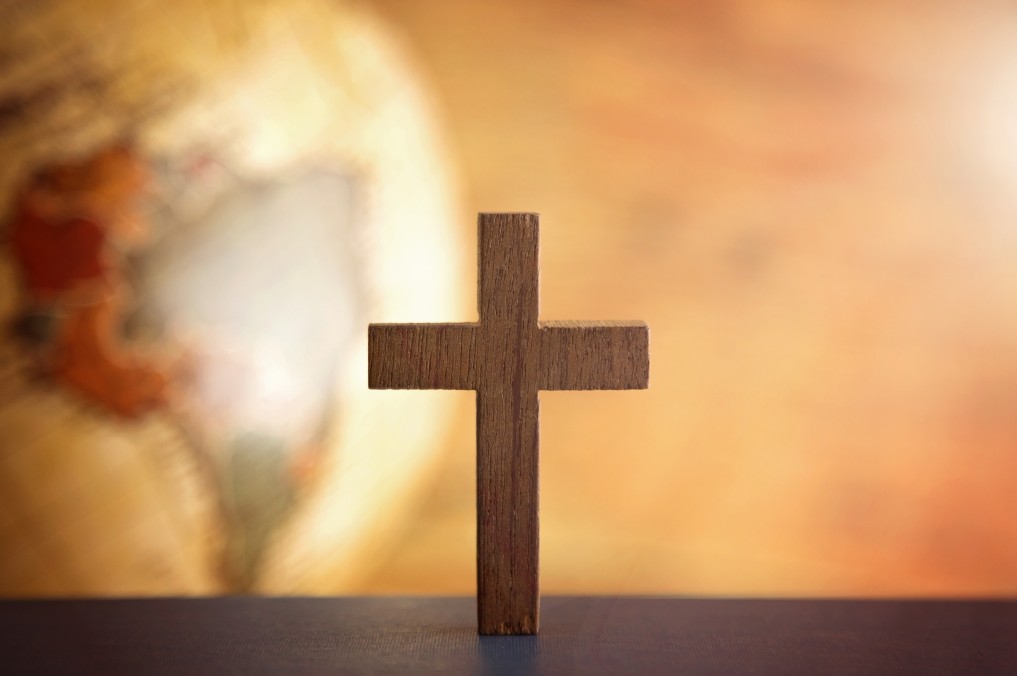 The Hindus and many other pagan religions such as this have relegated gods to various regions and limited their power. If there is an abundance of rain that falls in a certain area, religions like Hinduism determine that there must be a rain god present.

In the Old Testament, the Philistines worshipped a god they named Beelzebub, also known as the lord of the flies. (Philistia was a disgusting place and swarmed with flies.) 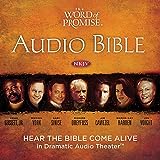 In the Old Testament, when God worked through Moses to bring upon the Egyptians the 10 plagues recorded in the book of Exodus, all of the plagues were direct assaults on the gods of the Egyptians. In Egyptians’ system of thought, there was a compartmentalizing of their gods. These gods were limited in power (and are not really gods at all).

When someone looks into the Mormon religion, he encounters a weak aspect of their god as well. Their god has not always been god. Rather, their god used to be a man who ascended to a state of deity and now rules over earth. Their god is not eternal in the heavens but was also created.

Then there is the god of the Deist, who, according to the Deist, created the earth and stepped away. This god no longer mingles in the affairs of mankind; he is distant and disinterested.

There are also those who do not believe in any god at all. They refer to themselves as atheists. Atheism means “without God.” (The prefix “a” means “without,” and the suffix “theism” means “God.”) When someone holds to the position of this world being “without God,” he is espousing something that is untenable. The only way for atheism to be defendable is for someone to have all the knowledge that there is. Apart from someone knowing everything, he cannot say there is no God. The reason for this is that if someone knew 50% of all there is to know, God could be hiding out in the other 50%. Even if someone knew 99% of all there was to know, God could still be hiding out in the 1% that is left.

The more conservative position to take is what is known as agnosticism, meaning “without knowledge.” These people would say, “God may exist, but He also may not. We cannot know for sure.” They may even say, “It is likely that God does not exist.” What a foolish claim to make. God has made Himself known. All of these various groups are lacking in their approach to God.

In the midst of this broken world, many people will, in fact, have their thoughts concerning God (or a lack thereof). But a man by the name of David had his thoughts, as well.

David knew God intimately. No other religious system can understand what this means. Certainly the atheist knows nothing of the sort. All of the arguments in the world pale in comparison to the following one fine point. The point is this: the Christian knows God personally. For those who have no idea of what this means, it may sound silly. Scripture says, “For the preaching of the cross is to them that perish foolishness” (1 Cor. 1:18). Christianity will look foolish at times, but the Christian need not seek to hide behind lofty arguments. Apologetics is not a bad thing; it is good. However, every Christian does not know apologetic arguments. But every Christian does not need to know these arguments. The reason for this is that every Christian knows God.

David knew God, and David knew that God cared for him. Psalm 8:1-4 is a glimpse into David’s thoughts.

The glory of God

The glory of God is a somewhat confusing topic to distinguish. What does it mean? What is the glory of God? Scripture says, “O Lord, our Lord, how excellent is thy name in all the earth! Who has set thy glory above the heavens” (Ps. 8:1). Here David speaks of God’s glory as being set above the heavens. Elsewhere, Isaiah tells of the seraphim that said, “…Holy, holy, holy, is the Lord of hosts: the whole earth is full of his glory” (Is. 6:3). As one looks at what Isaiah had to say about the matter, it appears that Isaiah was saying that the glory of God is the manifestation of God’s holiness.

David acknowledged the manifestation of God’s holiness and praised God for Who He is.

The power of God

In Psalm 8, David speaks of the glory of God, the excellence of God, the strength of God, and in verse 3, he speaks of the power of God. David does this by referencing God’s creation. Scripture says, “When I consider thy heavens, the work of thy fingers, the moon and the stars, which thou hast ordained” (Ps. 8:3). David found himself taken aback as he looked up and pondered God’s creation.

What immense power God must have. What might must dwell within His being. No man can fathom, yet seek to fathom he must. Delve into the God of creation, and be captivated by his omnipotence. God is all-powerful, and this single attribute brought many of the people found in Scripture to praise and awe. And there was yet something else that David could not comprehend fully – but oh, how it brought peace to his weary soul.

The compassion of God

David saw this glorious God; he saw this God Who is strong and powerful and Who created the heavens and the earth. In seeing God this way, it would almost appear to be natural to think, “Well, who am I? I am nothing. There are so many people on the earth and the universe is so large. God cannot really be concerned about me. I am but a speck of dust or a blade of grass. He could not really be concerned with me much or at all.” But David goes onto to say, “What is man, that thou art mindful of him? and the son of man, that thou visitest him?” (Ps. 8:4).

At the outset, David drew a similar conclusion that most may draw. He said, “What is man?” This simple question puts things into perspective. In a sense, man is nothing compared to God. This is what David was saying in essence. But David did not stop there because David knew his God.

David goes on to speak of the way that God is “mindful” of man and God “visits him.” The God Who sits enthroned in the heavens and Whose glory is high above the heavens, the God Who created the moon and the stars by simply speaking them into place – this God is also a compassionate God.

Not just that, but this God also visits His creation. There can be no better place to witness this God Who is altogether different from the other gods than in the person of Jesus Christ. Christ, in His incarnation, came to the earth. He came to “visit” His people. He was and is mindful of His people and knew their greatest need. Jesus, full of compassion for His creation, took upon Himself the sins of humanity and was brutally punished in their place.

The God of creation has come. He is mindful of you. Will you be mindful of Him?

Father, I thank You for being mindful of me. You are immensely powerful and glorious, and it is hard to fathom why You would care for me. But You have told me that You do, and You have proven Your love through Your Son. Thank You, Lord. In Jesus’ name, Amen.