The Mercy, Grace, and Forgiveness of God 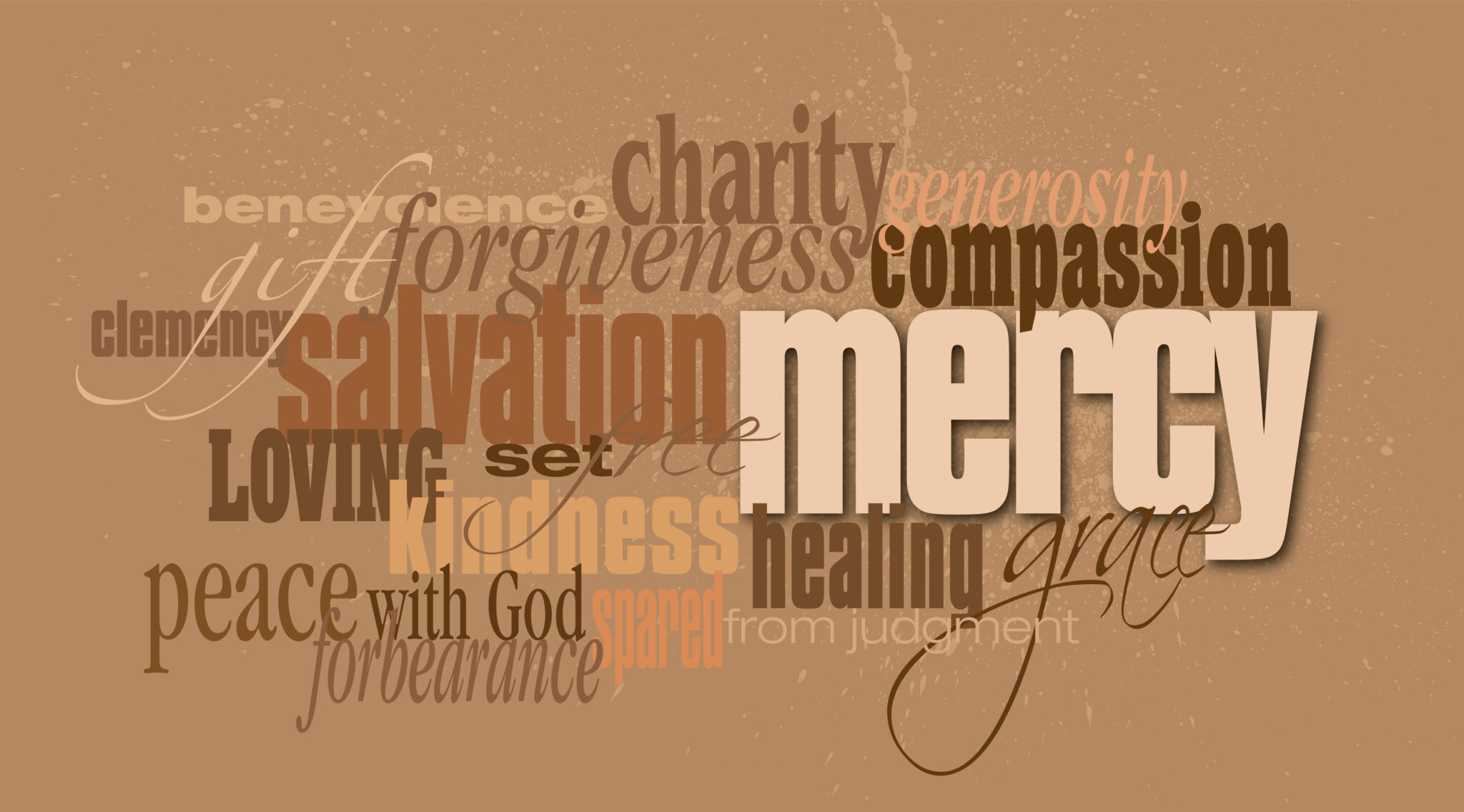 Life is hard. Challenges arise nearly each day that can have a tendency to cripple us or leave us discouraged. Christianity is a tall order, and it seems easy sometimes to see how short we fall of what God has called us to. During times like these, thoughts can swirl around in our heads like, “God doesn’t love me,” “I’ve done too much for God to forgive,” “I need to work my way back into God’s good graces,” or “I feel distant from God so maybe I actually am.” Each day it is important to remember that God has never stopped loving you despite how you may feel about it. He wants to show you His love through His mercy, grace, and forgiveness.

Sometimes we think that it can be easy for us to forget that God delights to show us mercy, grace, and forgiveness. This can sometimes be a side of God that, while we call on Him for these things and see in His Word that He gives them, we do not actually believe that He delights in giving them.

As a result of not having this proper concept of Who God is and what He delights in, we go through each day in a somewhat odd relationship with God. We can feel distant from Him and go through the motions during times of confession. We can approach Him knowing we have done something that is contrary to His Word and think that somehow we need to make things right.

We would imagine for any of you who are Christians reading this, readily embracing God as a forgiving God is something you would do. It may be easy to espouse the mercy, grace, and forgiveness of God through some kind of intellectual or verbal assent. However, we assume in your day-to-day lives, thoughts like “Does God really love me?” or “How can I right my wrong?” may be taking up residence in your mind. We may believe this to be true for a number of reasons. The first is we deal with having thoughts about God that are not true. Second, the enemy seeks to turn away the minds of Christians to believe lies about God. Finally, since the fall of mankind, we all have been affected by sin and in some ways do not properly grasp Who God is.

In the book of Lamentations, Jeremiah the prophet was seeing the destruction that had taken place in Jerusalem because of the Israelites’ sins. The Babylonians came in and wiped the people out, took some into captivity, left a small population, and totally destroyed their cherished city.

At this point, it could be easy for us to assume if we were in Jeremiah’s shoes that God was not merciful after all that had happened. However, Jeremiah does not draw this conclusion and neither should we. God is a merciful God, and He shows it each day. Scripture says, “The steadfast love of the Lord never ceases; his mercies never come to an end; they are new every morning; great is your faithfulness” (English Standard Version, Lam. 3:22-23). If any of you are experiencing devastating consequences because of your sin or going through times of affliction, know along with Jeremiah that what is still true is that God loves you and His mercies are new every morning.

Peter was a great man that we can read a lot about in the New Testament. He was the first disciple mentioned on every list of disciples given in the Gospels. The reason for this is that he was their leader. He had a zeal for God that in some ways is very commendable. He even walked on water in faith for the briefest of moments. However, just like the rest of us, Peter needed God’s grace.

A time arose toward the end of Jesus’ earthly ministry in which He warned Peter that he was going to deny Him three times before the rooster crowed. Peter, in one of his zealous moments, told Jesus that wouldn’t happen. Nevertheless, just as Jesus told Peter it would be, Peter ends up denying Jesus three times while Jesus is standing on trial and about to be crucified.

Something amazing happens in this moment though, as Peter denies Jesus and he hears a rooster crow. The Scripture says, “And the Lord turned and looked at Peter” (Luke 22:61). For those of you who know Who God is, you know that this was not a look of anger or disgust. It wasn’t a look of amazement, as though Jesus was shocked or appalled that Peter did such a thing. It wasn’t a stern glare that I’m sure some of you have received from another at some point in your life.

Jesus loved Peter, and He loves us in the same way. After looking at Peter, He set His eyes back on his mission… the cross. Scripture says, “[B]ut God shows his love for us in that while we were still sinners, Christ died for us” (Rom. 5:8), and again, “In this is love, not that we have loved God but that he loved us and sent his Son to be the propitiation for our sins” (1 John 4:10). God the Father sent His Son to die for us, and the Son fixed His eyes on the cross until all was accomplished and the work was finished.

Jesus, in the greatest act of love there has ever been, hung on the cross as its base was fixed into Golgotha’s hill. He was pierced in His hands and feet, took upon Himself the full wrath of God, and absorbed it totally and entirely on the cross. Scripture says, “It is finished” (John 19:30), I think the challenges in our lives so often come because we don’t believe these three words.

Each morning we can know that God’s mercies are new for us, that God’s grace extends to us through His loving gaze and compassionate eyes, and that God’s mission which He labors in without rest is that we would be forgiven for our sins. God delights in showing you mercy, He delights in giving you His grace, and He delights in bestowing upon you His forgiveness. Know today that God’s love is for you, and He doesn’t want it to be a mystery. He has told you this in His Word, and He has died for you that you might know the depths of His love.

Father, I thank You for Your love. I pray that You would help me to see it more each day and believe what You have told me.
In Jesus’ name, Amen.