3 Lessons You Can Only Learn in the Storm 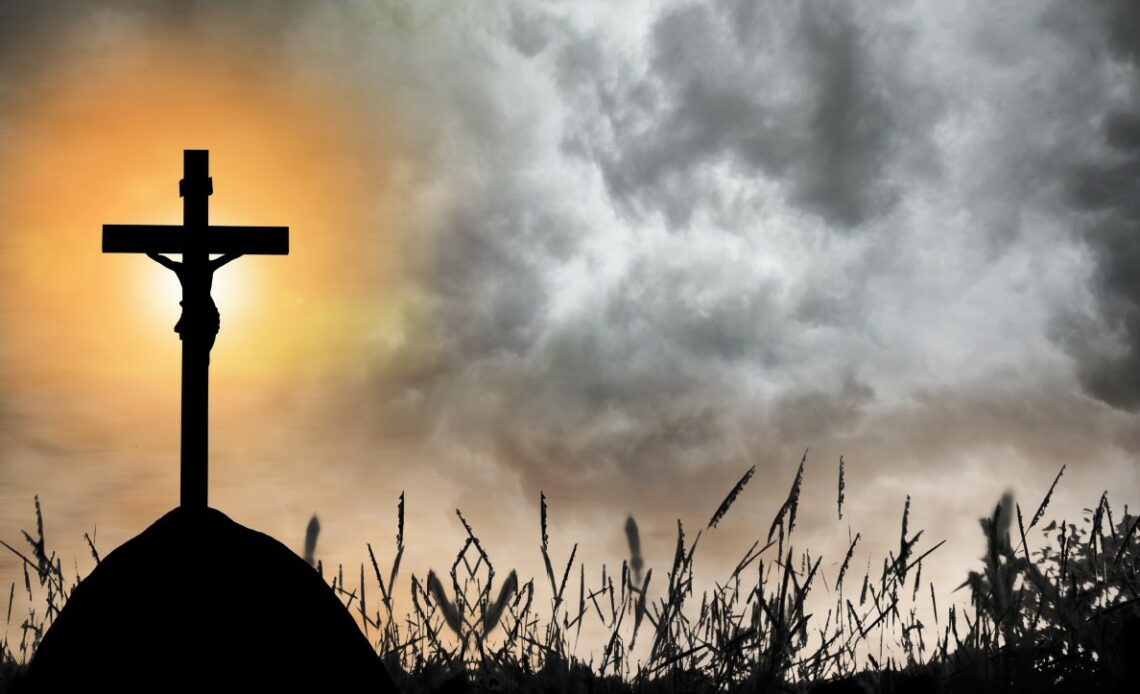 Some of the most powerful lessons that Christ ever taught His disciples took place in the middle of storms. Have you ever wondered why God took the time to ensure that the stories of the disciples’ storms were captured in Scripture? It’s because He knew that we would face our own storms in life. While we may wish that we could avoid those storms, there are plenty of lessons that they can teach us.

When a severe storm is about to come into your area, you may hear storm warnings come across your TV or radio, or you may receive alerts on your phone. Those are available because as humans, we want to know when storms are coming our way. Unfortunately, we also face other types of storms that don’t necessarily come with warnings. In fact, many of the storms that we face come out of nowhere.

Perhaps you walk into work on a Monday morning and get told that budget cuts have resulted in layoffs, and your job doesn’t exist anymore. Maybe you’ve walked in the door from work and found divorce papers lying on the dining room table. A doctor’s report that shows that the cancer is back can certainly leave you reeling. Unfortunately, those types of storms rarely if ever come with a warning. Instead, you’re left in a position to need to respond to them without any preparation.

While we wish that we could avoid those storms, it’s important to understand that there are lessons that they can teach us. In fact, there are some lessons that can only be learned in the middle of a storm. That’s why God ensured that the stories of Christ’s disciples facing storms were recorded in Scripture. Thousands of years ago, He understood that we would face storms in our lives. In the same way that the disciples learned more about Christ and more about themselves in the middle of these storms, we can do the same.

This doesn’t mean that you will suddenly enjoy the storms. They are often painful, and usually leave significant damage in their wake. However, they also serve as a valuable opportunity for us to learn more about ourselves, our faith, and our Savior.

Mark 6:48 (TPT)
The wind was against the disciples and he could see that they were straining at the oars, trying to make headway.

This storm took place just after Jesus had fed the 5,000 with a little boy’s lunch. The disciples had just witnessed the only miracle so powerful that it was recorded in all four Gospel accounts, so you can assume that they were feeling incredibly powerful. After all, they had gotten to be a part of a powerful moment! What they weren’t expecting was a storm.

As we learn in Matthew’s account of this story (that we are going to look at in detail in a moment), Jesus had gone to the mountain to pray alone, and sent the disciples to the other side in the boat. Around 4:00 in the morning, they were in the middle of the sea, and the boat was suddenly caught up in a storm. Since many of the disciples were fishermen before their new lives, we can assume that they had seen storms. However, this one had left them reeling.

The first lesson that we can learn in the storm is the fact that even when we feel like God is distant, He’s always close enough to have His eyes on you!

Lesson #2: The Sovereignty of God

Matthew 14:25 (TPT)
At about four o’clock in the morning, Jesus came to them, walking on the waves!

While they were facing the terror of the storm that was threatening to sink their boat, Christ came walking toward them on top of the very same waters. While they may have been trying to bail the ship, Jesus was walking on top of the waters and through the winds. How is that even possible? Because of God’s sovereignty. There is nothing that the disciples were ever going to face that was bigger than Him.

We can rest assured in the same promise. Mark wrote that the disciples were struggling to navigate their way through the storm. Does that sound like you? Sometimes it seems like the storm has more control of your vessel than you do, but God is still bigger than any storm that you could ever face in your life.

In the middle of a storm that they were quickly losing hope in, Christ came to them walking on the water. It’s safe to say that the disciples were in over their heads. That’s why Christ left His position on the mountain and went to them. We have the same promise. The storms that are over our heads are still under His feet!

Matthew 14:30 (TPT)
But when he realized how high the waves were, he became frightened, and started to sink.

The first lesson that we can only learn in storms revolves around our focus. While we know that by this point the disciples were in the middle of a sudden, unexpected storm, we also know that Christ was on His way to their aid. Many people ridicule Peter for his sinking in this story, but it’s important to note that he was the only disciple who had the faith to step off the boat. Was he driven by faith or desperation? We may never know. However, the fact remains that Peter stepped out of the boat, and for a moment, he was walking on the same storm that he had been fearful of.

However, the main lesson that we can learn from Peter in this story is the importance of focus. When Peter first stepped out of hte boat, he was walking on the water in the same way that Christ was (Matthew 14:29). Unfortunately, Peter did what we are prone to do. He took his focus off Christ and started focusing on his storm.

When he saw the waves and felt the wind, Peter began to sink. When you spend more time focusing on your storm than you do focusing on your Savior, you’re likely to do the same. The final lesson that we can learn from the storms is the importance of maintaining our focus on the One who is more than capable of walking on our waves and calming our storms.

The disciples certainly weren’t excited about the storm, and God doesn’t expect you to be happy about yours. You don’t have to embrace the storm to embrace the fact that you can learn from them. Would the disciples have ever learned that Christ had His eyes on them from a distance without the storm? Would they have ever seen the miracle of Him walking on the waves if they had not been in that harrowing position? Would Peter have ever truly learned about the importance of keeping his eyes on Christ if he had not stepped off of the boat, and then lost sight of Christ because he was distracted by the storm? Probably not.

In the same vein, there are some things that you can only learn in the storm. If you’re facing one today, take heart. His eyes are on you, and He is greater. Keep your eyes on Him.

Heavenly Father, You know that I never wanted to find myself in this storm. However, I know that there are things that I can learn about myself and about You in the middle of it. Help me to focus on the lessons instead of the storm. In Christ’s name I ask these things, Amen.