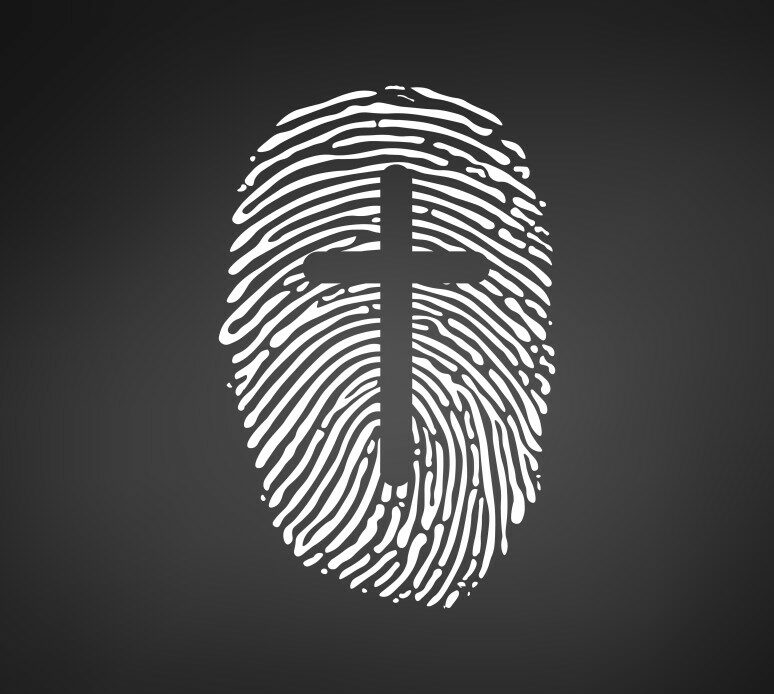 One of the great tragedies in the lives of many Christians is that they do not grasp who they are in Christ. Understanding one’s identity in Christ is crucial to doing what the Bible commands. This is directly opposed to self-sufficiency. Self-sufficiency does not recognize a need to embrace what the Bible says nor does it embrace the power found within to be able to do what the Bible says. On the other hand, there is a way in which people must experience what Gideon experienced.

Gideon was not a perfect man; he had his flaws. There came a time when the neighboring people came to raid his town. Gideon, rather than fighting, was quickly threshing his wheat. He wanted to prep his wheat to then hide it from the band of robbers. He was a timid man who did not want to fight.

But God had other plans for Gideon. So in this state, as Gideon is fearful and fleeing from battle, the angel of the Lord shows up. What does the angel of the Lord say to Gideon? He tells Gideon that he is a mighty man of valor. How opposed to Gideon’s lifestyle must this claim have been? Gideon did not believe it at first. This is often where the Christian finds himself concerning what the Bible says about him. Sure, he may say that he believes that he has died to sin, he is in Christ, and he is a new creation but when push comes to shove, practically speaking, he does not believe. He merely assents to some facts in the Bible, but these facts have absolutely no practical power or significance in his life.

What is being said is this. Often people may think they believe, but if they really believed, it would also produce fruit in their lives. Belief is not abstract; there are great spiritual blessings that flow from faith, not simply the forgiveness of sin.
In Gideon’s life, we see that Gideon may not have believed at the first, but he did, in fact, embrace his God-given identity. It was out of this identity that he found the power to fight the battles to which God had called him. So who is the Christian? What is his identity? There are many ways to answer this question. Peter covers some of those answers in 1 Peter 2:9-10.

Peter says, “But ye are a chosen generation, a royal priesthood, an holy nation, a peculiar people; that ye should shew forth the praises of him who hath called you out of darkness into his marvelous light: Which in time past were not a people, but are now the people of God: which had not obtained mercy, but now have obtained mercy” (2 Pet. 2:9-10).

I am a royal priest

In the Roman Empire, people in high positions would at times adopt others from outside of their family to carry on the family line. The adoptee was not seen as significant or royal prior to his adoption. Nevertheless, after his adoption, he was brought into a royal family.

When God calls the Christian to Himself, the Christian enters into royalty because of the One Who calls. God is the King of kings, and He alone will have a kingdom that will stand throughout all eternity. It is this God Who makes the Christian a royal figure.

But the Christian is specifically said to be a royal priesthood. In the Old Testament, the Levites were declared to be the priests of God. They were set apart and consecrated unto the Lord. They also had the unique opportunity of entering the holy place. In other words, there was a way that they were able to approach the Lord by which everyone else could not.

When Christ died, the veil in the temple was torn in two. This veil separated God and man. Now, each and every Christian is a member of this royal priesthood. They are able to approach God.

God desires to set His people apart. The Christian may not feel like he is set apart from the world, but, in a sense, it does not matter what he feels like. Peter said the people of God are a “holy nation.” In other words, it simply is what it is. The people of God are holy; they are set apart.

Do not wait to feel set apart to walk in who you are. Embrace your identity in Christ. Gideon may not have felt like a warrior, but when he believed what God said about him, he became that very thing.

When someone owns something valuable, generally speaking, he takes care of it. How much more so with God (and how absolutely rather than generally speaking)? God cares of that which He owns. Peter says that Christians are “a peculiar people.” This statement has to do with ownership and preservation.

The Christian must embrace the fact that he is not his own, but rather, as the Scriptures declare, he has been bought at a ransom price. The price was the precious blood of Jesus.

I am a witness

The Christian must embrace this point. Too many people are being idle in their Christianity. Showing up for church on Sunday is not enough. Many times, people may say that they do not have the gift of evangelism and therefore do not share the work of Christ with others. Timothy did not have the gift of evangelism either, but Paul told him to do the work of an evangelist. The Christian is a witness; this is at the core of his identity.

I am near to God

Once upon a time, the Christian was far from God. Long before he was ever a Christian, he was dead in sin like the dry bones in Ezekiel. But God breathed life by His Spirit into the hearts of mankind. He called a people to Himself. What was once far has been brought close. The Christian is now near to God.

Finally, and one of the most precious truths in all of Scripture, the Christian is pitied by God. In other words, as Peter puts it, the Christian has “obtained mercy.” Because of what he has done and continues to do, the Christian deserves eternal torment away from the presence of God. But the good news of the Bible is that the Christian has a treasure trove of mercy that overwhelms his sin.

Embrace who you are in Christ this day.

Father, I thank You for what You have said about me. I see in my own life that sometimes I do not believe what Your Word says about me. Help me to believe that all that You say that I am, and may I learn to respond like Gideon. In Jesus’ name, Amen.