A 3 Day Fasting Plan That You Can Start Today 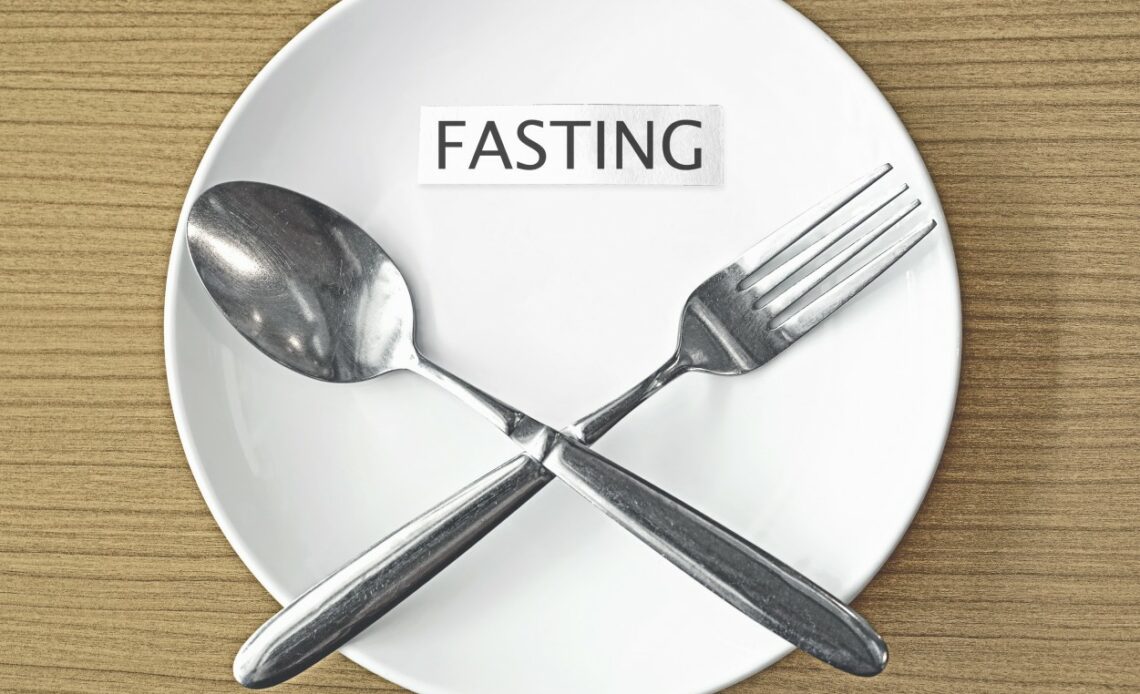 Fasting is one of the most effective tools that Christians have at their disposal. Unfortunately, there are so many misconceptions about fasting that many Christians either don’t fast at all or go about it in a way that doesn’t line up with Scripture. If you’ve been hesitant to try fasting, consider this three-day fasting plan that you can begin today. Fasting, when combined with prayer has been proven as an effective way to activate God’s miracle working power in your life.

Throughout Scripture, there are several examples of God’s people fasting when they were desperate to see a mighty move of God in their lives. While there are some very extreme fasts in the Bible (Moses and Jesus both fasted for 40 days), your fast doesn’t have to be so extreme. In fact, if you’re not familiar with fasting, jumping into something as physically demanding as a 40-day fast is not advised. Additionally, before you take on any kind of a fast that limits or restricts food or water, it’s a good idea to consult with a medical professional. If you have any extenuating health issues, there are other options that you can consider.

Yes, fasting in the Bible always involved giving up food and/or water. However, fasting isn’t all about what you give up. Instead, when we fast, God looks at our hearts and our intentions. The concept of fasting isn’t about starving yourself or depriving yourself of water. Instead, it is about emptying yourself so you can truly seek God’s plan and purpose for your life. There’s no doubt about it: fasting is an effective tool for Christians, especially those who are asking God to do something miraculous in their lives.

If you’ve never fasted or you’re looking for a manageable approach to fasting, consider this three-day plan. If you’re not ready to commit to a full 72 hours of fasting, consider taking one day of the fast and starting there. God’s design for fasting isn’t about making yourself miserable. Instead, it is about showing God that the things that you’re praying for are more important than the things that we often fill our lives with.

In an effort to make this three-day fast easier to approach, we won’t be giving up all food and drink for any period of time. Instead, we will look at some things that we often fill our lives with that we could do without for a 24-hour period.

Day 1: Give Up Television

Luke 2:36-37 (TPT)
A prophetess named Anna was also in the temple court that day. She was from the Jewish tribe of Asher and the daughter of Phanuel. Anna was an aged widow who had been married only seven years before her husband passed away. After he died she chose to worship God in the temple continually. For the past eighty-four years she had been serving God with night and day prayer and fasting.

According to a study published by Neilson (the company who tracks TV ratings for networks), the average American spends roughly four hours every day watching television. While that may not sound like much, that number translates to two months of watching TV nonstop every year. By the time the average person turns 65 years old, they will have spent the equivalent of nine years watching television.

On day one of the fast, make the commitment to not turn on the TV. Yes, this includes your favorite streaming service. Instead of spending those four hours being inundated by television and movies, spend that time in prayer and study of God’s Word. Even if you don’t spend the full four hours with your Bible in your lap praying, set aside this period of time to truly seek God’s face.

Anna, the prophetess that Luke wrote about in his Gospel account lived in the temple while praying and fasting continually. She did so in the anxious anticipation of seeing the promised Messiah. Her dedication was rewarded, as shortly after we read these verses, Jesus and Mary brought the baby Jesus into the temple. Because of Anna’s commitment, she was one of the first people to see the Messiah.

Today’s prayer isn’t about getting something that you want from God. At least not in the sense of a raise in pay, a new home, or a fancy car. Instead, spend time asking God to give you a deeper understanding of His Word. In the same way that Anna’s fast was rewarded and she got to truly encounter her God, your God can bring His Word to life for you and give you a deeper understanding of who He is.

Day 2: Give Up Social Media

Matthew 6:16 (TPT)
When you fast, don’t look like those who pretend to be spiritual. They want everyone to know they’re fasting, so they appear in public looking miserable, gloomy, and disheveled. Believe me, they’ve already received their reward in full.

A study published by Statista showed that the average person spends 145 minutes every day on social media. That translates to 2 hours and 25 minutes every day on any of the numerous social media platforms that we now have access to. Again, that may not sound like much, but that translates to just north of 17 hours a week or approximately 910 hours each year. Undoubtedly, social media can be used to expand the Kingdom of God. There are plenty of people who use social media to share the Gospel. However, there are also plenty of distractions that stem from the amount of time we spend looking at status updates.

Taking a 24-hour break from social media may not be easy, especially if you spend a large portion of your day interacting with others on the various platforms. However, the second day of our fast is going to be spent praying for the people who you may only glance at through the screen of your phone or tablet.

Day 3: Give Up Your Favorite Food or Drink Item

Joel 2:12 (ESV)
“Yet even now,” declares the Lord, “return to me with all your heart, with fasting, with weeping, and with mourning; and rend your hearts and not your garments.” Return to the Lord your God, for he is gracious and merciful, slow to anger, and abounding in steadfast love; and he relents over disaster.

We said at the onset of this three day fast that we weren’t going to give up all food or drink. However, the third day of the fast is a great opportunity for you to let God see how important what you’re praying about is to you. On this third and final day, give up your favorite food or drink for 24 hours. If you think your day can’t start without your customary stop at your favorite coffee shop, let today be the day that you drive by. During the time that you would be waiting in line for your gourmet coffee, spend that time praying.

This is also the only day of the fast where we’re going to pray for ourselves. In the verses we just read, God wanted His people to recommit their lives to Him and experience a personal revival. Today is your opportunity to do the same. While you’re doing without your favorite food or drink item, ask God to revive, restore, and renew you. Let tomorrow be the first day of your new, deeper walk with God.

Father, I need You to help me with this fasting plan. Give me the strength necessary to give up the things that I’m going to give up. I trust You to respond to my prayers in the same way that You responded to the people who prayed and fasted in Scripture. Thank You for Your faithfulness. In Christ’s name, Amen.

Fast Fasting Miracle Prayer
34906
44
Share
We use cookies on our website to give you the most relevant experience by remembering your preferences and repeat visits. By clicking “Accept”, you consent to the use of ALL the cookies.
Do not sell my personal information.
Cookie settingsACCEPT
Manage consent