A Glimpse into Creation 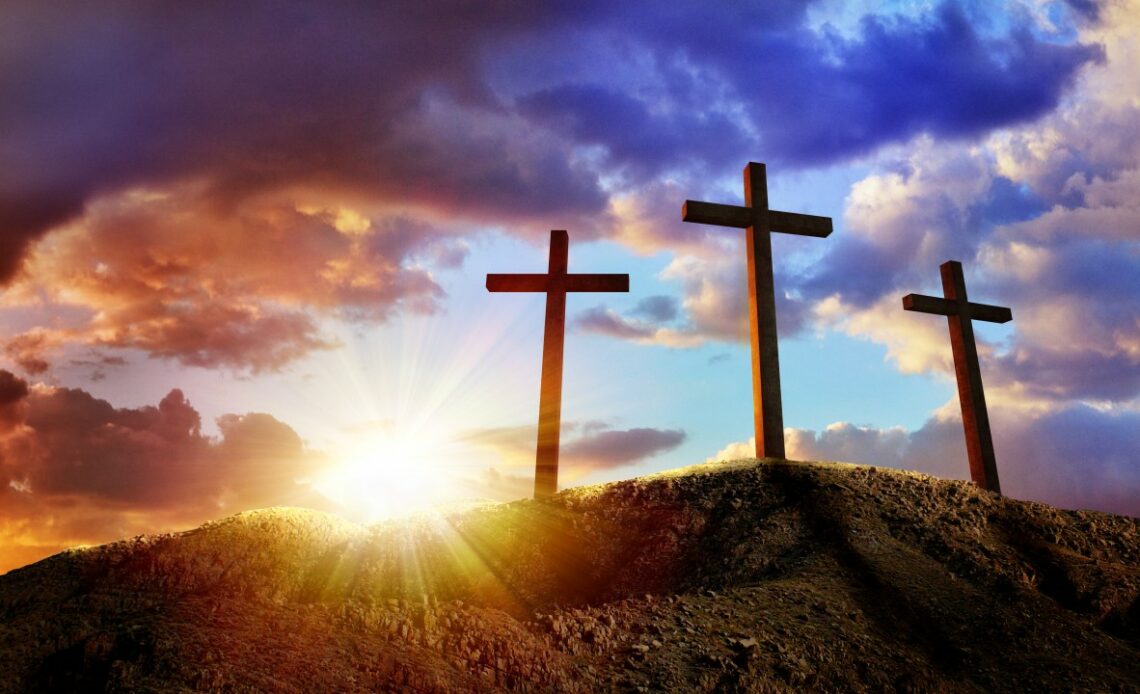 God is the Sovereign Creator and Ruler of the universe. God as Creator is a bedrock belief of orthodox Christianity and can be seen all throughout the Scriptures. Despite the fact that God has created all of humanity, it is quite possible that, in the lives of many Christians, little thought is given to such a lofty reality. The truth is that studying God as the Creator of the heavens and earth can yield great benefits in the minds and hearts of believers.

Check out the following Scriptures and see for yourself: 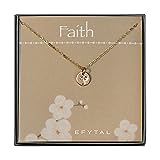 1) “The great God that formed all things both rewardeth the fool, and rewardeth transgressors” (KJV, Prov. 26:10).

Here we can see that it is God Who formed all things. However, what is said in the remainder of the verse is rather interesting. While one may think that God simply turns a blind eye to the sinner who has not accepted Christ, this is not the case.

In the verse at hand, two categories of people are mentioned. The first category is the fool. The fool in the book of Proverbs is a type of person that is spoken of often. The fool is the opposite of the wise man. In the Sermon on the Mount, Jesus gives us some clarification on the fool versus the wise man.

Jesus tells a story about a wise man who built his house on a rock. The result was that, when the floods came and the winds blew and beat against the man’s house, the house on the rock stood firm in the midst of the storm. Jesus equates this man with the man who hears the words of Christ and applies Christ’s words to his life. Thus, the wise man is a doer of the word and not a hearer only (as James speaks of in his book). 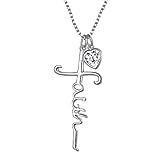 The other character in Jesus’ story is the fool. The fool is in the same situation as the wise man, but the outcome for him is very different. In fact, there are two major difference that occur, the latter being the result of the former.

First, the fool is said to be in the same storm as the wise man, so no difference there. Second, the fool hears the same words as the wise man, so again, no difference there. Third, the fool does not build his house on the rock (does not do what Jesus tells him); this is the first difference between the two characters. Thus, the fool is merely a hearer of the Word and not a doer of the word. Therefore, we can conclude that fools know what they are supposed to do, but the problem is that they do not do it.

As we previously said, there are two major differences in the story, and the latter is the result of the former. The first difference is that the fool did not build his house on the rock (did not do what Jesus said to do), while the wise man did build his house on the rock (did do what Jesus had instructed). The second difference between the two is the outcome of their actions. The wise man’s house stood against the storm, while the fool’s house was destroyed because of his own actions (or lack thereof).

Thus, the fool is the one who knows what he ought to do but fails to do it.

The second category of people in the verse at hand are the transgressors. In essence, Proverb 26:10 unites the two groups as one, while also setting them apart as distinct. The transgressor is the one who knows that the line has been drawn. The line is the law of God, and God declares that man shall not cross the prescribed lines that He has drawn out for them.

For instance, the command for man not to lie is a line that has been drawn by God. Man shall not pass that line. The transgressor is the one who oversteps the line or the boundary that has been set by God. While it is true that all have sinned and transgressed God’s Law, and while it is equally true that everyone has been foolish in the biblical sense of the word, the titles of “fool” and “transgressor” are, simply put, reserved for the habitual fool and the habitual transgressor.

Scripture says that God rewards the fool and the transgressor according to their deeds. Thus, God is a God of justice, and His righteousness is seen throughout His creation.

2) “All things were made by him: and without him was not anything made that was made” (John 1:3).

In Proverbs 26:10, we saw that God created all things. In this next verse (John 1:3), we see that Jesus was present in creation, as well. Thus, in the two verses presented, it can be seen that both the Father and the Son took part in creation.

When the Holy Spirit hovered over the face of the waters, He was giving life to the face of the earth (as is stated in Psalm 104:30). In the verses that have been touched upon up to this point, we can see that the Father, Son, and Holy Spirit took part in creation. However, there is still more to be considered.

4) “Through faith we understand that the worlds were framed by the Word of God, so that things which are seen were not made of things which do appear” (Heb. 11:3).

Here we can read of the way in which God’s Word was used to create. This can also be seen in Genesis chapter one. God spoke, and the heavens, the earth, and all that is in them came to be. God’s Word is powerful and must be recognized as such.

It can also be seen that God does not need preexisting material to create. The Bible tells us that God formed the earth out of nothing. Prior to God’s acting, there was absolutely nothing present. God did not use preexisting energy, atoms, heat, or anything of that nature to form the earth. There was absolutely nothing prior to God’s acting. When God spoke, the world came to be, and it was at this moment that time began.

Prior to creation, there was only God, existing in eternity, a place where time does not exist. While this is hard to fathom, as it should be, the Christian must see God as outside of time, space, and matter.

This last point is important. God can do anything He desires to do, and He does not need the circumstances to be “just right” in order to do it. If you are facing a difficult situation this day, be encouraged in the fact that God can form the entire universe out of nothing.

Amen bible Christ Christian Faith God Holy Spirit Jesus Prayer Prayers
557
32
Share
We use cookies on our website to give you the most relevant experience by remembering your preferences and repeat visits. By clicking “Accept”, you consent to the use of ALL the cookies.
Do not sell my personal information.
Cookie settingsACCEPT
Manage consent