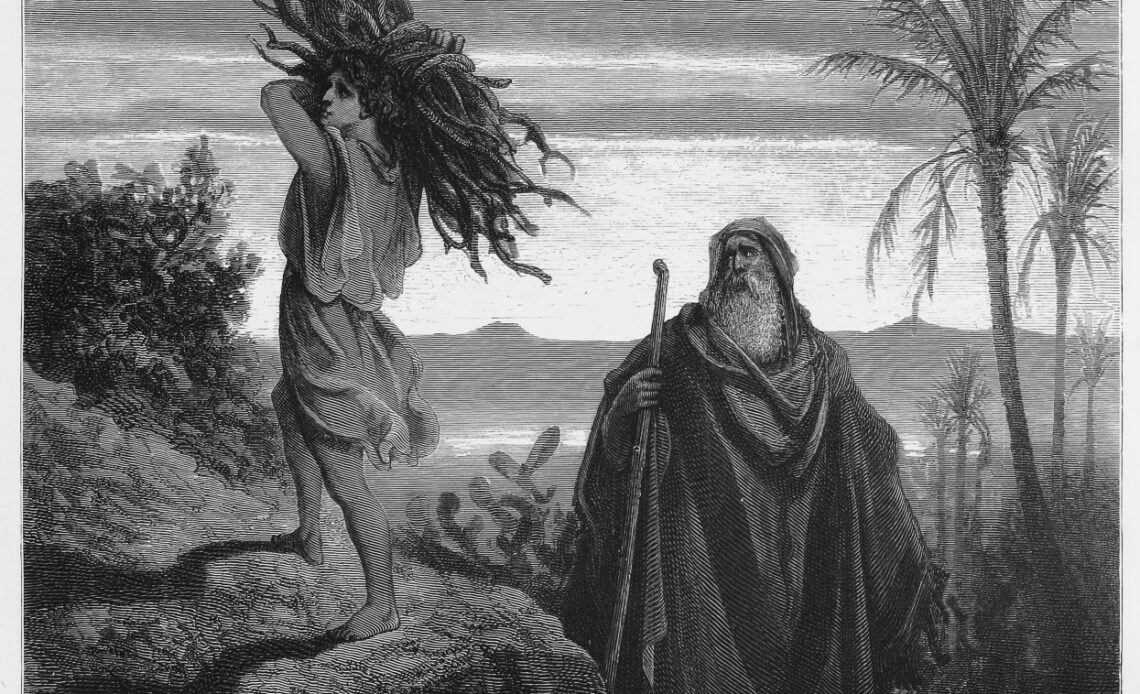 If anyone desires to grow in his faith, he will find that he can benefit greatly from a character study of Abraham. Abraham is declared to be the father of the faith. Abraham has set the tone concerning what it looks like for a fallen man to trust in his Lord and Savior.

Abraham was not a perfect man, and we can see instances of his imperfections in the book of Genesis. However, Abraham’s life was not marked by imperfections but by an unwavering confidence in the promise of God.

The hope of Abraham

To start, it may be helpful to gain an understanding of the way in which faith is spoken of in the Scriptures. The author of Hebrews says, “Now faith is the substance of things hoped for, the evidence of things not seen. For by it the elders obtained a good report” (KJV, Heb. 11:1-2). Here we see that it was by faith that the people of old received a good report, were commended, were celebrated, were applauded, etc. Thus, the Christian should walk in their steps.

However, the verse also tells us that, “faith is the substance of things hoped for.” Hope is an essential element of faith. The two cannot take place without the other, at least from a biblical perspective. Surely, someone could hope that the war in the Ukraine would come to an end, but this would not necessarily mean that someone has a genuine faith in God. 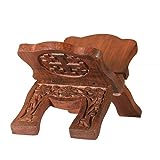 In speaking about Abraham and the promise of God toward him that Abraham would have a son and be the father of many nations, Paul tells us, “Who against hope believed in hope, that he might become the father of many nations, according to that which was spoken, So shall thy seed be” (Rom. 4:18). In this verse, Abraham’s hope is one that went against hope.

Simply put, Abraham was in a situation where it would not have been the norm to have hope. The thought of having a child in his old age would have seemed like a ridiculous one for hope to thrive in. You might think someone was mad or a lunatic to have had hope for a child in the situation in which Abraham was in. However, Abraham hoped against hope that God would do what God had promised.

The faith of Abraham

It is important to note that faith is not stagnant. It is not like a pond of water that eventually grows bacteria. Faith is alive, active, and causes a person to live and move toward God and man.

Nevertheless, in Hebrews 11:1-2, we gain an idea of what faith looks like, and we also see that those who exercise faith are commended. It should moreover be noted that faith, according to Hebrews 11:1-2, consists of hope or assurance, as well as a conviction of things that are not seen.

If you were to walk to go outside of your home, you would most likely encounter a front door. You would see the front door with your own eyes, and thus you would not need faith to know that the door is there. The Bible tells of the way that the Christian walks by faith and not by sight, thereby making a distinction between faith and sight.

In 1 Corinthians 13, Paul speaks of faith, hope, and love. He goes on to tell of the way that when the Christian enters into the presence of Christ (after death or after Christ’s return), there will be no more need for faith and hope, but only for love.

The reason for this is that faith, as well as hope, are for the here and now. The Christian cannot see God with his physical eyes but only with the eyes of faith. Abraham was a man who saw the promises from afar with his spiritual eyes.

The perseverance of Abraham

It might be common for the Christian to hurry up and get to chapter 11 of the book of Hebrews without reading chapter 10, which sets the tone for chapter 11. In chapter 10 of the book of Hebrews, much is said about endurance. The end of the chapter comes to a conclusion in this way: “For ye have need of patience… But we are not of them who draw back unto perdition; but of them that believe to the saving of the soul” (Heb. 10:36-39). Thus, we can see that endurance and perseverance were in the forefront of the author’s mind prior to his speaking of the faith of the Old Testament saints.

As we look into Hebrews chapter 11, we read about Moses, of whom it is said, “By faith he forsook Egypt, not fearing the wrath of the king: for he endured, as seeing him who is invisible” (Heb. 11:27). Moses endured throughout his life by seeing the invisible God with his spiritual eyes.

This brings us back to Abraham, of whom it has been said, “He staggered not at the promise of God through unbelief; but was strong in faith…” (Rom. 4:20). Abraham did not stagger, he did not waver, he did not stumble, he did not sway, he did not vacillate, etc. Abraham was steadfast in his faith toward God, although by all natural circumstances, things did not look good for the promise to be fulfilled.

The life of Abraham

The life of Abraham is to be commended as a result of the way in which he lived. As was previously stated, Abraham was not a perfect man, but nevertheless the Scriptures speak of him with high esteem. Scripture says concerning Abraham that he persevered and was, “… strong in faith, giving glory to God” (Rom. 4:20). It is important for man to come to a realization as to why he was created.

When man gains an understanding of his purpose in life, he will also see that he is able to fulfill his purpose each and every day and that it does not take “grand moments” to be pleasing in God’s sight.

In Romans 4:20, it was said that Abraham grew in his faith toward God and that his unwavering faith glorified God. This should cause the Christian to desire a faith like Abraham’s – and thus fulfill his calling of glorifying God with his life.

The conviction of Abraham

Finally, Abraham was a man of conviction. In our definition of faith, it should be noted that faith is a conviction about the things that the Christian cannot see. A conviction is a deep persuasion or assurance concerning a matter. Scripture says of Abraham, “And being fully persuaded that, what he had promised, he was able also to perform” (Rom. 4:21). God made a promise to Abraham, and Abraham was fully persuaded that God would make good on His promise.

Fight for your faith this day. Do not waver concerning the promise of God. Stand firm in your faith.

Father, I thank You for the faith that You have given me. I pray that You would increase my faith this day. Help me to both guard and grow my faith in Christ. In Jesus’ name, Amen.

Amen bible Christ Christian Faith God Holy Spirit Jesus Prayer Prayers
2822
3
Share
We use cookies on our website to give you the most relevant experience by remembering your preferences and repeat visits. By clicking “Accept”, you consent to the use of ALL the cookies.
Do not sell my personal information.
Cookie settingsACCEPT
Manage consent