At Peace with God through All Life’s Trials 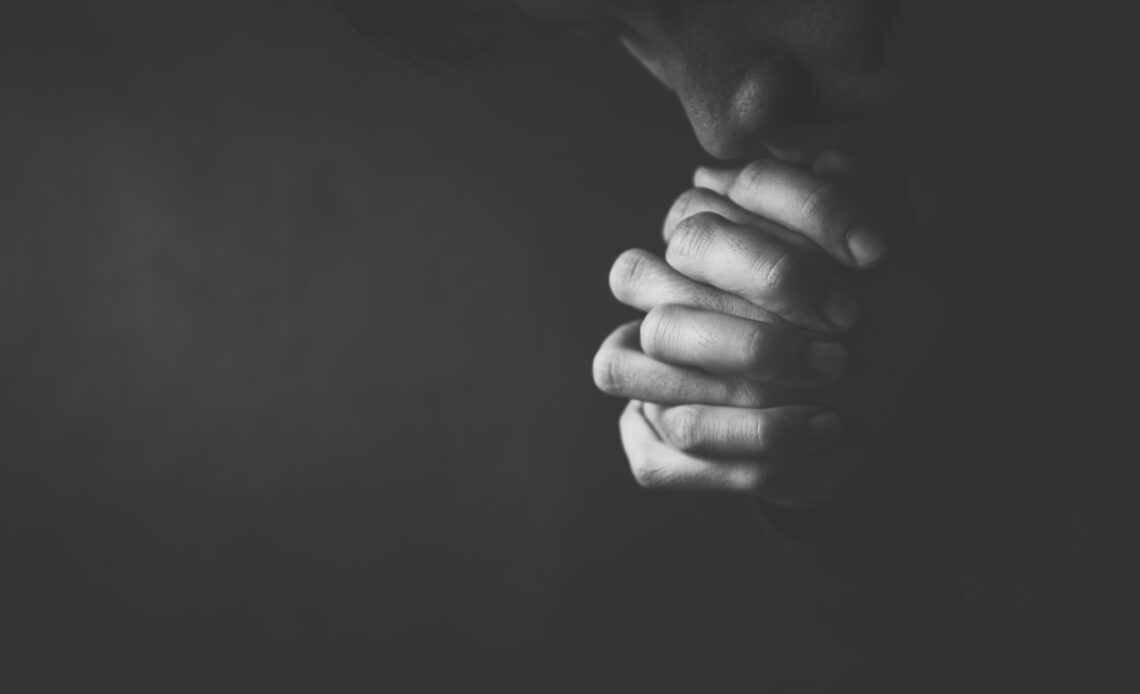 “Therefore being justified by faith, we have peace with God through our Lord Jesus Christ: By whom also we have access by faith into this grace wherein we stand, and rejoice in hope of the glory of God. And not only so, but we glory in tribulations also: knowing that tribulation worketh patience; And patience, experience; and experience, hope” (KJV, Rom. 5:1-4).

“Therefore being justified by faith”

Was Abraham the first man in the Bible to express faith toward God? Absolutely not! Adam and Eve, the first people, believed and trusted in God. Abel (who is mentioned in Hebrews 11, the great faith chapter) also believed in God when he offered a proper sacrifice to God.

Noah was a great man of faith, as well. When God commanded Noah to build the ark, man had never seen rain upon the earth, for there had never been rain prior to that point. Nevertheless, Noah built the ark in faith and trusted in God throughout it all.

Why is this important? It is because the Bible makes it very important. The first time that someone is said to have “believed” God is in the life of Abraham. Prior to Abraham, the words “believe,” “believed,” “trust,” “trusted,” and “faith” had not yet been used. There is great reason for this.

People have always been justified by faith, but in Abraham, one can see that God set his seal upon this man’s faith in that Abraham would be the father of many nations, as well as the father of faith. In Genesis 15, one can read about Abraham’s faith being counted to Abraham as righteousness. In Romans 5:1, one can read of the believer’s faith, even today, being counted as righteousness, as well.

“we have peace with God”

While it is true that God declares sinners “not guilty” by faith, it is also true that many more blessings are yet to be had. Prior to Romans chapter 5, Paul had gone to great lengths to highlight the way in which man had rebelled against God – and had thus incurred the wrath God. This also means that there was hostility between God and man, there was disunity, and there was discord.

But now, as we get to Romans chapter 5, we see that there is a way in which things have changed. But why have things changed, and how? Paul starts out the chapter by stating the way in which the believer is justified by faith. He then transitions into a simple truth that is one of the most encouraging realities of Scripture. He tells of the way that the justified believer is now at peace with God.

“through our Lord Jesus Christ”

But let us not forget how the believer gets to this peaceful state. Paul would long for us to remember this vital truth. It is through Jesus Christ and Jesus Christ alone that man is at peace with God.

The natural plight of man can be seen in the fact that man loves to look within himself for something good that will somehow make himself feel better in his approach to God. This is greatly true of the Christian, as well. There is a war that is taking place, even within the Christian, to give up the fight and say, “Have mercy, Lord, on me, a sinner.” Time and time again, the Holy Spirit, through the Word of God, seeks to get the focus of man off of himself and onto Jesus Christ. But the eyes of man are drawn inward, rather than upward, and he needs to continually get realigned with the One Who came to save.

It is through Jesus Christ alone that one can be in right standing with God. No amount of good works will ever do, for those who rely on works of the law are under a curse. These people are submitting to the law of God, placing themselves underneath the law of God, and will be held accountable by the law of God.

But God has made another way. Here we see that it is through Christ, by faith, that the Christian has access to grace. Not only that, but the Christian stands in a position of grace. The wording here is important.

“and rejoice in hope of the glory of God”

Paul has stated in this verse that the Christian will hope in the glory of God because of all that Christ has done. The believer will share in God’s glory in heaven when the Lord calls him home, and the hope of eternal life is as certain as anything could ever be. This gives the Christian reasons to rejoice. He is declared righteous and at peace with God, and in this position, he stands.

“And not only so, but we glory in tribulations also”

While Paul looks toward the great benefits of dwelling with God in eternity, he does not lose sight of this life along the way. Christians are in a battle here on earth. The believer will see that, while heaven awaits him, he is far from heaven on this earth. He is a stranger and a pilgrim. He is a sojourner and one that dwells in a foreign land. He is, in a very real sense, in exile.

Tribulations will come in this life, but there is a vital lesson to be learned that Paul sought to highlight in the verses for this day. Do you remember how Paul started Romans chapter 5? He told of the way that the Christian is a justified believer, and that, as a result, he has entered into a state of peace with God.

The Bible makes it very clear that one of the primary ways to worship God, glorify God, and enjoy God is to produce fruit. Scripture says, “Herein is my Father glorified, that ye bear much fruit; so shall ye be my disciples” (John 15:8) . Tribulation will come, but take heart and rejoice therein: God is at work, and the Christian must pass through the fire.

Father, I thank You for the ways in which You have revealed Yourself to me. Thank You for Christ and all that He has done. Thank You that I can be justified through faith in Him and be reconciled to You, O Lord, thereby being at peace with You. In Jesus’ name, Amen.

bible Devotional God Peace with God Prayer
609
2
Share
We use cookies on our website to give you the most relevant experience by remembering your preferences and repeat visits. By clicking “Accept”, you consent to the use of ALL the cookies.
Do not sell my personal information.
Cookie settingsACCEPT
Manage consent