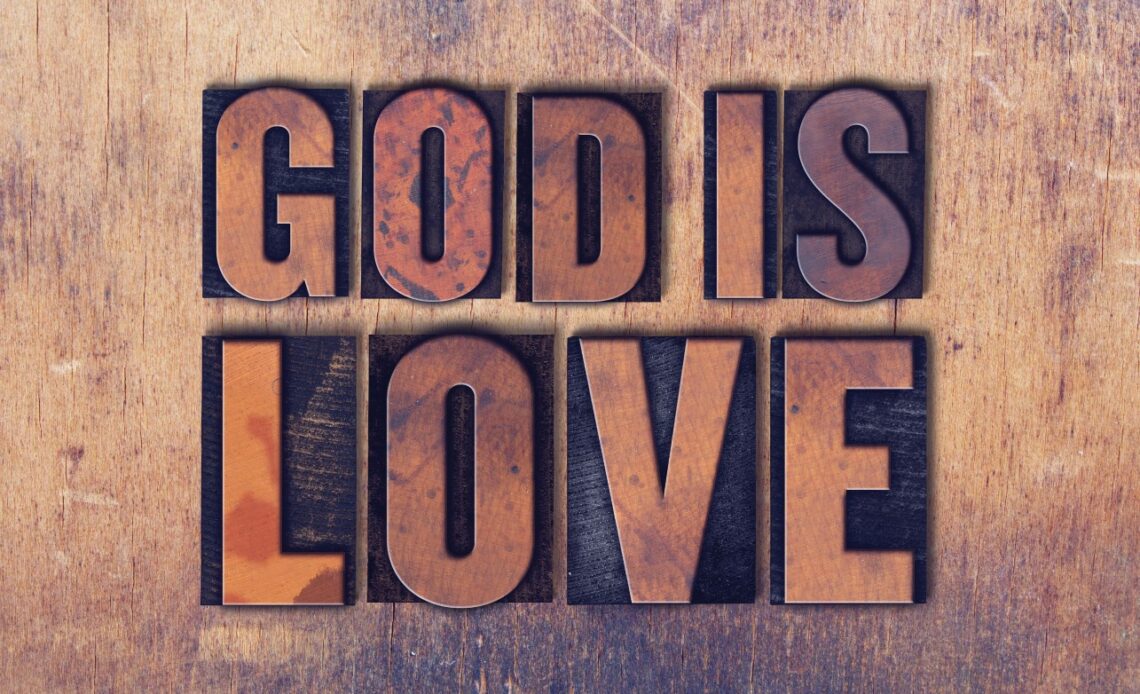 The Bible teaches us that God is a God of love. In fact, John, the disciple who was closest to Jesus during his ministry, wrote that “God is love” (1 John 4:8). With that understanding in mind, it’s often difficult for us to use the terms “God” and “hate” in the same sentence. However, the Bible provides a very clear list of the things that God hates.

We know that God cannot tolerate sin. That was the driving force in His having to turn His back on Jesus when Jesus was on the cross (Matthew 27:46). The Bible teaches us that when Christ was hanging on the cross, “He became sin so we could become the righteousness of God” (2 Corinthians 5:21). However, the Bible is much more clear about what God hates.

Proverbs 6:16-19 (TPT)
There are six evils God truly hates and a seventh that is an abomination to him: Putting others down while considering yourself superior, spreading lies and rumors, spilling the blood of the innocent, plotting evil in your heart toward another, gloating over doing what’s plainly wrong, spouting lies in false testimony, and stirring up strife between friends. 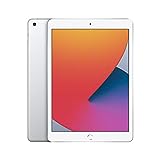 Solomon, the wisest man who ever lived penned these words. Clearly, Solomon had a pretty good insight into God’s character, as the books of Proverbs and Ecclesiastes are packed with helpful insights into God’s desires for His people.

Part of living a life that is pleasing to God is ensuring that these attributes don’t become active in our own lives. When we know what God hates, we can constantly examine ourselves to ensure that we are not displaying behaviors that would cause God to be unhappy with us. Let’s unpack these verses to get a better understanding of what God hates.

“Putting Others Down While Considering Yourself Superior”
At no point in all of Scripture does God encourage prideful behavior. In fact, He constantly warns His people to stay away from pride. In 2 Samuel 24, David wanted to take a census of the people to determine how large his kingdom was. God commanded Him not to because God wanted David to remember that Israel belonged to God, not David. In Romans 12:3, Paul admonishes the Roman church that “no man ought to think more highly of himself than he should.” Pride is sinful because pride causes us to look to ourselves as the source of goodness in our lives.

When we interact with unbelievers, it’s easy to fall into the trap of thinking that they aren’t as worthy as we are. However, we weren’t worthy of God’s forgiveness and grace either. That’s why Paul said, “you are saved by grace through faith, it is the gift of God, not the work of man” (Ephesians 2:8-9).

“Spreading Lies and Rumors”
The fact that God hates the spreading of lies and rumors should come as no surprise, as so much of the Bible tells us that we should control the words that come out of our mouths. In James 3, James, the half-brother of Jesus spent a lot of time talking about the importance of controlling the tongue.

Spreading lies and rumors is disobedient to what God wants us to do. He covered the importance of not lying in the Ten Commandments when He said to “not bear false witness against your neighbor.” Additionally, rumors do nothing but tear others down. In 3 John 10, John addresses a person named Diotrephes who was “gossiping maliciously” about John and the other church leaders. It’s clear that God does not condone gossiping.

“Spilling the Blood of the Innocent”
“Thou shall not kill” was the first of the Ten Commandments that God gave that covered how His people were to treat others. You may assume that this one is a pretty easy one to keep. Afterall, you’ve never murdered anyone, right?! Murder may actually go a little deeper than physically taking another life:

1 John 3:15 (TPT)
Everyone who keeps hating a fellow believer is a murderer, and you know that no murderer has eternal life residing in him.

Hatred in your heart is equal to murder in the eyes of God. That’s a very hard concept for us to embrace because our natural inclination is to hold on to hurt and anger when we have been mistreated. However, the Bible says that hate in your heart is murder, and God hates the spilling of innocent blood.

“Plotting Evil in Your Heart Toward Another”
God reiterated His hatred towards plotting evil against other people in the Book of Zechariah:

Zechariah 8:17 (ESV)
Do not devise evil in your hearts against one another, and love no false oath, for all these things I hate, declares the Lord.

Acts of evil start in the heart. When we become God’s people, we are supposed to be led by the power of the Holy Spirit in our lives. When that’s the case, it’s impossible for us to plot evil in our hearts toward another person. Why? Because God’s plan for us is not to harm others. When we allow bitterness and anger to fester inside of us, those plans can easily turn into actions. If you feel yourself plotting the downfall of another person, you can rest assured that those thoughts aren’t coming from God.

“Gloating Over Doing What’s Plainly Wrong”
When you enter into a relationship with Christ, sinful behavior causes you to feel remorse for what you’ve done. One of the benefits of having the Holy Spirit dwelling inside us is the fact that He points out sinful behaviors, promoting us to repent. When we sin, there should be no moment where we want to brag about our wrongdoing. Instead, we should sincerely seek God’s forgiveness and repent of our sinful behavior.

“Spouting Lies in False Testimony”
This is often confusing because we already discussed the fact that God hates the spreading of lies and rumors. Spreading lies and rumors may be done in an attempt to gain some kind of personal advantage. However, spouting lies in false testimony is when you tell lies in an attempt to ruin the life of another person.

As is the case with many of the things that God hates, this problem speaks more to a condition of the heart than the actual act of lying. Before you make the decision to tell a vicious lie that destroys another person, you have to let hatred, bitterness and sin build up in your heart. God never encourages His people to tear down others, especially through dishonest means.

“Stirring Up Strife Between Friends”
If you go back and read all of Proverbs 6:16-19, you will notice that Solomon wrote that there were six things that God hates and one that is an abomination to Him. We’ve already covered six things that He hates, which means this entry on the list is an abomination in the eyes of God. In the eyes of God, stirring up strife between friends is a stomach-turning, wicked, abominable offense. Why? Because God loves unity. Look at how much emphasis Jesus put on unity:

Mark 3:24-25 (TPT)
No kingdom can endure if it is divided against itself, and a splintered household will not be able to stand, for it is divided.

God’s design for His people is that we walk in unity, and He cannot tolerate the act of creating discord among believers. In the 133rd Psalm, David wrote about how “good and beautiful it is when brothers dwell together in unity.”

God’s design for humanity involves tearing down our manmade divisive lines that keep us in constant battle with one another. Instead, we should be promoters of unity. Just as the three members of the Godhead make up One Divine God, we are called to be one with Him through Christ Jesus (1 Corinthians 6:17).

These verses in Proverbs prompt self-examination. It’s important that we carefully inspect our own lives to ensure that we are not participating in any of these sinful behaviors that God hates. If you recognize any of those behaviors, ask the Holy Spirit for His power and presence to help you submit them to God.

A Closing Prayer:
God, show me areas in my life where they may be room for these wicked behaviors to manifest themselves. I want to live a life pleasing in Your eyes, so show me areas where I can improve. In Christ’s name, Amen!