Being a Spectator vs. Being a Participant 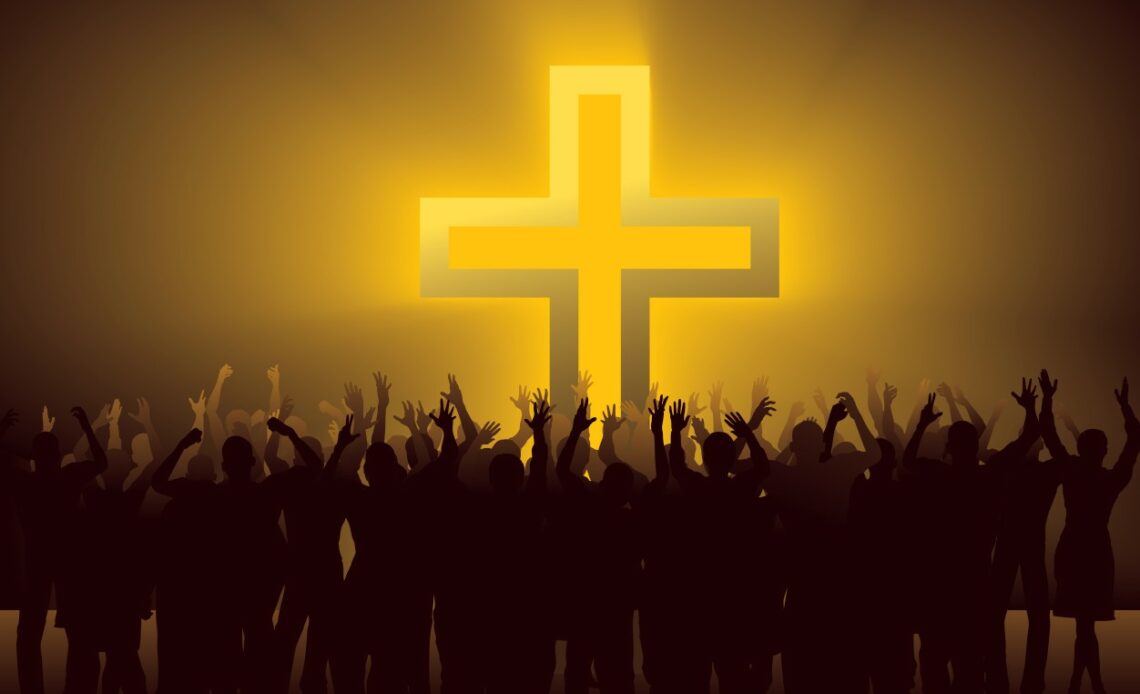 Have you ever applied for a job that you didn’t get? Most of us have been there. In most cases, it’s because the company went with another candidate who was more qualified than us. It can be a humbling experience to say the least. It’s hard to accept the fact that you weren’t as qualified as someone else for a position that you truly wanted, but you can’t fault the company for picking someone whose qualifications were better than yours.

Aren’t you glad that God doesn’t look at resumes? For many of us, those resumes may not be anything to brag about. Maybe you don’t have an Ivy League education, a high-level internship, your own star on the Hollywood Walk of Fame and a New York Time Bestseller on your list of achievements. But God isn’t worried about any of that. There’s certainly nothing wrong with those accomplishments, and if you have them, God can use you. That’s the entire point. With or without an impressive list of places seen, people met, and achievements accomplished, God has a divine plan for your life.

If you’re wondering whether or not God can use you to accomplish something incredible, let’s take a look at a few examples from His Word that should answer that question for you. 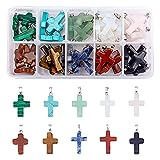 This is certainly one of the most unique stories in the Bible and should certainly ease your mind about whether or not God can use you. When we pick up this story, Balak, the king of Moab had sent for Balaam to get him to come and curse the people of Israel who were about to overthrow Moab. God told Balaam not to go, but Balak bribed him. In an act of disobedience, Balaam chose the bribe over obedience and set out to go meet with Balak.

While you may have thought that Balak and Balaam were going to be the key players in this story, it was the donkey who saw the angel of the Lord. Balaam was blinded by his own rebellion and disobedience, but the donkey saw the angel blocking Balaam’s path to Balak and tried to detour him.

The God Equation: The Quest for a Theory of Everything

Over the course of the next few verses, the angel continued to stand in front of Balaam’s path though Balaam never saw it. The donkey saw the angel, but Balaam never did. That was until something remarkable happened.

Numbers 22:28 (ESV)
Then the Lord opened the mouth of the donkey, and she said to Balaam, “What have I done to you, that you have struck me these three times?”

Shortly thereafter, God opened Balaam’s eyes and allowed him to see the angel. Balaam repented of his sin and God spoke to him about what he should do. Balaam went ahead in obedience and God used him to deliver Moab into the hand of the Israelites. But it was all made possible by the donkey. If God can use a donkey, don’t you think He can use you?

When Samuel was a young boy, he was working in the temple. Eli, who was the Chief Priest at the time was beginning to go blind, so Samuel would have been serving as a sort of assistant. One night, Eli was in bed, but Samuel was commissioned with staying by the Ark of the Covenant until the last candle burnt out. It was then that Samuel heard a voice.

Samuel had no idea that God was speaking to him. He assumed it was Eli. In verse seven, after God calls Samuel a second time, we find out that Samuel didn’t even know the Lord at this point! Yet God was calling him because He had a purpose for his life. After the third call from God and the third time that Samuel went to Eli’s room, Eli gave him a different set of directions.

1 Samuel 3:9 (ESV)
Therefore Eli said to Samuel, “Go lie down, and if he calls you, you shall say, ‘Speak, Lord, for your servant hears.’” So Samuel went and lay down in his place.

The fourth time, the Lord came and stood in front of Samuel and He gave him a message:

1 Samuel 3:11 (ESV)
Then the Lord said to Samuel, “Behold, I am about to do a thing in Israel at which the two ears of everyone who hears it will tingle.”

The chapter ends with the declaration that as Samuel grew, the Lord was with him. You can read the rest of First and Second Samuel to find out how God used him so mightily. But if God could use a young boy who didn’t even serve Him at the time, don’t you think He can use you?

Out of all of the incredible things that Jesus did, only one miracle got recorded by all four Gospel writers: Jesus’ feeding of the 5000.

This crowd had followed Jesus throughout the day. He had taught, preached and shared with them, but as the day came to a close, Jesus asked Philip, “Where are we going to buy enough bread to feed all these people?” (John 6:5). Now, the Bible says in the very next verse that He was testing Philip because He already knew exactly what He was going to do. Phillip responded and told Jesus that 200 denarii worth of brad wouldn’t be enough to give every person even a bite. Generally, a field worker made one denarius a day, so Phillip was saying that it would take virtually an entire year’s salary to feed the crowd.

John 6:8-9 (ESV)
One of his disciples, Andrew, Simon Peter’s brother, said to him, “There is a boy here who has five barley loaves and two fish, but what are they for so many?”

It’s easy to read this story and focus on Jesus, the crowd and the disciples, but there’s another character here who plays a vital role: the little boy who packed a lunch. We never get his name, where he came from or what he was doing that day, but his willingness to give up his own lunch made this entire miracle possible!

The grown men who walked around with Jesus all day everyday thought there was no way to feed the entire crowd. But God used one little boy, five pieces of bread and two sardine-sized fish to feed more than 5,000 people while making sure the disciples had leftovers to go pick up after. If God can use one little boy and his meager lunch, don’t you think He can use you?

What did Balaam’s donkey, Samuel who hadn’t even started a relationship with the Lord) and the unnamed little boy who brought lunch have in common? God used them. But why? God used the donkey because her eyes were open to Him. Go used Samuel because his ears were open to Him and God used the little boy because he willing to give Jesus whatever he had. It had nothing to do with their skillset and accomplishments, it was their willingness and openness to seeing, hearing and experiencing God.

If you’re wondering if God can use you, that answer is ultimately up to you. Are your eyes open to seeing His plan for you? Do you have your ears opened to receive His word? Are you willing to give Him whatever you have so it can be used for His glory? If the answer to those questions is “yes,” then God can most certainly use you.

A Closing Prayer:
God, use me. I may not have any remarkable accomplishments in my past, but You know that. Help me to open up my eyes, my ears and my hands to Your service so I can fulfill Your plans for me. In Christ’s name, Amen!