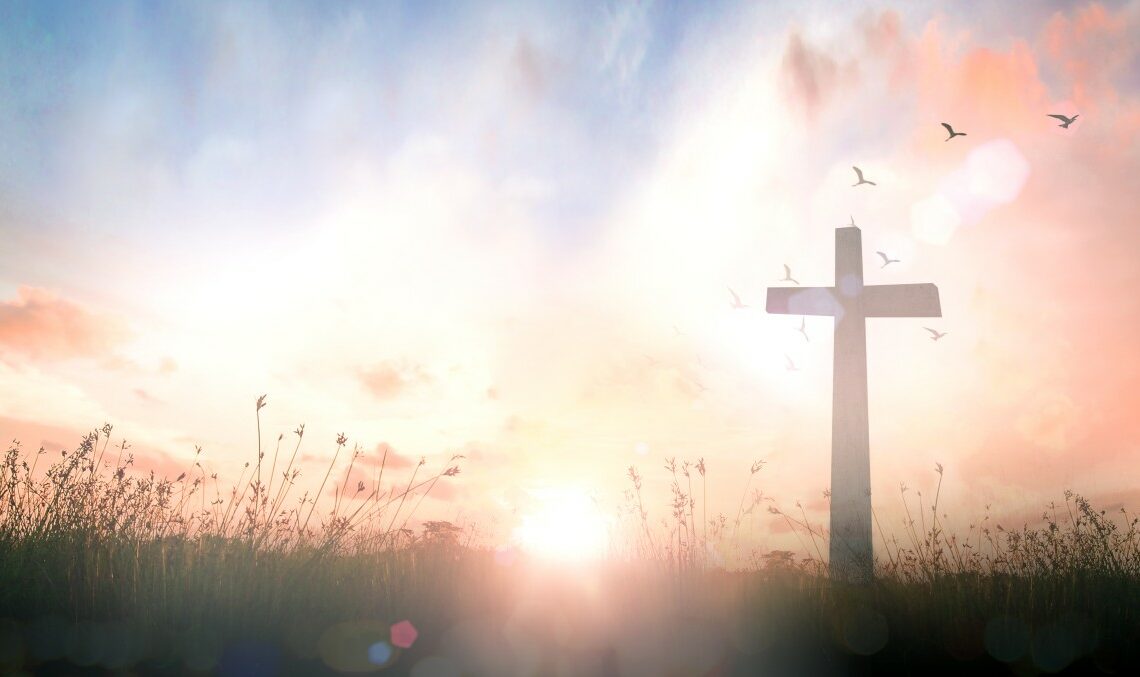 A portion of Scripture arises in the book of Proverbs that makes it difficult to forget the history of the Jew. Not long after God created the earth, He then formed man. In the very first book of the Bible, in the very first chapter of that book, God created man in His image. Shortly after, sin entered the world, and two competing lines were at war. Cain was born first and then Abel. These two births are symbolic of the first birth (natural) and the second birth (spiritual). Cain was said to be a worker of the ground (the cursed ground), and Abel was a keeper of sheep. This type of symbolism, the first and second birth, can be seen throughout the book of Genesis.

As we continue on with the account of Cain and Abel, we see that Cain rose up against Abel and killed him. But then Seth came along. When Seth came along, people once again sought the Lord. His lineage is a blessed lineage. Cain’s is a cursed lineage. Shortly after these two lineages are mentioned in the Bible, the world was thrown into disarray. Sin ran rampant, and violence was in the land.

We soon see a reference to the Nephalim. There has been some debate over who the Nephalim are in the Scriptures. It would appear, based on the context, that the Nephalim were the people resulting from when the cursed line of Cain intermingled with the godly line of Seth. This makes sense in context. When these two groups intertwined, it brought about the descent of Seth’s line rather than the up-building of Cain’s line.

Due to the sin in the land, God flooded the earth. He chose Noah to be the beacon of hope for creation, and Noah built an ark. After the flood, the Bible says that all of the people of the earth came from the line of three men (Noah’s sons): Shem, Ham, and Japheth. Shem, as Jesus’ genealogy states, was the ancestor of Abraham. Abraham fathered Isaac. Isaac fathered Jacob. Jacob (who was later named Israel) fathered the twelve tribes of Israel.

So where is all this going? It was to the Israelite people that God promised land. Proverbs 2:20-22 says, “That thou mayest walk in the ways of good men, and keep the paths of the righteous. For the upright shall dwell in the land, and the perfect shall remain in it. But the wicked shall be cut off from the earth, and the transgressors shall be rooted out of it.” It would seem as though this proverb makes sense in relation to Israel. They received the promise concerning the land of Israel. However, this is not to say that there are no spiritual implications for the modern church. In a similar fashion, the Christian can know that if he does what the Bible says, then he will gain eternal life (and inherit the land in that sense).

But Proverbs 2:22 says that the one who will remain in the land must be perfect. Where does that bring us?

Blessing and cursing in the Garden

In the Garden, God set before man a tree. This was the Tree of the Knowledge of Good and Evil. God told the man that if he were to eat from this tree, he would die. That was the curse: death. What happened? Man chose the tree rather than God. When man ate from the tree, spiritual death came quickly, followed by a physical death. The ground was cursed, man was cursed, and even the serpent was cursed.

If man would not have eaten from the tree, he would have lived forever. Sin brought death, just as it does today. God cursed His creation, but God did not give up on His people.

Blessing and cursing in the Law

Over time, God raised up a people known as the Israelites. To these people, God gave the Ten Commandments. In these Ten Commandments, there were laws for the people such as not lying, not stealing, not making idols, not murdering others, and so on. In actuality, there were many more laws than just these ten, but these ten embodied the rest of the laws.

Sometime after the Law was written, God told His people what would happen based upon their obedience or disobedience (this can be found in Deuteronomy 28). At first, God told of the seemingly enumerable blessings the people would gain for their obedience. Within this list are ways that God would bless His people in the land that He was giving them.

On the other hand, God also told His people of the ways that they wiould be cursed for their disobedience to His commandments. In the “curses” portion of Deuteronomy 28, much is said about the problems that the people would have in the land if they were disobedient – to the point in which they would be uprooted and removed from it. Scripture says that the Israelites were to do “all his commandments” (Duet. 28:15). That means that each and every commandment the Lord gave them, they had to follow if they wanted to receive the blessing of the Lord.

It seems as though God was merciful and gracious throughout it all and that He honored man’s efforts, for the Bible speaks of good times and prosperity in the kingdom (although there was no way that all the commandments were always followed). Either way you look at it though, it was inevitable that the people would not be able to inherit the land and remain in it.

In the same way, there is no way that the people of the earth can inherit eternal life based upon a system of good works.

In the book of Galatians, chapter 3, the solution is presented to the reader. Paul tells us in Galatians 3:10 that when people rely on works of the law, they are actually under a curse. The reason for this is that nobody has or will ever amount to all that the law demands. There must be another way. There has to be a hope outside of the law. Paul presents this hope to us in Galatians 4:11 and 4:13. He tells us that the way of blessing is through faith. He then ties this faith into Christ. Christ was hung on a tree, and thus He was the One Who received the curse.

In this way, the Christian will “inherit the land.” Both Jew and Gentile can come before the Lord Jesus Christ and receive blessing through His finished work.

Father, I thank You for the work that You have done through Jesus Christ. Thank You for sending Your Son to die on the cross for my sin. Help me to trust in Him and to be grateful for the salvation that has been offered to me through the cross. In Jesus’ name, Amen.