Christians Must Stay True to Their Word 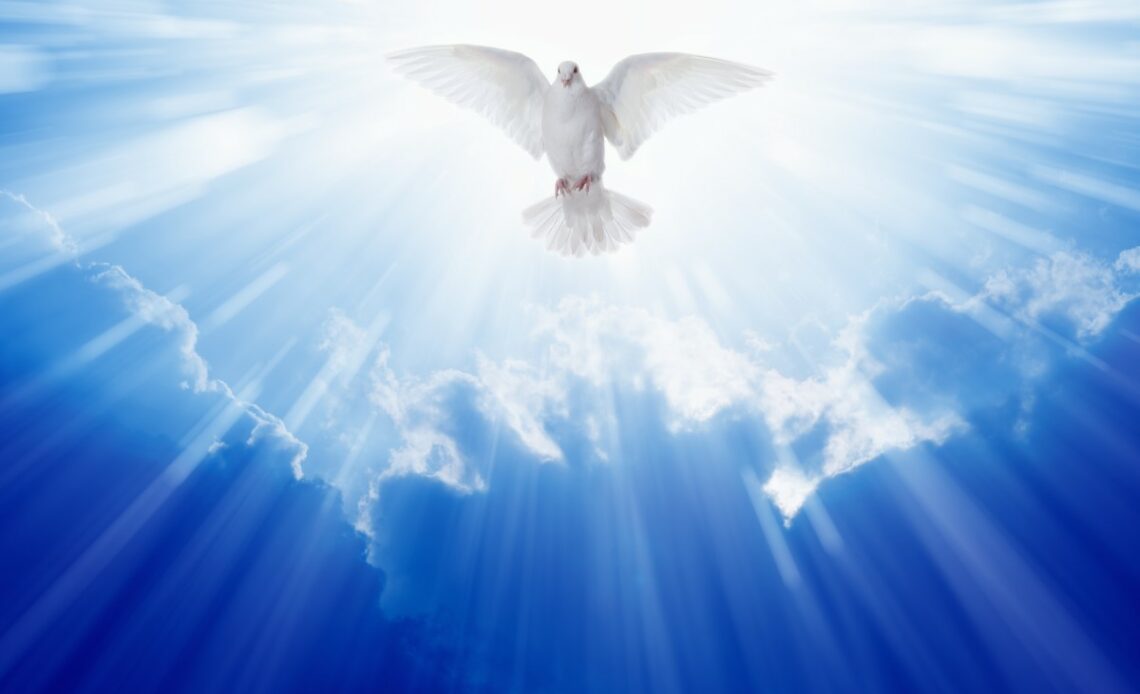 On the other hand, many people find it easy to give their word to someone yet quickly break it. So often, the tendency among people can be to judge others by their actions and judge themselves by their intentions. When this tendency prevails, true repentance will not.

But does it even matter? Does the Bible even address the topic of someone keeping his word? Sure, it talks about lying. The most popular of all the lying verses is, “Thou shall not bear false witness against thy neighbour” (Ex. 20:16). But if someone tells someone else that he will do something for him, does it even matter, biblically, whether or not he does what he says he will do?

Why don’t we let the Bible speak for itself…

Be true to your word because this is of the Spirit

The context of 2 Corinthians 1:15-21 is that Paul had told the Corinthians that he would visit them. But since that time, something came up, and Paul was unable to keep his word to the people in Corinth. At the outset, Paul makes it clear that there will be times in which someone is called to do the Lord’s will, but this will interfere with the word that he gave to another person.

While 2 Corinthians 1:15-21 talks about the way that Paul had to cancel his plans with the Corinthians, it should not be used as a personal proof text to go around breaking plans with everyone. Paul was not selfish in breaking his plans; it was what God desired. It was Spirit-led.

It is important to recognize that the force of 2 Corinthians 1:15-21 is about the importance of keeping one’s word. Yes, Paul gives an exception to the rule, but he nevertheless highlights many foundational principles for why someone should honor his word.

He did not have bad motives attached with his plans. He was not outwardly saying that he would visit them while inwardly thinking to himself that it may not work out. Paul was fully involved in keeping his word. His word was not according to the flesh. This means that it was according to the Spirit, meaning that Paul intended to do what he said he would do.

Be true to your word because God is faithful

A basic principle that must be recognized when discussing the topic of the Christian’s keeping his word is that God is faithful. The Christian does not stand alone as his own moral island or compass. He is not called to develop a kingdom of self, nor is he summoned to a life of absolute freedom.

The Christian is called to bow the knee to the King of kings. In this relationship, God is the example for the Christian to emulate. For this reason, when Paul discusses his desire to keep his word, he says, “But as God is true, our word toward you was not yea and nay” (2 Cor. 1:18). God is true, He is faithful, and what He says, He will surely do.

Be true to your word because God keeps His promises

When God tells man that He will do something, it is a guarantee that it will be done. God cannot lie. It is impossible for God to lie. His very nature demands perfect honesty, uprightness, and holiness. He is other-worldly. Never has one lie been uttered from the mouth of God.

Scripture says, “For when God made promise to Abraham, because he could swear by no greater, he sware by himself” (Heb. 6:13). In the Old Testament, God gave His word to Abraham and swore by Himself that He would keep it.

Be true to your word because we utter Amen

Paul goes on to say, “For all the promises of God in him are yea, and in him Amen, unto the glory of God by us” (2 Cor. 1:20). Paul turns from discussing the promises of God to discussing a simple statement, “Amen.” In the New Testament, the Greek word that is translated “amen” is actually “amen.” It is a perfect carryover from Greek to English (although it would have been pronounced slightly differently). It bears the meaning of being trustworthy. When Jesus says, “Verily, verily,” in the Gospels, He is using the same word. In the Greek, He is saying, “Amen, amen.”

Amen is a simple statement that is used to also express the saying, “So be it.” It is as though what is being said is sure to come about. The reason for this is that God is faithful. God has given His word. God does not lie. Therefore, “Amen!”

When Paul gave his word to others, it was an “Amen” moment. So should it be when the Christian gives his word.

Be true to your word because the Spirit is our guarantee

The last point that Paul brings to the table is the security of the believer. Scripture says, “Now he which stablisheth us with you in Christ, and hath anointed us, is God; Who hath also sealed us, and given the earnest of the Spirit in our hearts” (2 Cor. 1:21-22). Two words in this portion of Scripture need to be addressed.

Today, this seal would closely resemble an ink stamp. When you place an ink stamp onto a pad of ink, the stamp soaks up the ink. You can then push the stamp down onto a piece of paper, and it leaves a mark on the paper.

The king or person who was in the high ranking position would push his ring down onto the letter, and his ring would bear his personal emblem. When the letter was delivered to its intended source, the recipient would know who wrote the letter. In other words, the letter belonged to the one who sealed it. This seal would operate as a guarantee of authenticity.

The next word is “earnest.” The word earnest can also mean guarantee. In the business world, there are times when someone may put down an earnest deposit. This type of deposit is a guarantee that one will fulfill his side of the contractual agreement.

The Holy Spirit is both a seal and a guarantee in the life of a believer. Simply put, the Holy Spirit is another form of evidence that God keeps His word, so the Christian should keep his word as well.

Father, I thank You that you have kept Your word to me. Help me to be like You. You are faithful, You have kept Your promises, and You have given me Your Spirit. Teach me how to keep my word in all situations. In Jesus’ name, Amen.