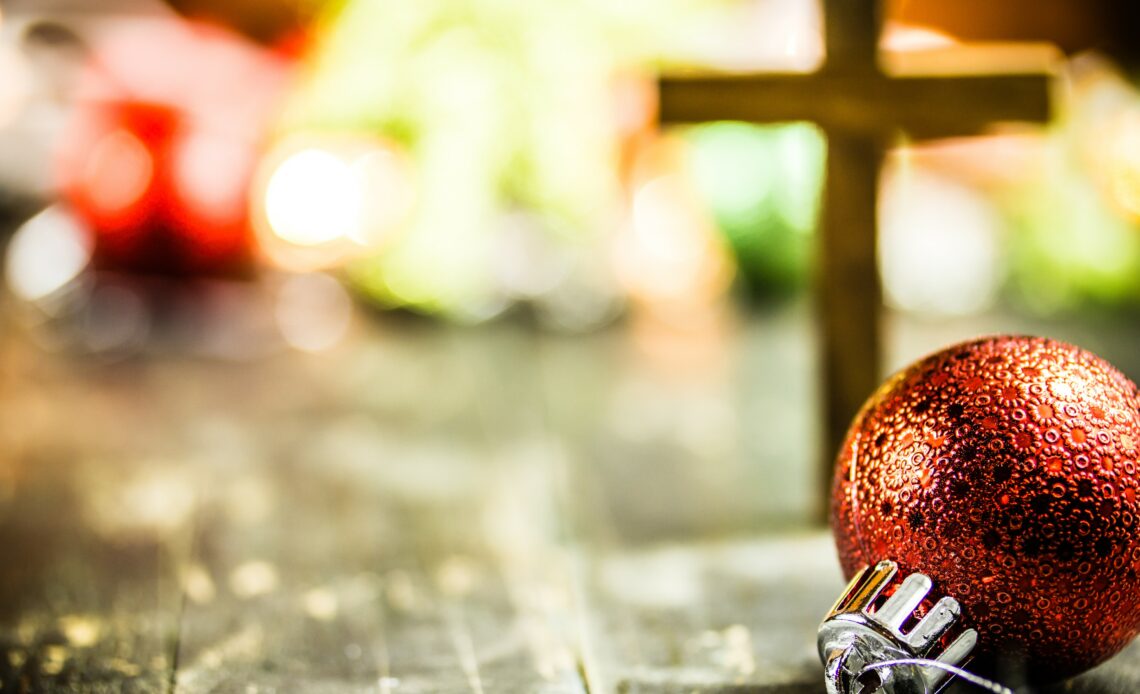 The Believer’s Role This Christmas

“And the angel answering said unto him, I am Gabriel, that stand in the presence of God; and am sent to speak unto thee, and to shew thee these glad tidings.” (Luke 1:19)

The verse that is to be the focus of this devotional may not be a typical Christmas verse. Yes, it is in the book of Luke, and yes, it is at the beginning of where a lot of events concerning the birth of Christ can be found. However, this verse is not directly about Jesus Christ but rather about the coming of John the Baptist.

Each year as Christmas approaches, individuals gather around their Christmas trees and open up their gifts. Often this can be a time in which people can be focused more on what they are receiving than on what they are giving. The Christian needs to guard his heart during a time such as Christmas because behind all the celebration there could be lurking a desire that is far from the heart of God.

In the book of Luke chapter 1, verse 19, an angel appears to Zechariah and tells him that he will have a son. This is not Jesus but rather John the Baptist. At this point, you may be wondering how this ties into the story of Christmas. In Luke, the fact that John’s coming precedes the Messiah’s birth is essential. John plays a major role in the Messiah’s ministry. Granted, God could have used anyone, but God chose John.

The birth of John in the Scriptures is declared to be good news – “glad tidings.” This was good news for Zechariah and Elizabeth. It was also good news for the human race. John was here, and this fulfilled the last and final prophecy of the Old Testament found in the last verses of the last book (Mal. 4:5-6).

A man was to pave the way for Jesus, but following this prophecy was a 400-year period of silence in which God did not speak through the mouths of prophets. Yes, His Word was still there for people to read and hear and trust in, but God ceased to speak apart from it. The coming of John the Baptist was an absolutely monumental time in the history of the world.

For Zechariah to have an encounter with the angel Gabriel was no small matter. This angel is recognized in the Scriptures as an angel that held some weighty messages. In Daniel chapter 8, verse 16, this angel is said to have met with Daniel to assist him in understanding a vision. In Daniel chapter 9, verse 21, Gabriel appears again to Daniel as Daniel is earnestly praying. He gives Daniel a message to help him gain clarity on a situation. Gabriel was also the one who came to visit Mary to tell her the news that she would be the one to bear the Son. Gabriel carried some weighty messages. And as is seen in the above verse, he also came to tell Zechariah of the coming of one who later became known as John the Baptist. John’s birth took a pivotal role in the Scriptures, and the announcement of it by Gabriel attested to its importance.

“am sent to speak unto thee”

Gabriel did not speak of his own accord. He was an ambassador for Christ. God made His appeal through Gabriel. God sent Gabriel, and Gabriel did God’s bidding. However, in this portion of Scripture while the angel is the sent one, it is the coming of John the Baptist that is ultimately at stake.

You see, John played a role in the mission of the Messiah. In this verse, you can see that mankind plays an important role in advancing God’s kingdom. This Christmas should be a time of both seeing the work of Christ and also taking part in it. John was not just a spectator. John played a vital role in the advancement of God’s kingdom.

For those that have entered into a relationship with Christ, the Scriptures declare that you too are an ambassador for Christ, just like Gabriel, and just like John the Baptist.