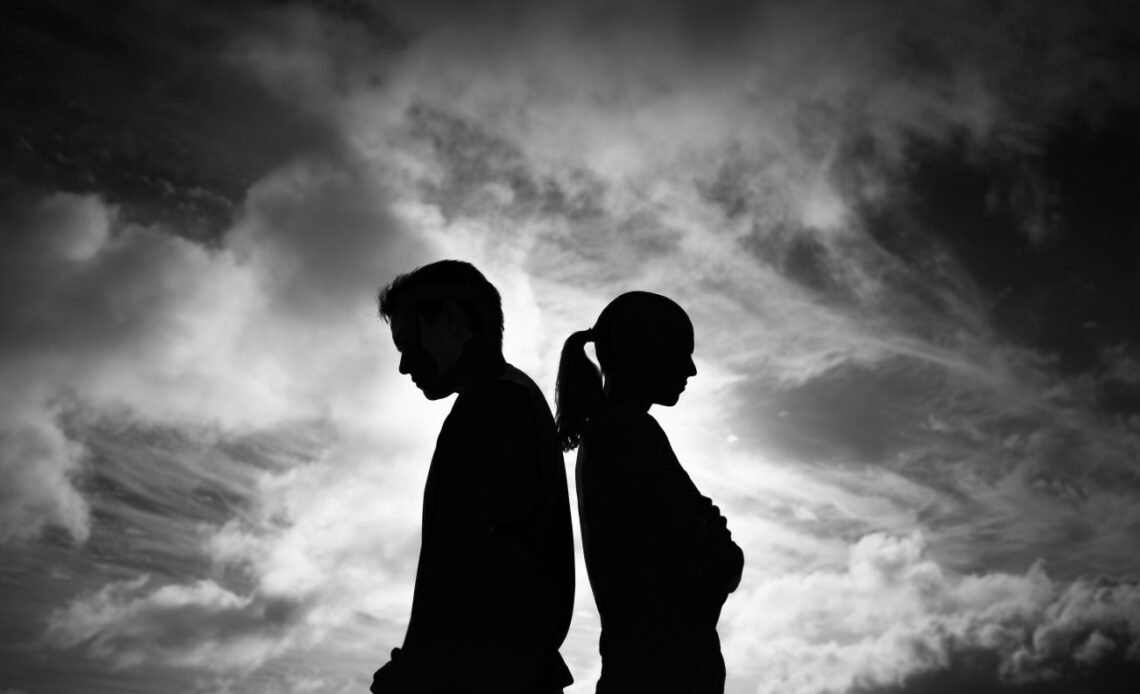 Regardless of how hard we try to surround ourselves with people who think and believe like we do, there will always be times where we disagree with others. Unfortunately, many people let these disagreements sever friendships, destroy families, and produce feelings of bitterness and anger towards others. Christ was never one to shy away from conflict, but He also never went looking for it. God’s Word is full of information about how we can better handle disagreements with others.

The world we live in is full of conflict. There are times where it seems as though it’s impossible to get on social media without seeing some sort of argument between people who may or may not even know one another. It’s been said that the way that Christians handle disagreement is the strongest report on our faith. The love of God is not to be reserved for people that we agree with on all topics. Dealing with disagreement is one of the greatest opportunities that we have to show the love of God to people, even in the face of adversity.

How do you handle with disagreements? Do you shy away from them, or do you do everything within your power to let the other party know that you’re right and they’re wrong? Neither of those are necessarily the best options, but they’re a couple of the most common. 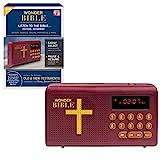 I recently met with a man in our church who couldn’t figure out why his friends and family seemed to be distancing themselves from him. After a couple hours of conversation, it quickly became evident that his method of handling disagreement was a major hindrance in his relationships. Understanding how to take a Godly approach to conflict resolution and confrontations in general is an important part of being God’s witnesses to the world around us.

Loving People Anyway
Matthew 5:43-47 (TPT)
You have heart that it was said, ‘You shall love your neighbor and hate your enemy.’ But I say to you, Love your enemies and pray for those who persecute you, so that you may be sons of your Father who is in heaven. For he makes his sun rise on the evil and on the good, and sends rain on the just and on the unjust. For if you love those who love you, what reward do you have? Do not even the tax collectors do the same? And if you greet only your brothers, what more are you doing than others? DO not even the Gentiles do the same?

Perhaps the most important part of applying these verses to the way that we deal with disagreements is found in our definition of the word “enemy.” Just because you disagree with someone about something doesn’t make them an enemy. There were widespread reports in the months leading up to the 2020 Presidential Election about families who were crumbling across political lines. There are times where everything in the news seems to be telling us that we should pick a side and develop a disdain for anyone who doesn’t agree with us. This is never God’s plan.

The person who has a different political opinion than you is not your enemy. The person who doesn’t agree with all of your stances on societal issues is not your enemy. That person you disagree with is a person just like you. Their opinions and stances on topics that don’t pertain to the Gospel are their own. Disagreement does not have to breed an enemy-based relationship with another person.

If Christ, in this portion of the Sermon on the Mount, taught that we should love our enemies, how much more should we love the people that we simply have disagreement with?

The gentleman in our church who I recently met with struggled to reach that level of understanding. When someone had a difference of opinion with him, he immediately started hurling insulting, hurtful words to the person. He was firmly planted on his side of the argument and believed that everyone else should come to his way of thinking.

When he left my office, he said he was going home to try to make things right. Through taking a Godly approach to disagreements, friendships and family relationships can remain strong even in the face of disagreement.

When you’re dealing with conflict, choose love. Sometimes that means agreeing to disagree, and sometimes it means ending the conversation. However, choosing love is always the Godly option.

How to Deal with Religious Disagreements
Romans 10:9 (TPT)
And what is God’s “living message”? It is the revelation of faith for salvation, which is the message that we preach. For if you publicly declare with your mouth that Jesus is Lord and believe in your heart that God raised him from the dead, you will experience salvation.

Different churches do things different ways. If you’ve never attended different churches, that may seem like a shocking concept, but it’s true. There are churches that do not believe in using musical instruments during worship, and the choir sings acapella. There churches who do not believe in the use of contemporary music, and instead participate in worship through hymns. There are churches who immerse people being baptized while others sprinkle. In charismatic churches, worship may include visible displays that include dancing and shouting, while others consist of people sitting in their seats communing with God privately.

How do we handle disagreements that involve the way that we “do church?” Ultimately, it’s about staying focused on the main things. It’s easy to get so distracted by things that are not a matter of salvation that we lose sight of one important aspect: we’re all on the same team.

There are minor differences that often arise between believers. However, when those minor issues aren’t handled the right way, they can turn into major chasms that divide believers from one congregation to the next.

Before you become embroiled in a war against a brother or sister in Christ, ask yourself one question: does their belief on a certain topic have anything to do with salvation? If it is something that pertains to the death, burial, and resurrection of Christ, it’s a discussion worth having! However, if the disagreement is about baptism methods and musical styles, you’re arguing about a topic that the Bible doesn’t include in the roadmap to salvation.

Jesus’ Method of Conflict Resolution
Matthew 18:15-16 (TPT)
“If your fellow believer sins against you, you must go to that one privately and attempt to resolve the matter. If he responds, your relationship if restored. But if his heart is closed to you, then go to him again, taking one or two others with you. You’ll be fulfilling what the Scripture teaches when it says, ‘Every word may be verified by the testimony of two or three witnesses.’”

Jesus knew that we would have issues with other people. Afterall, we’re all humans who have our own thought patterns and behaviors. That’s why He took the time to lay out how we should handle issues that arise from those differences.

If you’ve had an argument with someone and it turned ugly, the relationship does not have to be over. It’s possible to be friends with someone who doesn’t think like you about all topics. This is even more important when we’re discussing disagreements between members of the family of God. We’re called to be in unity with our brothers and sisters in Christ, and that means being able to work past disagreements and other arguments.

The first step in reconciling a relationship is a one-on-one conversation. Go to the person that you’ve had an argument with and try to mend that bridge. There are some cases where you may need to apologize even if you don’t believe that you’ve done anything wrong. If that doesn’t work, Jesus said that you should revisit the conversation with one or two other Christians. This isn’t done so you can surround yourself with people who agree with you, but simply so you can show that you’ve done everything possible to rebuild the relationship.

A Closing Prayer:
God, help me to be a better example of You in every interaction I have, including disagreements. Remind me to focus on the things that really matter, like the salvation that You offer. In Christ’s name, Amen.