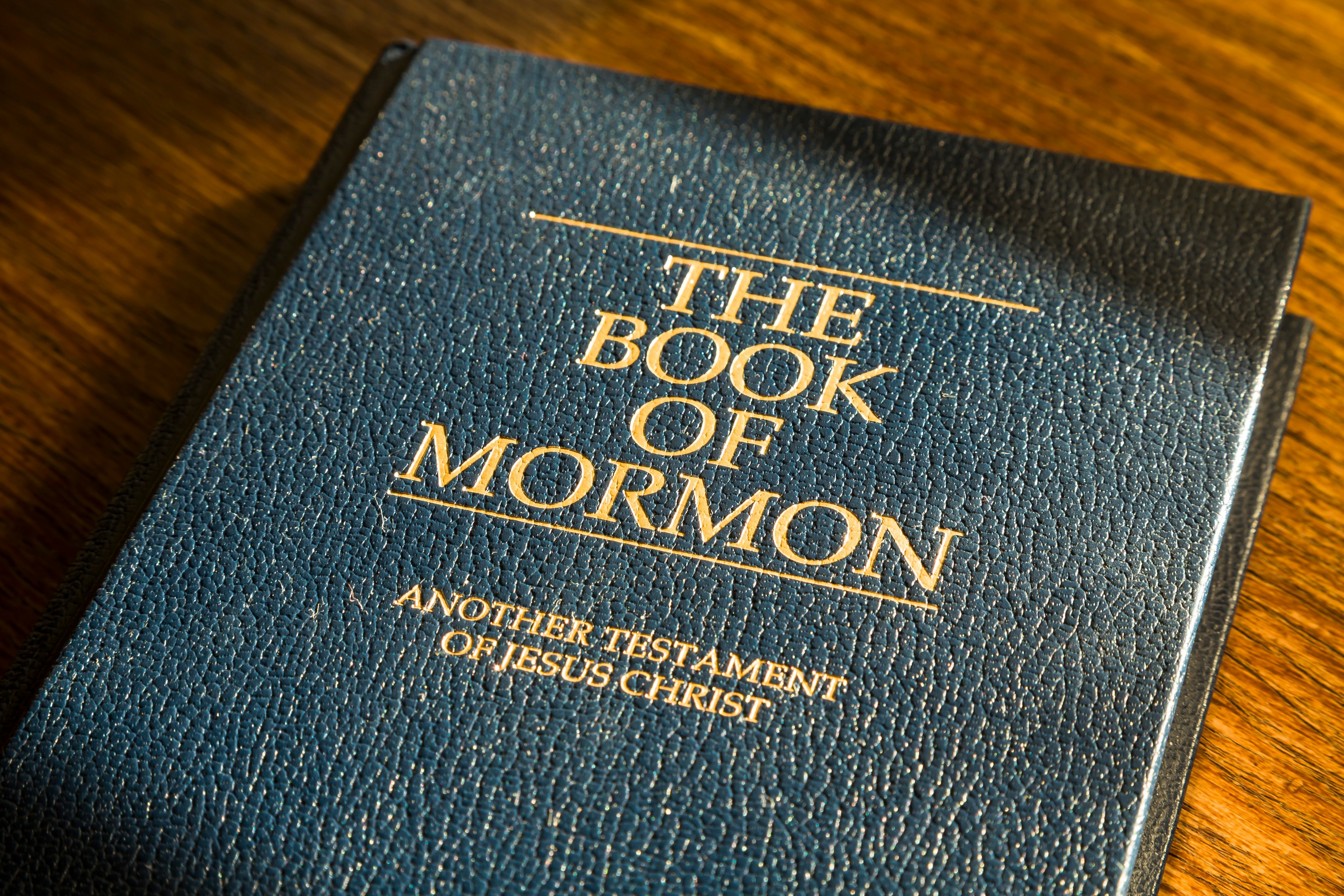 When it comes to the Mormon belief system, we find a religious cult that hides under the banner of Christianity, but it is not truly Christian. Mormonism is a cult because it is a minority and has deviated from the historical teachings of Christianity.

The history of the Mormons alone should produce red flags for seekers of truth. Nevertheless, even the teachings themselves are not Christian, for they deviate from essential matters of the faith.

The Mormons were started by a man named Joseph Smith who lived in the 1800s – the man who is said to be their founding prophet. As the story goes, a time came in this man’s life when he looked out at the different Christian churches and didn’t know which one to pick. He saw the Baptists, the Presbyterians, the Methodists, etc. This brought about a sense of confusion in the heart of Joseph Smith. He then went out into an orchard and prayed to God. He asked for wisdom on this matter according to James 1:5. Smith sought the Lord and asked God which church/denomination to choose.

At this point, as the story goes, God the Father and Jesus Christ appeared to him in the orchard. They told him that none of the churches were the true church. Rather, he needed to start a new one. So Smith went out, and he began to write the first book of the Mormon Bible. He gained a following, and his people started a colony.

In this colony, a traveling salesman of Egyptian artifacts journeyed through. One of the items the man was selling was Egyptian hieroglyphics. Smith convinced his people that he had to have the hieroglyphics because they were sacred Scripture. The people gathered enough money together and purchased the item.

Smith retreated to his home with his hieroglyphics, and after some time, he came and informed his people that it was the lost book of Abraham and he had translated it into English. The people were amazed and found another reason to follow their prophet.

The question then arises: In what ways has Smith led people astray from the truth?

Differing beliefs of the Mormons

What do I do now?

With all of this information, it is easy to see that the Mormon believes a lot of different things about God and the Bible. They do not have the same beliefs on core matters as a Baptist or Pentecostal would, for example. A number of denominations, despite some differences, are still a part of the body of Christ and the true church. However, this is not true of Mormonism.

Mormons believe in a different Father, a different Jesus, a different Holy Spirit, and a different Gospel. This will not do as a safe path of travel to the Celestial City. Paul speaks to the Corinthian church in 2 Corinthians 11 about foolishness and the ways that Satan deceived Eve through his cunning practices. He speaks of the way this serpent leads people’s thoughts away from Christ and pure devotion to Him. Paul then tells us how this takes place: “For if he that cometh preacheth another Jesus, whom we have not preached, or if ye receive another spirit, which ye have not received, or another gospel, which ye have not accepted, ye might bear with him” (2 Cor. 11:4). Paul speaks of those who are easily swayed when he tells them that, “ye bear with them”.

Mormons preach and teach a different Jesus, a different Holy Spirit, and a different Gospel, just as Paul warns us will take place.

Be on guard, and be ready to defend your faith. Hold fast to the Word of God, and share the Gospel with Mormons. Love them, and let the light of Christ shine while you point them to salvation that is by grace alone.

Father, I pray that You would help me to love others. Help me to share the Gospel with those around me. Help me to know the truth of Your Word. In Jesus’ name, Amen.