Embracing the Lord’s Discipline with Gladness 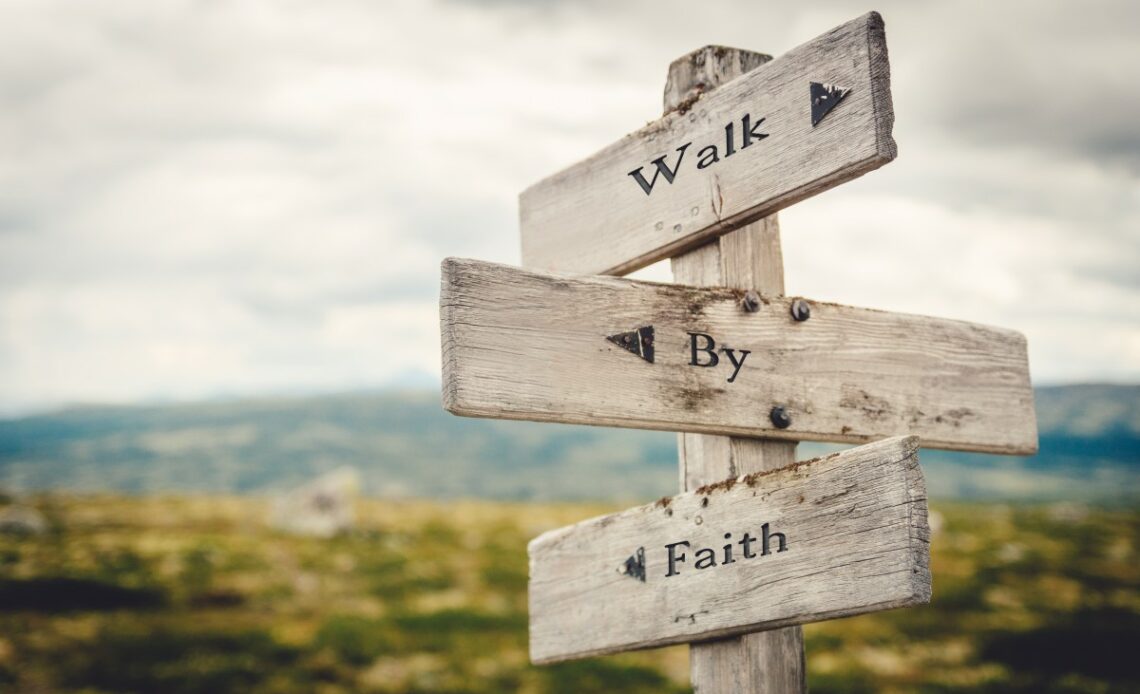 The Scriptures make it clear that God does not tempt His children to sinful actions. There will never be a single event in one’s life that God has put in the way to tempt the believer to go contrary to the will of God. Nevertheless, there will be times in the life of a believer when his heart will be tempted, and if he gives into the temptation, it will lead to sin.

The discipline of the Lord can bring about temptation in the heart of man. Once again, the temptation is not from God. James has made this point clear in the first chapter of his letter. However, the heart of man is flawed and needs to be continually cleansed in order to serve the Lord.

There will be times in the life of the Christian when the affliction that he is encountering is actually the discipline of the Lord. The Bible also makes it clear that God’s discipline is a blessing and not a curse. The discipline of God is always restorative and never has a desired end of destruction.

However, there are some areas that must be addressed. The believer must be reminded of the way in which he must view the discipline that the Lord brings his way. He must have the right mindset about it all. Solomon can help us on this point.

At the outset, the Christian must never despise the Lord’s discipline. Scripture says, “My son, despise not the chastening of the Lord…” (KJV, Prov. 3:11). There would be no point in Solomon stating such a thing if what he said was not a problem that the people of God would face. Solomon was as wise as they come. Was he perfect? Absolutely not! Nevertheless, the Lord blessed him with wisdom that is beyond the ability to comprehend. Solomon was a remarkable man to say the least.

In Proverbs 3:11, Solomon brings to light the sinful state of the human heart before God. Solomon states in simple terms that man is prone to despise the discipline of the Lord. Man is prone to grow cold toward his Creator when things get tough. This is an area of concern that must be brought to light.

Jesus warned His disciples that in this life, there will be tribulation. This world will bring about great trouble, and the Christian will at times feel the weight of it all. However, not only that, there will be times when the God of creation will discipline the believer.

When you encounter someone who despises the discipline of the Lord, you will often see in that person someone who is weary of God’s reproof. Scripture says, “My son, despise not the chastening of the Lord; neither be weary of his correction” (Prov. 3:11). When a Christian begins to grow weary, he can begin at the same moment to grow self-focused, and this only compounds his problem.

When someone is self-focused, he takes his eyes off of God and fixes them on himself. No good will come when the Christian is overly focused on himself. The solution to all of his problems in life will not be found somewhere within, but rather outside of himself.

The Bible has much to say about fighting against weariness. Look at the following passages:

All throughout Scripture, the Bible speaks of growing weary in a negative light. Notice Galatians 6:9. This passage speaks of the need to continually persist and not to grow weary. But why? The Bible tells us that in due time, we will reap a harvest.

Something that must be remembered, but that is often forgotten, is that God’s reproof is loving reproof. Scripture says, “For whom the Lord loveth he correcteth…” (Prov. 3:12). We are living in a day and age of tolerance. People simply desire to go their own ways and live their own lives. Anytime someone brings to light the error of their ways, the informant is labeled as ignorant of the times, close-minded, intolerant, or worse.

The moral standards present in the world today are unpleasing to the Lord. However, the vast majority of people do not want to hear about it. People seek to fashion gods out of their own image rather than embracing the fact that man has been created in the image of God.

Nevertheless, the truth of the matter is that correction and reproof, when done God’s way, are loving acts. When someone is traveling down the wrong road, what is a kind thing to do? The obvious answer is to tell them about it. While this may be true, people often view their lives as isolated from others and view truth as relative. However, truth is not relative, nor are lives isolated.

Each person has an effect on the world as a whole, and truth, by its very definition, cannot be relative. Sure, someone can think that chocolate ice cream is better than vanilla, while another person can believe that vanilla is better than chocolate. But these are simply matters of opinion, not matters of truth.

Either Jesus is the way and the truth and the life, or He is not. Either He is the only way to the Father, or He is not. This cannot be both true and untrue at the same time.

The Bible makes it clear that God’s reproof is loving, and it must be seen as such. In a world where people do not want to be told they are wrong, it must be seen that Satan is the father of lies, and we must be encountered by God’s loving reproof time and time again.

The love of the Father

Finally, the Christian must never forget that behind it all is a loving Father. What type of father would allow his children to stray and pay no mind to the fact that they are walking down the wrong path? This would not be an act of love; it would be an act of negligence. Scripture says, “For whom the Lord loveth he correcteth; even as a father the son in whom he delighteth” (Prov. 3:12). The Bible makes it clear that when God the Father delights in one of His children, He will also be sure to chasten that same child when necessary.

Let this bring comfort and assurance of salvation. Do not despise the Lord’s discipline, and do not be weary when encountering His reproof.

Father, I thank You for the many times that You have helped me along the way. I do still need You to guide me and lead me in the direction that I ought to go. In Jesus’ name, Amen.

discipline of God God’s discipline Lord’s Discipline
2340
1
Share
We use cookies on our website to give you the most relevant experience by remembering your preferences and repeat visits. By clicking “Accept”, you consent to the use of ALL the cookies.
Do not sell my personal information.
Cookie settingsACCEPT
Manage consent