Finding Your Way Out of Discouragement 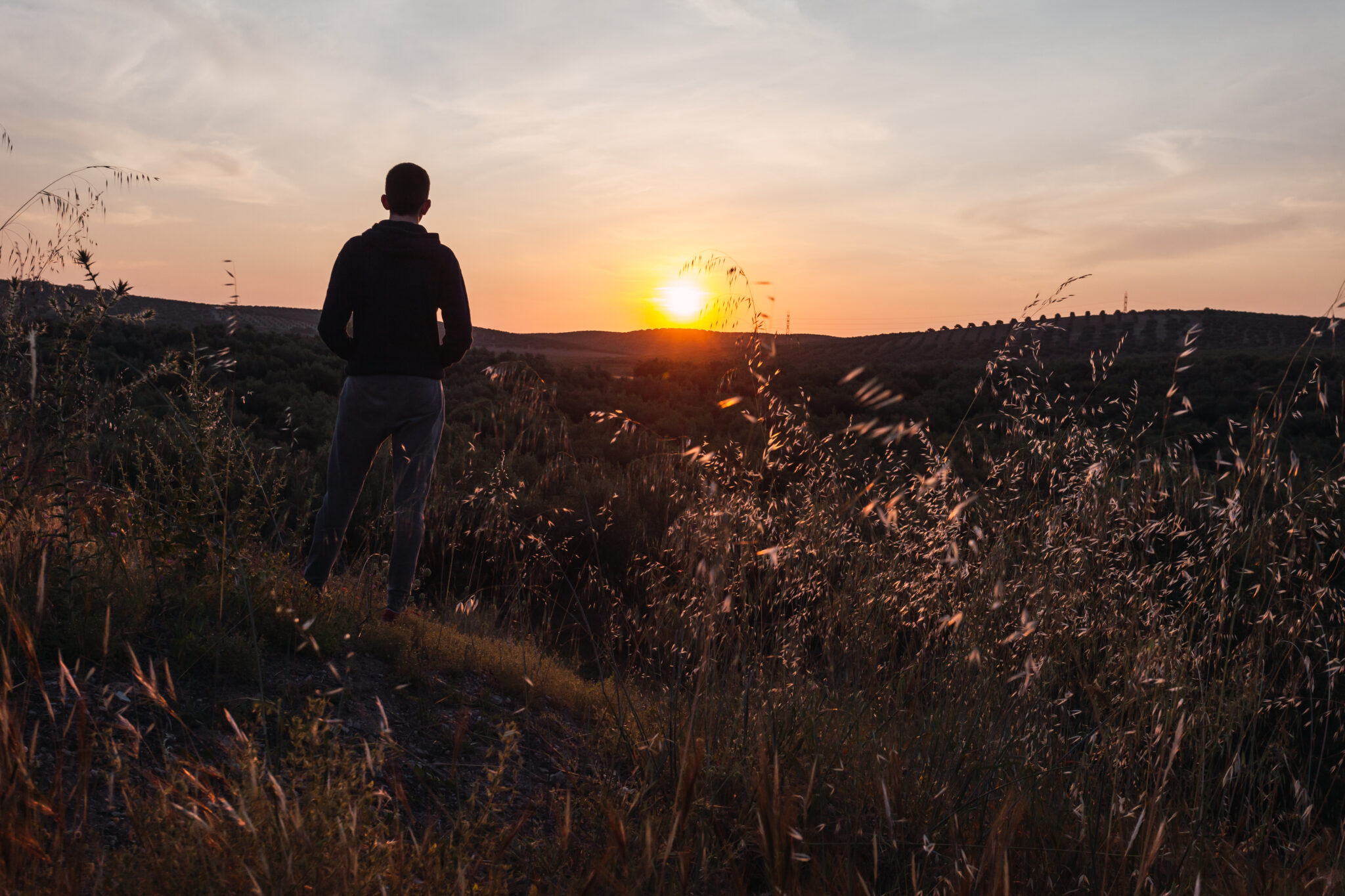 Discouragement in our lives can have devastating effects. Sin has a tendency to increase as discouragement grows, while doubt also sets in concerning the goodness or even the existence of God. The prefix dis in the word discourage tells us that the discouraged are not encouraged or courageous. In other words, they are not ready for the battle. Their strength is failing. Sometimes they may even be thinking of calling it quits.

The Pilgrim’s Progress is a great book that is the second bestselling book of all time (behind the Bible as number one). The book was written by a Puritan man named John Bunyan. Bunyan tells this story in the form of an allegory.

He begins the story telling about his main character that he names Christian. This man is evangelized to by a man named Evangelist who comes and shares the Gospel with him. At this point, Christian sets out on his pilgrimage to the Celestial City (heaven).

He convinces Hopeful, and off they go. After some time, they travel to a point where they believe they should turn around, but they are unable to. Then they decide to fall asleep and get some rest. As the sun arises, a giant named Giant Despair begins to walks around in his yard, and he finds Christian and Hopeful asleep in it.

Needless to say, Christian and Hopeful are terrified. The giant takes them to his castle called Doubting Castle and throws them in a dungeon. Giant Despair later begins to inflict pain on them in an attempt to lead the two men to discouragement and despair.

Giant Despair continues to inflict pain on them and finds ways to influence their thoughts and get them to believe lies. In the story, seemingly all hope is lost.

Discouragement in the Scriptures

Paul was a great man of God. He wrote a large portion of the New Testament. He was the leader of the Apostles to the Gentiles. He endured beatings and was stoned for the name of Christ. He went on multiple missionary journeys and endured slander from the people he was seeking to love.

If any man was close to God in the Bible, it would be hard to find someone that would rival Paul. He believed greatly in rejoicing in the Lord (Phil. 1:18, 3:1). He pointed people to Christ and labored strenuously so that his people would know God. He was a man that devoted Himself to holiness and living for the Lord in every moment.

However, even Paul felt the pressures of life and felt weighted down by them. In 2 Cor. 1:8-9, Paul says, “we were so utterly burdened beyond our strength” (English Standard Version) to the point in which Paul felt like death was upon him. Now some of us may not have felt a pressure so overwhelmingly. But to some degree, I’m sure we have all experienced times of discouragement and despair that have been crushing.

What do we do?

Bunyan helps us at this point. The story does not end in despair for our pilgrims, and it will not end in despair for us either. In the dungeon, as Christian was slowly fading and giving up hope, Hopeful was hanging on and believing in faith that there would a time of rescue. He did not know how it would come, but he believed.

At some point in all of this, Christian remembers that he has actually had the key the whole time. All along, he had the ability to get out of Doubting Castle and escape the clutches of Giant Despair. He did not actually have to be there. Neither do we.

Christian reached into his pocket and pulled out a key. In the story, it acts as a master key that will unlock any locked door in their path. In the story, it is the key of God’s promises. Christian sees it and approaches the first locked door that is keeping him in Doubting Castle and puts the key in the key hole. He turns it, and sure enough the key opens the dungeon door.

At this point, our two characters run out of the dungeon, but it is not the only locked door that needs to be opened. However, they come to find out that the key of God’s promises opens other doors as well. They are free, and they had the key the whole time.

Our key to fighting discouragement

We must remind ourselves of what God has promised to us. He is faithful, and His Word is true. Discouragement leads to doubt, and doubt leads to more discouragement. The cycle begins and only gets worse. Yet God has shown us in His Word that we can find hope in Him – but we must believe.

Find some of God’s promises that speak directly to your current situation. These promises will prove to be your guide, your strength, and your hope in the midst of any storm. When all else fails and it is hard to remember what His Word says, remind yourself of the cross. The magnitude of His love can be seen there.

God loves His children, and Jesus died for His own. His death for us is a promise, and His love in it will wipe away any darkness that begins to overwhelm. There is no greater way to fight discouragement and find hope then to see the vastness of God’s love in the cross. What amazing heights He went to in order to show us His love. What amazing depths He traversed that we might believe He is for us.