God Created Food: Let the Christian Give Thanks for His Daily Bread 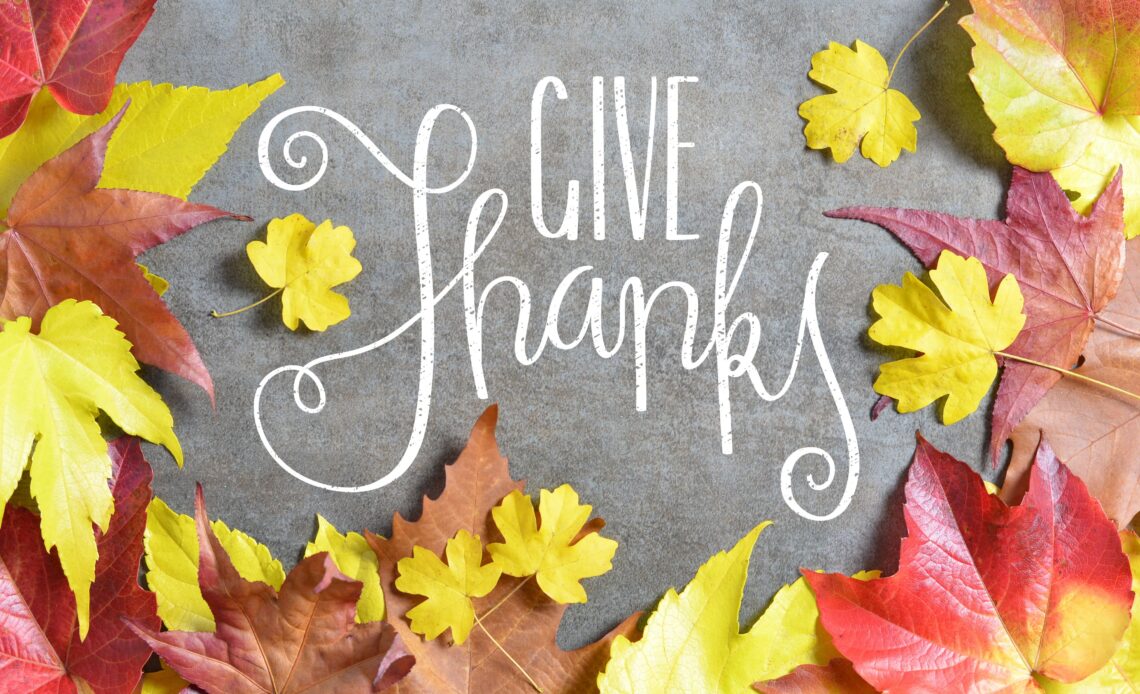 Paul had a beloved disciple whom he instructed in the ways of God in a unique manner. Timothy was a man of God who came to the Lord at a young age. Timothy was not perfect, and the sins of his youth can be seen as being addressed by Paul. However, Timothy was a servant, and Paul guided Timothy under his wing.

We also see a somewhat strange passage found in 1Timothy 4:1-5 that seemingly misses the mark with the modern reader. But let us not believe that the Word of God is outdated and that we cannot glean something from Paul’s instruction.

Departing from the faith

At the outset, we can find a platform upon which the modern Christian can stand. We see that Paul is referring to people who live in the latter days. Paul says, “Now the Spirit speaketh expressly, that in the latter times some shall depart from the faith…” (KJV, 1 Tim. 4:1) . The latter days are the days in which the Christian finds himself today. Paul tells us that people will depart from the faith during these days in which we find ourselves.

But what does it mean to depart from the faith? Paul likely had what John the apostle also had in mind when John wrote the Gospel of John. During the ministry of Jesus, Jesus had many followers. John reported in the his Gospel that many people believed in Jesus.

When John uses the word “believe” or “belief” in his Gospel, he is often speaking of a natural belief, rather than a supernatural faith. Many people “believe” in Jesus, but Jesus has said that during the judgment, He will say “I never knew you: depart from me…” (Mat. 7:23) . To depart from Christ is evidence that someone has not ever truly known Christ.

The world is filled with lies. Lies infiltrate the church and the mind of the believer. Satan is the father of lies; therefore, it is neither imaginative nor speculative to say that false teaching is from seducing spirits and devils. Every lie that has ever been told finds its origin in the devil.

Nevertheless, Paul tells us that in the latter days, there will be many that go to church and that will be led astray through false teaching. He tells us there will be many who have expressed a natural belief in Christ, but they will be convinced there is another way in which they ought to live.

But what was the false teaching that Paul spoke of? Paul tells us, “Forbidding to marry, and commanding to abstain from meats, which God hath created to be received with thanksgiving…” (1 Tim. 4:3) . We will venture to discuss Paul’s words concerning meats rather than marriage.

Here, we see a point in Paul’s words that seem difficult for the modern reader of the Word to understand. What did Paul have in mind when he spoke of false teachers’ commanding people to abstain from meat? Furthermore, in what ways does such a verse find application in our lives?

When Paul wrote these words, there were a number of false teachers that had been infiltrating the church. These false teachers have been deemed to be some of the forerunners of the Gnostic heresy that took place in the 2nd century. The Gnostics were known for a dualism in which they taught that matter was evil and the spirit was good.

Paul looked upon God’s creation and called it good, as God had once done. Paul knew that God created food and meat and that the food which God had created was to be received with thanks. Thus, the Christian must look upon the food that God has provided and give thanks to the Lord.

Paul goes on to highlight those “… which believe and know the truth” (1 Tim. 4:3) . Paul told us at the outset that some would depart from the faith. He then went on to tell us that the people would be led astray through false teaching. Finally, he tells us the false teaching will consist of lies concerning meat.

A classic example of such a practice of thanksgiving can be seen when Jesus fed the multitudes. When Jesus gathered the fish and the loaves, He looked toward heaven and gave thanks for the Father’s provision. So must the Christian look upon the food that God has provided and give thanks, as well.

Paul goes on to tell us, “For every creature of God is good, and nothing to be refused, if it be received with thanksgiving: For it is sanctified by the word of God and prayer” (1 Tim. 4:4-5) . The abuses of God’s blessing should not be equated with a refusal of the blessing. In other words, God’s blessing can be seen through His provision of food. To avoid gluttony is a command against idolatrous and sinful overeating habits. However, simply because gluttony is a sin does not mean that man should refuse to eat what God has provided. The Jews had many feasts and festivals, and these days were days of much celebrating and eating.

This Thanksgiving, enjoy the goodness of God in His gracious provision. Thanksgiving should be a time of worship, and even the most mundane of activities (eating and drinking) are to be done for the glory of God.

When activities become commonplace, they are deemed ordinary. When activities or events are grand, they are deemed extraordinary. The eating of food is, for many, an ordinary event. However, the Christian must sanctify his times of eating through the Word of God and prayer, thereby turning his times of eating into extraordinary times of worship, appreciation, and thanksgiving.

Blessings Give Thanks Give Thanks for His Daily Bread Thanksgiving Worship
1768
0
Share
We use cookies on our website to give you the most relevant experience by remembering your preferences and repeat visits. By clicking “Accept”, you consent to the use of ALL the cookies.
Do not sell my personal information.
Cookie settingsACCEPT
Manage consent