God Is Light: In Him, There Is No Darkness 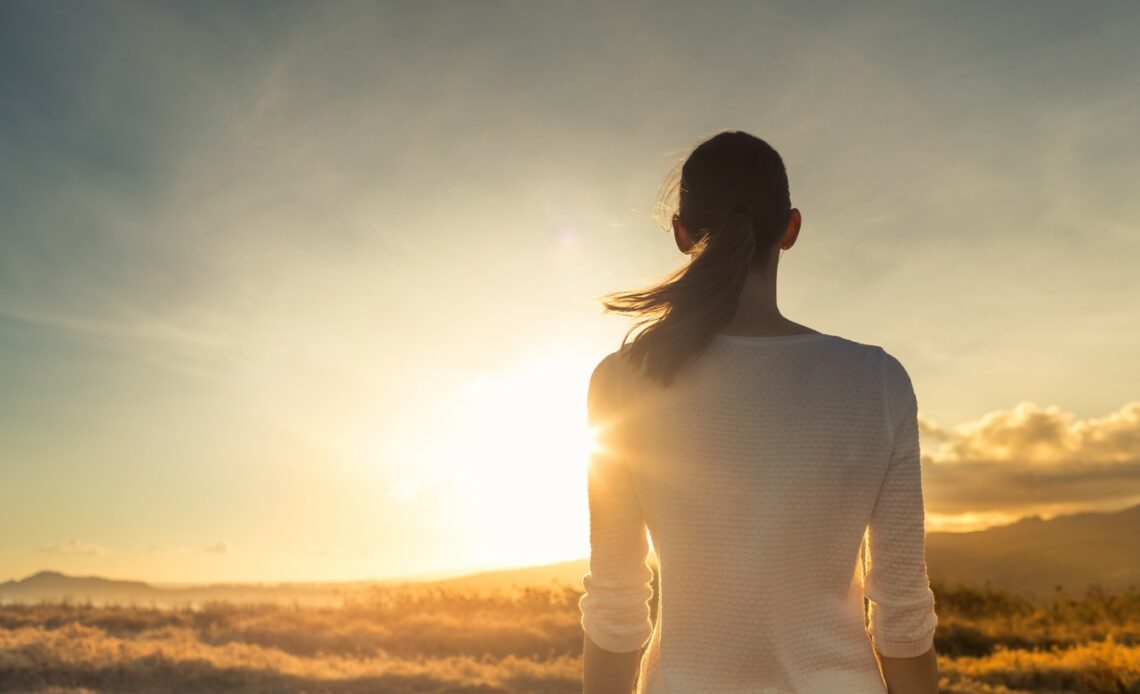 The Bible has a unique structure that can only be explained through divine inspiration. Over the course of 1500 years, around 40 different authors wrote in such a way that their divinely inspired work(s) build upon one another. The first book of the Bible is no exception to this rule. As a matter of fact, it lays the foundation for the rest of the Bible.

As he looks into God’s creation found within Genesis chapter one, he will also see that God created the skies, the seas, and the earth. Along with the creation of the earth, God also created plants to spring forth from the earth. Then what the careful inquirer will notice is that God doubles back in the same order to fill in the very areas that He already created. First, in verse 14, He returns back to the skies and fills them with light. 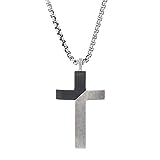 Then, in verse 20, He returns again to the seas, and He fills them with swarms of living creatures. Finally, He returns yet again to the dry land, and He fills the dry land with the beasts of the earth and later with mankind. There is an order to the events that can be seen, and the character of God is thus revealed. God is orderly, and He is logical, while at the same time He is outside of human comprehension.

He is also a God Who can be seen as a faithful provider. God has been revealed as a provider from the very beginning. How could it be any other way? God does not change; He is what some would refer to as immutable. While everything else on earth changes, God remains consistent, unchanging, and always and forever the same.

God provided the sky for the lights, the sea for the fish, and the dry land and vegetation for the beasts and mankind.

As one continues to delve into the contents of Genesis chapter one, he may notice something that leads to further study. The Bible says this: “And God said, Let there be light: and there was light. And God saw the light, that it was good: and God divided the light from the darkness. And God called the light Day, and the darkness he called Night. And the evening and the morning were the first day” (Gen. 1:3-5). One will see that on the very first day of creation, there was light.

But as he continues to read, he notices this: “And God said, Let there be lights in the firmament of the heaven to divide the day from the night… And the evening and morning were the fourth day” (Gen. 1:14, 17). As he reads this, he may be a bit confused at first. He may have noticed that it appeared as though God created the light on the first day, and then the Bible says that He created the lights on the fourth day. He may be wondering to himself, “What is this?”, or, “Is there some contradiction here?” As God continued to reveal His Word over time, we will see that much more is said about this matter.

The Bible frequently tells us that God is light. Therefore, it is fitting that on the first day of creation, there was light. While the sun, moon, and stars were yet to be created, God still provided light. There was light on the face of the earth, wherever God so chose for there to be. Wherever there was not the light that God created there was darkness.

This has deep spiritual implications for anyone who would take the time to listen to or study the topic. Do you know what the definition of darkness is? Most likely, some of you would say, “The absence of light.” That is absolutely correct. Darkness is simply the absence of light. The reason a room is dark is that there is no light in the room. If you were to light a humble little candle, you would notice the ways in which that tiny little spark and proceeding flame would illuminate the darkness.

This is true of the presence of God. On the first day of creation, the Bible says that God separated the light from the darkness. This once again has deep spiritual implications for the Christian. There is no fellowship between the light and the darkness. The division is obvious. This division may be referred to as heaven and hell, the world and the kingdom of God, the flesh and the spirit, the new nature and the old nature, the redeemed and the unredeemed, the sheep and the goats, and on it goes.

A division was laid forth on the first day in which God separated the light from the darkness. God is the light in the world and on the first day of creation He was the provider of light in the world. He did not need the stars, the sun, or the moon to either give light or reflect light. He created light without these entities. But on the fourth day, He saw fit to create the marvelous landscape that can be seen in the skies.

But if there is a division between the light and the darkness, and if God desires that people would be of the light, what must a person do? The definition of darkness can help here. People do not have light in and of themselves. This is also true of the Christian. So if the definition of darkness is an absence of light, and God has revealed Himself as the creator of light starting in Genesis 1:3, then what this means is that the people of the earth need the God of creation to bring forth light in their lives as well.

How to obtain the light

In the book of John, the concept of God as light is revealed more clearly in the person of Jesus Christ. In John chapter one, John tells that Jesus was involved in creation. Soon after, in verse 5, John references Jesus as a light that shines in the darkness. This would have been a reference to the creation account in Genesis 1:3-5. In John 1:9-13, Jesus is referenced here as the “…true Light, which lighteth every man…” Later on in the book of John, we read, “For everyone that doeth evil hateth the light, neither cometh to the light…” (John 3:20). This is important to understand. Those who would “come to the light” will have the light of Christ.

Since darkness is the absence of light, the principle is not very confusing. If one recognizes darkness dwelling within him, it is because there is an absence of light (there is an absence of Jesus). Scripture says, “While ye have the light, believe in the light, that ye may be the children of light… I am come a light into the world, that whosoever believeth on me should not abide in darkness” (John 12:36, 46). Those who would believe in the Lord Jesus Christ will find that His light will be their light. They will be able to go forth as lights in the world and let their light shine among men.

The Christian cannot drive out his own darkness. He needs Christ within, in exceeding measure. When one abides in Christ, the True Vine, he will notice that the light of the Savior of the World will both light his path and drive away his darkness.

One day, there will be no need for the sun to shine its light. Revelation tells us the light God will be all we need in the end (Rev. 21:22-27).

Father, I thank You that You have sent Your light into the World. Help me to look to Jesus and trust in my Savior more each day. I pray that Christ would drive away my darkness and shine His light into my heart. In Jesus’ name, Amen.