Good Reasons to Believe the Extraordinary Claims of the Disciples 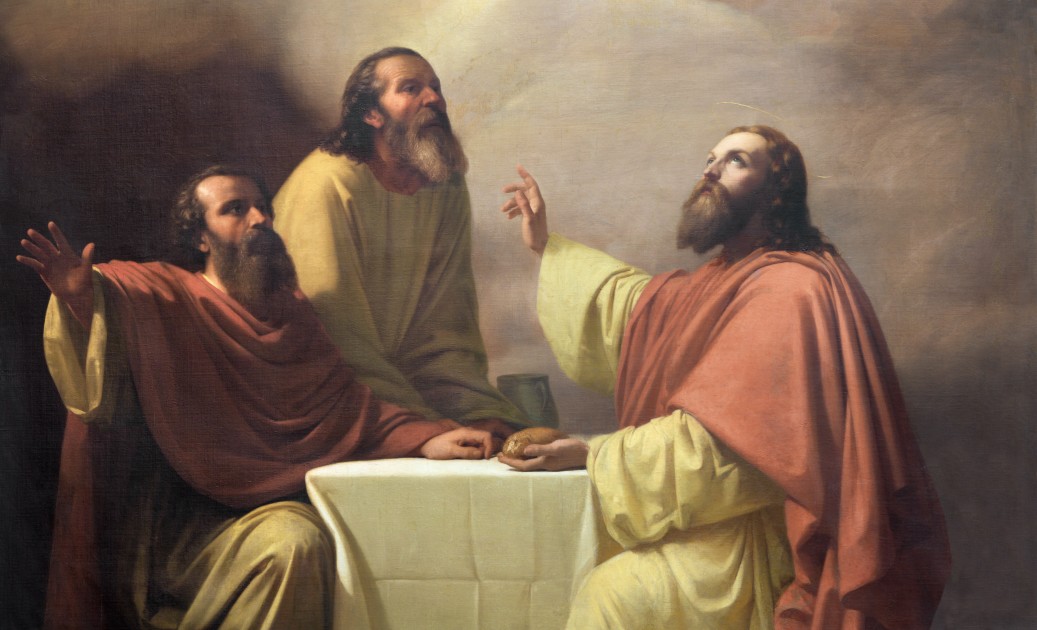 Can the disciples be trusted? Why? What good reasons are there to substantiate their claims? All of these questions and more circulate through the minds of both believers and unbelievers. Even a believer may have his doubts at times, but he will always come back to the faith.

Maybe it is because Jesus is said to have performed miracles. But it would make sense that when someone starts from a position of God not existing, then miracles as a result would not exist either. In a world where there is no God, how could miracles take place? However, it does not seem like a stretch at all to assume that miracles can happen if, in fact, God exists. He created the world; therefore, the conclusion is that He can override that which He created, much like a computer programmer.

Many of you may be looking at a phone or a computer screen right now. The device before your eyes operates on a basic set of principles. It is guided, in essence, by set laws that determine the normal course of its operation. That is much like the world and the laws of nature.

But there may come a time when a computer programmer may access a computer and interrupt its normal flow of activity. It should not be outrageous to assume that a creator of a computer could then divert it from its normal flow if he would so choose. Why is it then hard to believe that the Creator of the universe could do the same? The creator of the computer is greater than the computer. After all, he created it. So is God greater than the universe – He created it.

And that is a lengthy intro to preface an important topic: The disciples can be trusted, and here’s why. 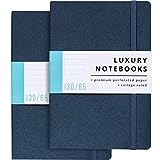 What did the disciples claim?

First, it is important to establish their claim. Scripture says, “That which was from the beginning, which we have heard, which we have seen with our eyes, which we have looked upon, and our hands have handled, of the Word of life; (For the life was manifested, and we have seen it, and bear witness…” (John 1:1-2). This is not all John has to say on this matter. He continues by telling of the way that he and his companions had seen and heard Jesus Himself.

John wanted to make it painfully clear that the disciples were actually with Jesus. They were not hearing of what Jesus did from afar and reporting on what they heard. Nor were they making up a man and calling Him Jesus.

The disciples were with Jesus. They saw, heard, and touched Him. It is this Jesus that they proclaim as crucified and the source of eternal life.

How extensive was their claim?

Second, it is clear that the disciples are saying that they were with Jesus. But for how long? Anyone can pull off a persona for a short amount of time. However, for the length of Jesus’ ministry, the disciples were with Jesus. This means that for three straight years, they followed Jesus wherever He went. This would not have been like a friendship nowadays, in which someone might go see his buddy every once and a while on the weekend.

These are amazing claims, and the claims themselves cannot be denied. The disciples said what they said. They claimed what they claimed. It is up to each and every person to either reject what the disciples are claiming or to accept it as truth.

How many were involved?

Third, but how many made such a claim? The disciples/apostles themselves would have amounted to 12 who were witnesses to the resurrection (Acts 1:21-26). However, just for fun, someone could also look at the Apostle Paul’s claim in 1 Corinthians 15:3-8 where Paul tells of there being disciples, apostles (in a broad sense), James, 500 other people, and even Paul himself that Jesus appeared to after His death and resurrection.

Why is this important? Anyone knows that the credibility of a claim concerning how an event took place increases with the more witnesses that corroborate the story. If you were in court and someone testified against you that you committed a crime, you may or may not be able to prove your innocence if left without witnesses.

However, if someone sought to testify against you, but you had 12, or 15, or 20, or how about 500 people testifying on your behalf, it would seem as though the odds would be stacked in your favor. The reason for this is that eyewitness accounts (especially when there are a large number of eye witnesses) leads to the truth.

Did they actually believe what they said?

Finally, the disciples clearly made the claims that they did. They clearly were with Jesus for a long period of time, and there sure were a lot of people who would have been there to see whether or not the claims concerning Jesus were true.

But there are times when people lie. Gatherings and false religions have formed on the back of lies. But did the disciples do this? Did they lie? They definitely claimed what they claimed, but did they actually believe what they were saying?

There is amazing evidence that points to their own belief that Jesus was the Messiah. When you track the life of the disciples, you see men who were with Jesus and claimed to have seen a lot. These men then go out after Pentecost and spread the Gospel.

But as they do, they are met with opposition along the way. It is due to their response to this opposition, it should be clear that they really believed what they claimed. They were all, according to church history, killed for their claims (except for John).

This means that the very claims that they made are what brought them the grave. If they did not believe what they claimed, why would they have stuck to their claims? They were hated and despised by the world. They gave up everything for the sake of Christ, even unto death. Who would do this for what they knew was a lie?

The question is this… Will you believe these men? They died for you that you would know the truth.

Father, I thank You for the truth that is found in Your Word. Help me to see You clearly. I want to know the truth, and I pray that You would help me to fight the lies that surround me each day. In Jesus’ name, Amen.