How Can You Say It is Well? 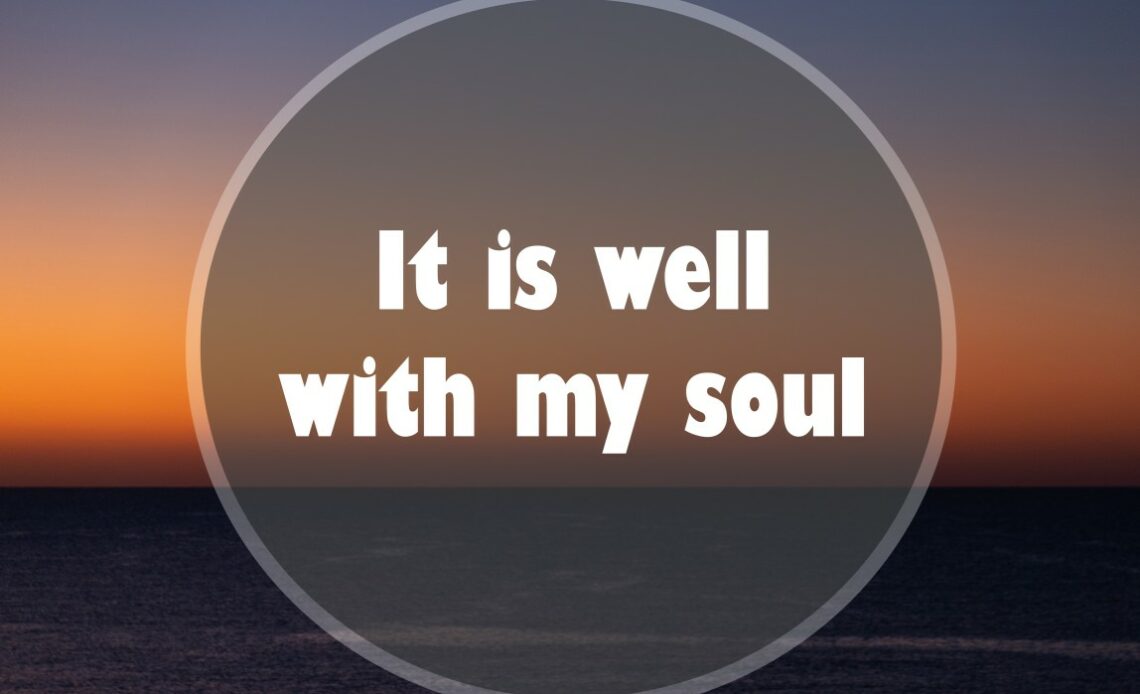 Philippians 4:7 (TPT)
Then God’s wonderful peace that transcends human understanding, will make the answers known to you through Jesus Christ.

Have you ever felt completely overwhelmed? At times, it seems like there is trouble on every side. In those moments, it can be incredibly difficult to experience the peace of God that surpasses all human understanding. However, even at times where it seems like everything is going wrong, the grief is unbearable and the worry is overwhelming, we can find the presence of God and declare that “It is well with my soul.”

Elisha and the Woman from Shunem
In 2 Kings 4, we read about Elisha and a wealthy woman who lived in Shunem. The Bible tells us that Elisha and his assistant passed through Shunem frequently and always stayed at the home of this woman and her husband. In fact, Elisha and Gehazi (the assistant) were there so often, that the woman finally convinced her husband that they should just build them a room onto the house (2 Kings 4:10). In order to repay her for her kindness, Elisha asked the woman what they could do for her. Although she said that she didn’t want any favors, Gehazi pointed out that the woman and her husband were older, and they had no children. Elisha called the woman into the room one evening and prophesied that she would have a child within the next year. 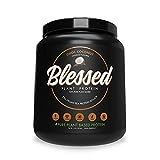 2 Kings 4:17 (ESV)
But the woman conceived, and she bore a son about that time the following spring, as Elisha had said to her.

If that was the end of the story, it would be a beautiful ending. However, the bible lets us follow the story of the child, the Shunammite woman and her husband a little deeper. Several years later, we read about the following tragedy:

The son who was the product of a promise from God had died on her lap. Heartbroken, she took her son up to Elisha’s room and laid him on the prophet’s bed. However, instead of wallowing in her grief, she left her son in Elisha’s bed and called for a donkey and one of her husband’s servants.

2 Kings 4:22-23 (ESV)
Then she called to her husband and said, “Send me one of the servants and one of the donkeys, that I may quickly go to the man of God and come back again.” And he said, “Why will you go to him today? It is neither new moon nor Sabbath.” She said, “All is well.”

She said what?! How could she declare that “all was well” when she had just put her son’s dead body on Elisha’s bed? It’s because she was motivated by her faith. Elisha saw her coming from a distance and sent Gehazi to meet her.

She said it again! Bible scholars believe that the son had probably had a heatstroke while out in the field, and he was now dead. Yet, the woman continues to say that everything was fine.

After telling Elisha what had happened, he agreed to go back to her home with her. The Bible tells a beautiful story of how Elisha went into the room and brought the boy back to life (2 Kings 4:32-37). While we all know how the story ended, how did the woman know that everything was going to be alright? Because she had her faith placed firmly in the same God who Elisha represented.

Thousands of years before Paul penned his epistle to the Philippian church, this woman experienced the peace of God that transcended all human understanding. Her husband didn’t know why she was seeking the prophet, and the servant undoubtedly wondered why he was taking her. But she knew something that no one around her realized. She knew the peace of God!

Horatio Spafford
You won’t find the story of Horatio Spafford anywhere in the Bible. In fact, you’ve probably never even heard of him before. However, he experienced unimaginable tragedy and displayed the same supernatural peace in the face of it.

Spafford was a wealthy man who lived in Chicago, Illinois in the 1800s. While he was once a prominent businessman in the area, the Great Chicago Fire of 1871 left him destitute. He lost everything in the fire that led to widespread death and bankruptcy. Shortly before the fire, Spafford lost his son to scarlet fever at only four-years-old. Spafford was no stranger to grief.

Spafford’s wife was so overcome with grief due to the loss of their son and the financial ruin that had wrecked the family that Horatio opted to send her and his four daughters to England for a vacation. When they departed on the S.S. Ville de Havre, the plan was for Horatio to join them after he attended to a few business needs. However, tragedy struck the Spafford family once again. On November 12, 1873, the ship that was carrying his wife and daughters was involved in a horrific collision in the middle of the Atlantic Ocean. In only 12 minutes, the ship sank, claiming the lives of his four daughters and more than 200 other passengers. Spafford’s wife managed to survive the shipwreck and sent him a telegram. It read:

“Saved alone, what shall I do?”

Can you imagine the pain that Spafford felt? He had already buried one child, lost everything he had worked for in a fire and his four daughters were lost at sea. His wife, the only family that he had left, was thousands of miles away on the other side of the Atlantic. Immediately, Spafford set sail for England to be with his grieving wife. When the captain of the ship found out that Spafford was on board, he called for him and showed him the exact location where the S.S. Ville de Havre had gone down.

Spafford, a devout Christian was somehow comforted by the ability to say “goodbye” to the four children he had lost in the crash. Immediately after this impromptu funeral, Spafford went back to his room on the ship and wrote a poem. It read:

One of the most legendary hymns that has ever been written stemmed from one of the most painful experiences that any human could ever experience. Spafford knew the same thing that the woman from Shunem knew. He had firmly planted his faith in Jesus Christ and knew that God was able to work all things together for the good of those who love Him (Romans 8:28).

How can we rest in the same feeling of peace in the face of heartbreaking issues? The Shunammite woman declared, “It is well,” even though her son was dead and lying in Elisha’s room. Horatio Spafford declared, “It is well,” when the boat he was on passed over the same waters that claimed the lives of his four daughters. You can say, “It is well,” as long as you have a relationship with the same God that Elisha and Horatio believed in.

A Closing Prayer:
God, You know how unwell everything in my life seems right now. Only You know the pain that I feel and the sorrow of my heart. Lord, I want to be able to say that everything is well, and only You can make that possible. Help me, God. Help me to find Your presence in the middle of my pain so I can experience Your peace that surpasses all understanding. In Christ’s name, Amen!