How Do I Forgive Myself? 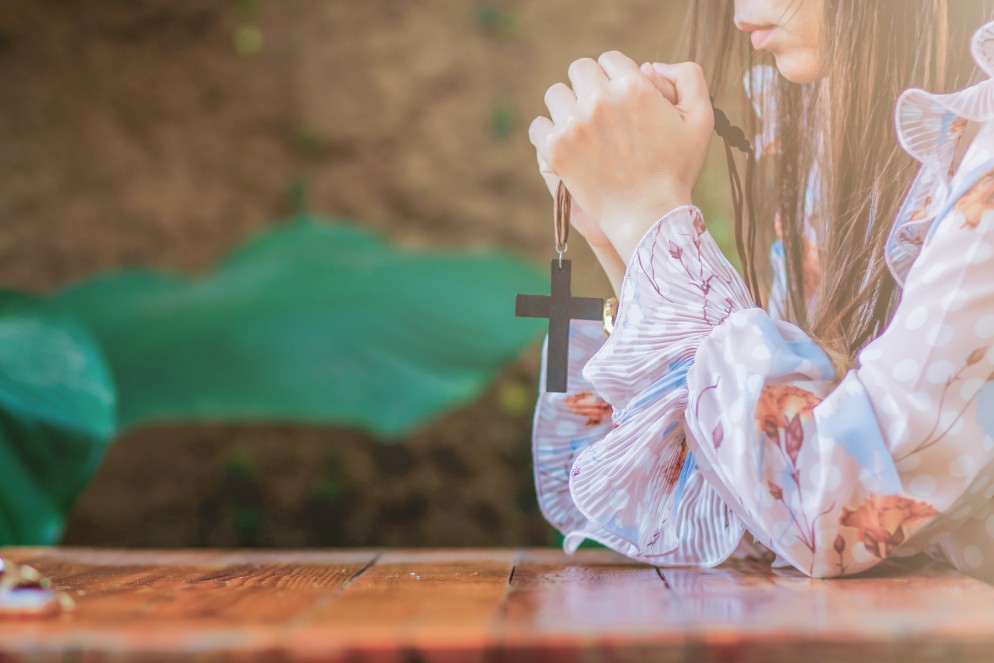 If we’re being honest, most of us have some memories that we would love to forget. Over the course of life, most of us have made some bad decisions, possibly hurt people close to us and gone down some roads that we would love to avoid if we were given the chance to do things over. However, life doesn’t come with a delete button. Those bad decisions and the regrets that they bring with them are a very real part of life. So how do you cope with the fact that you’ve made some bad decisions, hurt people and possibly broken some relationships along the way?

Shame and guilt are very real feelings. Depending on who you were and what you did before you accepted Christ as your personal Savior, you may have more of those feelings than other people you know. However, guilt and shame were never yours to carry. The Bible has plenty of verses about God’s desire for us to forgive others, but are there Scriptures that allow us to forgive ourselves? Take heart! The answer to that question is a resounding, “Yes!” God expects us to extend the same grace to ourselves that He wants us to show to others. Let’s take a look into the Word of God to find out what the Bible says about guilt, shame and regret.

2 Corinthians 5:17-18 (TPT)
Now, if anyone is enfolded into Christ, he has become an entirely new person. All that is related to the old order has vanished. Behold, everything is fresh and new. And God has made all things new, and reconciled us to himself, and given us the ministry of reconciling others to God. 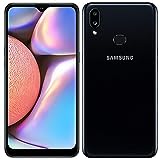 The first step to truly being able to forgive yourself is to understand that who you were is not who you are. According to this incredibly powerful verse penned by the Apostle Paul who knew a few things about regret, when we enter into a relationship with Jesus Christ, we become an entirely new creation. Paul understood the importance of becoming new. It’s important to understand exactly how evil Paul was before God miraculously met with him on the Damascus road. Not only did he seek to shut down churches, he even hand in murdering believers in Christ! Perhaps that’s why Paul told Timothy that before he came to the saving knowledge of Jesus Christ, he was the “chief among sinners” (1 Timothy 1:15).

According to Paul, once we become a Christian, the person that we used to be ceases to exist. In fact, he says that “everything is fresh and new.” While it can be tempting to continue to look at yourself through the lens of what you used to be, that’s not how God sees you! And to make things even better, God wants to use the fact that He saved you from what you were as a way to minister to others. When you fully embrace the fact that God has forgiven you of every past transgression, you can point others to His grace and mercy. Why was Paul able to lead people to Christ? Because Paul knew that if God was able to save him, He could save anyone. God is able to take the things that we’re ashamed of, erase them, but still allow use to point others towards reconciliation with Him.

Romans 8:1 (TPT)
So now the case is closed. There remains no accusing voice of condemnation against those who are joined in life-union with Jesus, the Anointed One.

Most of Paul’s letter to the Roman church revolves around the theme that God offers His salvation to anyone who believes. In fact, there are verses in the Book of Romans that many Christians point to as the “Romans Road to Salvation.” However, this beautiful verse creates an imagery that can truly help for those of us who often struggle to forgive ourselves.

In Romans 8:1, Paul paints the picture of a courtroom. In fact, the term he used when he said “condemnation” was an ancient Greek word that was used when legal action was being brought against an individual. Take a moment and allow yourself to be the subject of Romans 8:1.

Imagine that you’re on trial for all the things that you’ve ever done wrong. God, who is referred to as a judge in the Bible is sitting on the bench while Satan, who is often referred to as an accuser lays out the case against you. With a detailed list of every sin, shortcoming and failure in your past, Satan makes his case against you. In your heart, you know that you’re guilty. You still have very vivid memories of everything that you’re being accused of.

But then something miraculous happens. In 1 John 2:1, John refers to Jesus as our “Advocate with the Father.” The term “advocate” also came from ancient Greek legal circles. In modern times, it would be the same term that we would use to describe a defense attorney. Once Satan gets done making his case against you, your Advocate stands to His feet and approaches the bench. He provides a written record of your life to the Judge, and miraculously, every wrongdoing is gone.

Make no mistake about it, it had nothing to do with you. Instead, when the Advocate stepped up to the Judge’s bench, He pointed to the date that you asked Him to be your Savior. Armed with that evidence, your Advocate knows that you’re innocent because the things that you were accused of have been removed from your history.

Romans 3:23
For we all have sinned and are in need of the glory of God.

If you open your Bible to the 11th chapter of Hebrews, you will begin to read through a huge list of people who God blessed, used and worked miracles for and through. While it’s easy to look at that list and say, “I could never be as worthy as those people,” that’s simply not the purpose of the list. Known as the “Hall of Faith,” Hebrews 11 paints a beautiful picture of flawed people who God forgave, cleansed and used.

The people included in Hebrews 11 are a motley crew if there’s ever been one. There are drunks, prostitutes, murderers and others who somehow found their way into God’s list of some of the greatest saints that have ever walked the face of this earth.

Isn’t that encouraging?! Your sins and failures do not disqualify you from God’s grace and they certainly don’t preclude you from His service. If they did, the Hall of Faith would be nonexistent. Instead, it provides a beautiful list of people who have sinned just like Paul said all of us have done in Romans 3:23. You’re no different from those people, and God has a glorious plan for your life that far outweighs any of the missteps that you’ve made over the course of your life.

1 Corinthians 6:9-11
Surely you must know that people who practice evil cannot possess God’s kingdom realm. Stop being deceived. People who continue to engage in sexual immorality, idolatry, adultery, sexual perversion, homosexuality, fraud, greed, drunkenness, verbal abuse, or extortion-these will not inherit God’s kingdom realm. It’s true that some of you once lived those lifestyles, but now you have been purified from sin, made holy and given perfect standing before God-all because of the power of the name of the Lord Jesus, the Messiah, and through our union with the Spirit of God.

If you stop at the end of 1 Corinthians 6:10, things may seem hopeless. After all, Paul pretty much listed everything that a person could do wrong and said that those people would not inherit the kingdom of God. However, the truth of verse 11 cannot be ignored. He said, “Some of you once lived those lifestyles.” But what you used to do is not who you are. Why? Because of Jesus and our union with the Holy Spirit.

A Closing Prayer:
God, I know that You have forgiven me and there are no words for me to adequately thank You for that fact. Please, help me forgive myself. When I look at myself, help me to stop seeing the mistakes I’ve made and the damage I’ve done. Instead, help me to see myself through Your eyes as forgiven, redeemed and made new. In Christ’s name, Amen!