How do I Observe Lent? 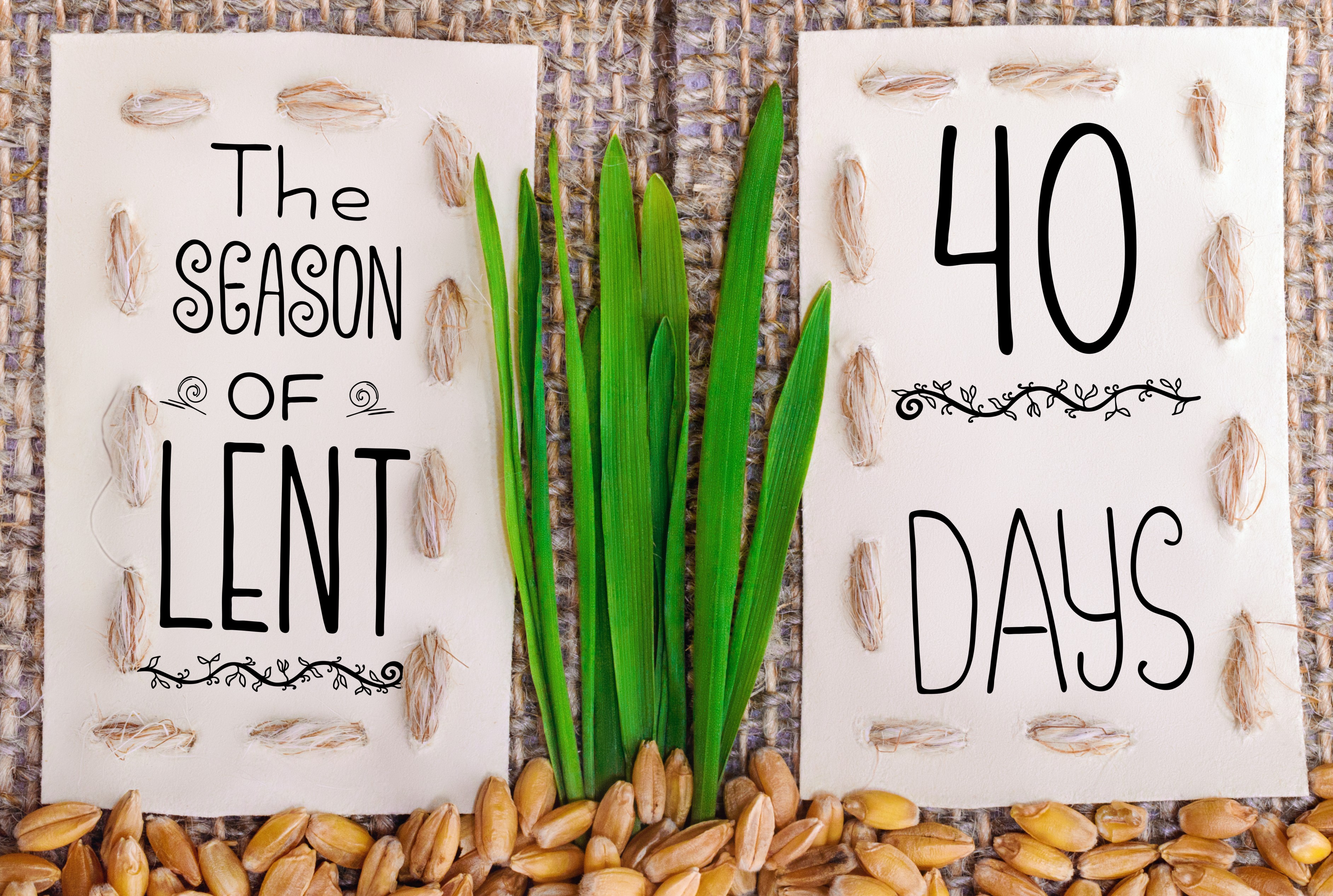 As we begin to get closer to the Easter season, you may hear people talk about what they will be giving up for Lent this year. For many people, Lent is something that they’ve heard about but if they don’t attend a church that observes Lent, they may not truly understand. Contrary to popular belief, Lent is not a season that is only observed by Christians who attend a Catholic church. Instead, it is a solemn season that allows believers across all denominations to prepare themselves for the celebration of our Savior’s resurrection.

Is Lent Mentioned in the Bible?

There is no specific mention of Lent anywhere in the Bible. In fact, Lent was not formally observed until the first Council of Nicaea in the year 325. However, the fact that Lent is not explicitly mentioned in the Bible does not mean that Christians should avoid the observance today. There is no Bible verse that mandates that we celebrate the birth of Christ on December 25, but Christians all around the world use that day to commemorate God becoming flesh. Lent is another opportunity for Christians to adjust their focus onto the things that God has done for His people.

What if My Church Doesn’t Celebrate Lent?

Even though Lent was originated by the Catholic church many centuries ago, many Protestant churches have adopted some Lenten practices themselves. However, Lent can be observed by the individual believer, even if their home church doesn’t participate at all. Even though Lent is not a purely Catholic observation, some Protestant churches have decided to steer clear of it altogether. If you want to observe Lent, that is a decision that is between you and God. As you begin to understand what Lent is about and how to prepare for it, you can be better informed on making your own decisions about Lent.

Lenten season is the 40 days leading up to Easter Sunday. Lent officially starts on Ash Wednesday and ends on Holy Thursday. Christians around the world use this 40-day window as an opportunity to spend time in personal reflection about their own faith (which we are commanded to do in 2 Corinthians 13:5) as they prepare to celebrate the Resurrection. Lent is typically observed through a lot of prayer, fasting and self examination.

How Do I Prepare for Lent?

As is the case for all decisions that a Christian makes, preparing for Lent should involve a great deal of prayer. Since Lent is an observation that culminates with the Easter celebration of Christ’s Resurrection, you can also spend time reading and mediating on the Gospel accounts of His arrest, crucifixion and Resurrection.

As you prepare for Lent, allow yourself to be completely amazed all over again by the power that Christ displayed over death and the grave. Allow Him to minister directly to you through prayer and His word as we enter this sacred season.

How Do I Celebrate Lent?

Even though the earliest observations of Lent included some very strict dietary practices, most churches have started allowing each believer to make his or her own decisions about how to observe it. Ultimately, Lent isn’t about how you choose to observe it as much as it’s about why you’re observing it.

Most Christians who take part in Lent fast during the 40 day period. Obviously, it would be unwise to give up all food for such a long time, so most people simply put dietary restrictions in place. For instance, if you love eating red meat, you may commit to removing it from your diet during the Lenten season. Other examples include giving up sweets, a favorite beverage or some other staple of your diet. It is important to remember that fasting doesn’t mean that you have to give up all food and drink; fasting is simply the act of sacrificing something that you like for a set amount of time as you draw closer to God.

As is the case with all fasting, it should be accompanied by prayer. During the Lenten season, Christians spend even more time than usual in prayer. Prayer gives you the opportunity to speak directly to God and allows Him to speak back to you through the Holy Spirit and His word. As you spend more time talking to God, you will begin to realize things in your life that may be standing in the way of a closer walk with Him.

It is also not uncommon for Christians celebrating Lent to give themselves to good works during this time. What this looks like varies significantly between believers. For instance, if there is a local soup kitchen in your town, you may commit to volunteering once a week. If there is a place in your community that distributes clothing to the less fortunate, you may go through your closet and donate. Again, this element of Lent is more about why you’re participating than how you do so.

Lent is a wonderful opportunity for Christians to refocus on the Resurrection that is the basis for our salvation (1 Corinthians 15:14). How you choose to observe the Resurrection is completely up to you. Whether you choose to fast, spend extra time in prayer or spend the 40 days more committed to good works, the important part is that you are focusing on the miracle of Christ’s triumph over the grave.

Lord, as we enter into this season of celebration, I’m asking You to help me get closer to You. Show me the things that I should give up as a means of fasting. Help me to be drawn even deeper into prayer and show me opportunities to show Your love to others in my community. I’ve heard the story of Christ’s Resurrection countless times, but I want the whole story to be made new to me again this year. Help me to move closer to You during this time. In Christ’s name I pray, Amen!