How to Finish Strong Even When You’re Feeling Weak 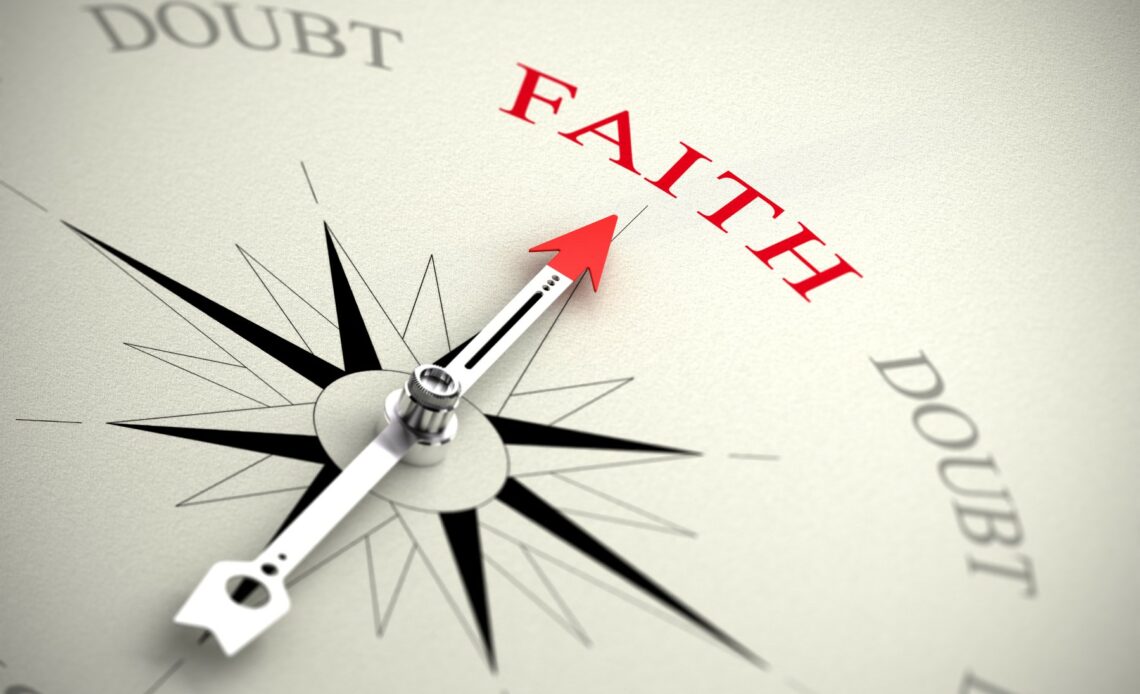 All of us have things in our past that can hold us back. Bitterness, pain, anger, and hurt can leave us feeling like we’re running the race of life with chains holding us in place. Today, shake free of the things that are holding you back. Today, there isn’t much you can do about how your race started, but you can make the commitment to finishing strong.

If you were asked to name the first person to ever successfully climb Mount Everest, you would probably say it was Sir Edumund Hillary. On May 29, 1953, Edumund Hillary and his traveling companion, Sherpa Tenzing Norgay took an iconic photograph while standing on the highest peak in the world.

For 15 minutes, the two men stood atop the 29,035-foot summit. Several days later, Hillary returned to civilization and found out that he had been Knighted by the recently coronated, Queen Elizabeth II. Today, most historical versions of the first climb up Mount Everest conclude that Sir Edumund Hillary was the first person to ever accomplish the feat.

What you may not know is that there was someone who climbed Everest before Hillary and Tenzing. Unfortunately, you’re probably not as familiar with the other man, George Mallory. Mallory, who came from a long line of pastors and church leaders was always drawn to mountain climbing. Over his life, he went on countless hikes up some of the largest mountains in Europe before making the decision to attempt to do what had never been done. He was going to climb Mount Everest.

History teaches us that Mallory and his team became the first group of climbers to ever reach an altitude higher than 8,000 meters (26,247 feet). However, while Mallory was the first person to ever stand on the top of Mount Everest, he never came down. Instead, Mallory died on either June 8 or June 9 in 1922, some 31 years before Edmund Hillary made his trek up the mountain.

Why does Edmund Hillary get credit for being the first person to successfully climb Mount Everest when someone else had done it more than three decades earlier? Because Edmund Hillary made it back down to the bottom. While he was on top of the mountain, he looked for evidence that George Mallory had made it, but he was unable to find anything. Edmund Hillary lived until 2008.

Edmund Hillary is credited for being the first climber to successfully climb Everest because he was the first person to ever make it back down to the bottom. This story is a classic example of how life isn’t about how you start, it’s about how you finish.

This is equally relieving for those of us who have some things in our pasts that hold us back but weren’t our fault. If your past is filled with bitter memories of pain and abuse, it’s not your fault that you lived through those things. However, they don’t have to hold you back. Today, shift your focus to how you’re going to end your race, not how you started it.

2 Samuel 4:4 (NIV)
(Jonathan son of Saul had a son who was lame in both feet. He was five years old when the news about Saul and Jonathan came from Jezreel. His nurse picked him up and fled, but as she hurried to leave, he fell and became disabled. His name was Mephibosheth.)

Let’s start with a story about someone whose beginning was disappointing through no fault of his own. If you’re not familiar with Mephibosheth, don’t feel bad. Most people don’t know the name of Jonathan’s crippled son. He didn’t play an important part in the Old Testament. He never led an army. After all, he was only five years old when his nurse dropped him, rendering him a cripple for the rest of his life.

Maybe your life looks a lot like Mephibosheth’s. No, you probably aren’t the grandson of royalty, but maybe there was a time in your life where it looked like there was nothing but potential in front of you. Unfortunately, there are things that can happen beyond our control that leave us feeling like we have been dropped.

Mephibosheth, by all accounts, was forgotten. Several chapters later, we find David asking if there was anyone left from Jonathan’s family so he could show them kindness because of his love for his friend. The only remaining family member was Mephibosheth. However, before David’s servant, Ziba, told him about Mephibosheth’s location, he pointed out that the young man was crippled. Mephibosheth’s past defined him.

However, after he came in contact with King David, his future changed forever. One of the last times that we read about Mephibosheth is at the end of 2 Samuel 8 when the Bible says that he “ate at the king’s table for the rest of his life.”

Mephibosheth’s formative years were not anything to write home about. However, when the King called, everything changed. Even if your past isn’t your fault, it can still hold you back. Fortunately, the King is calling, and there’s still hope for you to finish strong.

2 Timothy 4:7-8 (NLT)
I have fought the good fight, I have finished the race, and I have remained faithful. And now the prize awaits me-the crown of righteousness, which the Lord, the righteous Judge, will give me on the day of his return. And the prize is not just for me but for all who eagerly look forward to his appearing.

What if you’re not like Mephibosheth, and the pain of your past is the result of your own mistakes? There’s still hope for you.

Based on historical studies, many Bible scholars believe that The Apostle Paul was around 30 years old when Christ revealed Himself to him on the Damascus Road. For the first 30 years of his life, Paul (whose original name was Saul) had been raised to be a Pharisee. You should recognize that term, as they were the people who sought to silence the message of Christ.

Eventually, Paul worked his way to the top of the Pharisee political structure, where he was permitted to arrest and murder Christians. The first time we meet Paul, he was holding the coats of the men who stoned Stephen, the first recorded martyr, in Acts 8.

However, when Paul was on his way to arrest and torture more Christians, the Lord revealed Himself to Paul and he was converted. From that point on, he spent his life spreading the same Gospel that he had once tired to silence. He spent the rest of his life planting churches so the same people who he had once arrested would have somewhere to worship. Paul wrote more than 50% of the New Testament that we read today.

Our lives operate the same way. Even if your past is filled with regret and shame, that’s not who you are anymore. It’s not how you start; it’s how you finish. Finish strong!

Heavenly Father, thank You for offering me a future that is greater than my past. Help me to embrace the future that You have for me so I can finish strong. I know that my past isn’t what I would like it to be, whether that’s my fault or the fault of someone else. But I know that Your plans for me are greater. Help me to finish the right way. In Christ’s name, Amen.

bible Endurance Faith Holy Spirit Jesus Perseverance Prayer Race Strength
2055
3
Share
We use cookies on our website to give you the most relevant experience by remembering your preferences and repeat visits. By clicking “Accept”, you consent to the use of ALL the cookies.
Do not sell my personal information.
Cookie settingsACCEPT
Manage consent