How to Win the Battle Against Temptation 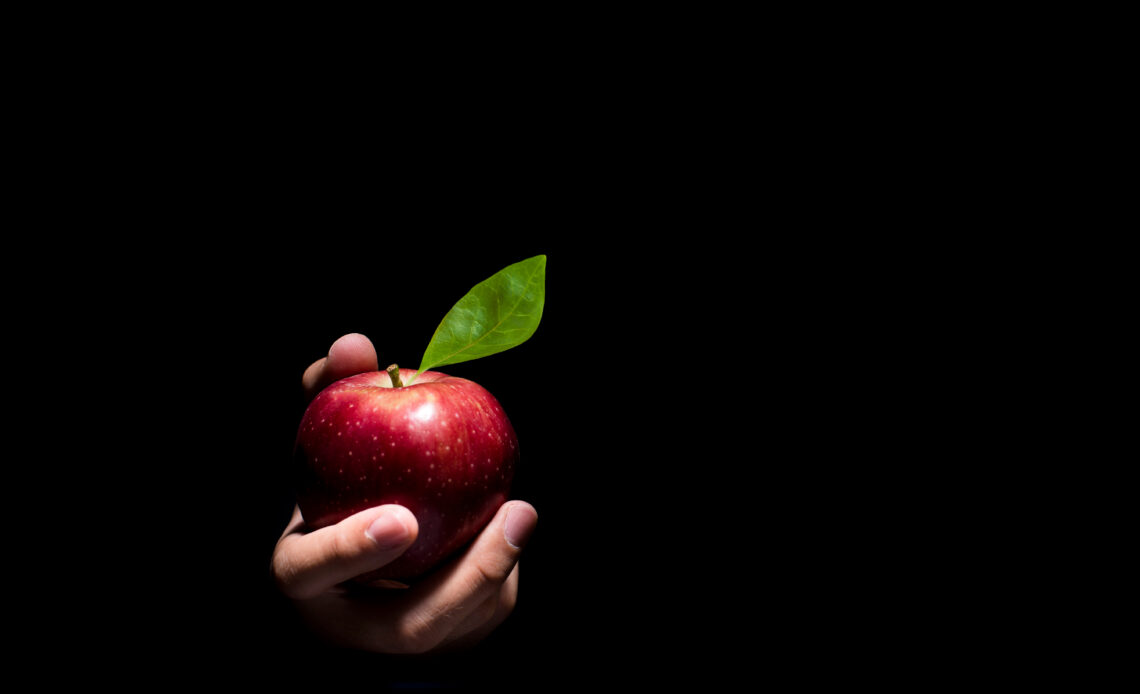 Every day, each of are faced with different forms of temptation. While we know that we shouldn’t give into those temptations, that’s easier said than done. If you find yourself wondering how you can fight the good fight against sin in your own life, God’s Word can equip you with everything you need. Resisting temptation is one of the most important aspects of true discipleship. Today, look to Scripture and allow the Holy Spirit to empower you in your fight against temptation.

Every day that you wake up, you are engaged in spiritual warfare. In Ephesians 6, a chapter that we’re going to take a deeper look at in a moment, Paul teaches us that Satan is our enemy in this battle. While we know that we have been promised eternal victory through Christ Jesus, it’s important to understand that Satan is good at what he does. While he is not all-seeing and all-knowing like God is, Satan does know our weak spots.

The chief weapons that Satan uses in his battle against the Church are lies and temptation. While it may seem on the surface that those two tools aren’t related, they actually work in unison. Satan wants you to believe that you have no power over the temptation in your life. This is a lie. God’s Word promises us that we can resist temptation. While Satan knows the best way to tempt you, he also lies to you in order to get you to give into that temptation. If you believe that there’s no way for you to resist, there’s nothing stopping you from giving in to temptation and committing sin.

As soldiers in God’s army and disciples of Christ, we understand that our fight against Satan is not a physical one. Instead, we battle in the spirit. We are called and equipped to stand up against the temptations that Satan levies against us. Just because you have a weak spot, you are not a weak Christian. Just because you are prone to temptation, you are not bound to a life of sin.

How can we effectively fight the good fight against temptation, especially when it feels like that temptation is everywhere that we turn? God’s Word not only provides us with the information that we need, but its power also equips us with the power that is necessary to resist temptation.

You are not a victim to your temptation. God’s Word teaches us that we are victorious in every walk of life, including our ongoing battle against sin. Today, allow the power of God’s Word and the presence of the Holy Spirit to help you overcome the temptation that Satan uses against you today.

Dressing for Battle
Ephesians 6:13-17 (ESV)
Therefore take up the whole armor of God, that you may be able to withstand in the evil day, and having done all, to stand firm. Stand therefore, having fastened on the belt of truth, and having put on the breastplate of righteousness, and, as shoes for your feet, having put on the readiness given by the gospel of peace. In all circumstances take up the shield of faith, with which you can extinguish all the flaming darts of the evil one; and take the helmet of salvation, and the sword of the Spirit, which is the word of God.

In his letter to the Ephesian Church, Paul discussed spiritual warfare at length. In this particular passage, he spoke about the importance of wearing armor in our battle. Our armor is not made of corruptible materials like metal and bronze. Instead, our armor comes from God. Without taking all the time to fully study each piece of armor, we can still get a good idea as to how the Armor of God helps us in our battle against temptation.

The helmet of salvation protects our minds, which is where temptation starts. Every sin that humanity has ever or will ever commit begins with a thought. In the Garden of Eden, Adam and Eve sinned when they thought about eating the forbidden fruit. Today, our sins start with a thought. When we allow our mind to be covered by God’s salvation, our thoughts are protected.

The breastplate of righteousness protects our heart, which is where sin goes once it has burrowed into our minds. When our hearts are protected by a quest for righteous living, we can resist the temptation to sin.

It may seem odd to discuss shoes when dealing with armor, but they play an important part. On the surface, the right shoes in battle keep you from slipping. In the spiritual, the same is true. When our steps are ordered by Scripture, the Gospel of peace, we won’t slip when faced with a sinful situation.

The shield of faith helps us extinguish flaming darts. Satan wants to harm you physically, mentally, emotionally, and spiritually. However, when you have your faith in God serving as a shield, you know that none of his devices can work against you.

Finally, the Sword of the Spirit, the Word of God, is our offensive weapon. We can combat the lies that Satan tells us in an effort to get us to give in to temptation with the Word of God. Within Scripture, we find the powerful truths necessary to help us resist sin.

Would you ever drink out of a used glass if you had only washed the outside? Of course not! Doing so is unsanitary. When you wash a cup or a glass, you clean the inside even more thoroughly than you do the outside. The residue left behind by whatever you were drinking can be dangerous to drink if the substance has been sitting for a while. Jesus used this same idea when describing the Pharisees’ sinful nature.

It’s easy to assume that our struggle with temptation is an external one. However, the sin that results from temptation is an outward manifestation of an internal problem. Sin doesn’t start on the outside. Temptation, while it does attack our flesh, begins on the inside. That’s why it’s so important that we keep ourselves in a perpetual state of internal renewal.

Allowing God to continually renew your inward self helps ensure that temptation cannot find a foothold. When we keep our inside pure, our outside doesn’t show the effects of giving in to temptation.

Are You a Victim or a Victor?
1 Corinthians 15:57 (ESV)
But thanks be to God, who gives us the victory through our Lord Jesus Christ.

In this passage, Paul is speaking about the fact that God’s people are victorious over death. While he is speaking about the bodily resurrection of the dead, it’s important to understand that this passage also gives us hope in our battle against temptation. In Romans 6:23, Paul also said that the “wages of sin is death.” That means that the victory we have over death is actually victory over sin.

When fighting the good fight about temptation, it is vital that you don’t allow yourself to slip into a victim mindset. You are not a victim of your temptations. Instead, you have already been given the victory over them.

God’s people do not fight in an effort to obtain victory. The victory has already been won because of Christ’s finished work on the cross and in the empty tomb. Instead of trying to obtain victory, we stand in a place of victory and know that we have already won the battle. You are not a victim of your temptation; you are a victor over it!

A Closing Prayer:
Heavenly Father, help me to overcome the things in my life that tempt me. I know that I am victorious, but sometimes I slip into a mindset that tells me I am a victim. Renew me inwardly so my flesh can be put under subjection. I will put on Your armor every day as I fight this battle. In Christ’s name, Amen.

Holiness Lust Righteousness Sin Spiritual Warfare Temptation Victory
2318
0
Share
We use cookies on our website to give you the most relevant experience by remembering your preferences and repeat visits. By clicking “Accept”, you consent to the use of ALL the cookies.
Do not sell my personal information.
Cookie settingsACCEPT
Manage consent