I Know God Says to Love One Another, But… 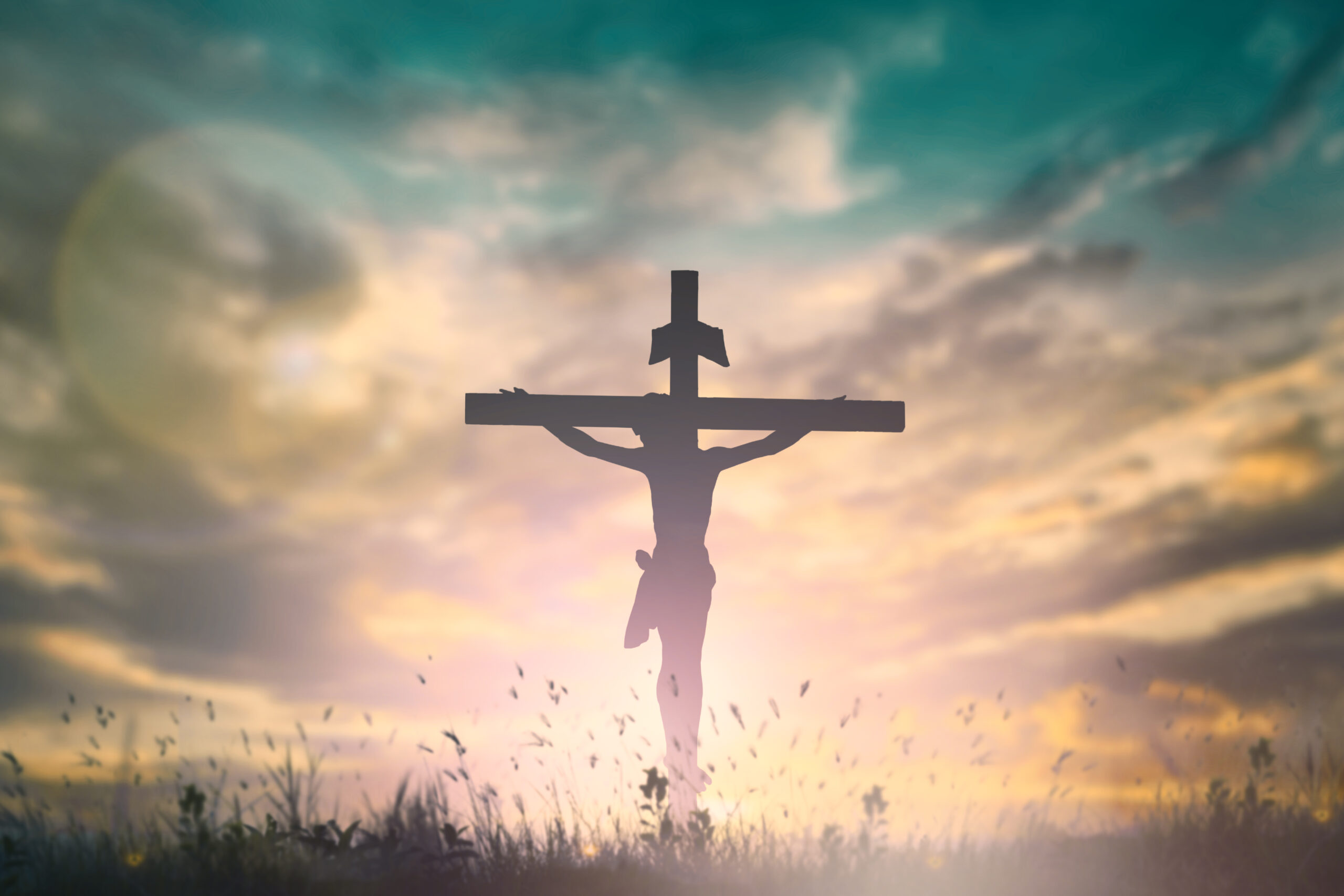 If there is anyone who knew about difficult people, it’s Abraham. His pesky nephew, Lot, was a greedy man. Abraham was 75 years old when God suddenly called him to leave behind everything he knew. Abraham did not know where to go precisely, but he gathered his wife and Lot to travel into the unknown. God promised Abraham a great nation and decedents that would number more than the particles of dust on the earth or stars in the sky. Abraham demonstrated the deepest trust in this promise when Lot became a problem.

From what we can tell, Lot does not have a history of seeking God and following God’s will. He followed his own desires and needs instead. He went with his uncle to save himself. He acquired massive amounts of wealth by following his uncle, too. When possessions between them became so great that the land could not support both of them, they decided to part ways. Although the safety and wealth were from Abraham’s lead, Abraham still offered Lot first dibs on the path he would take. Lot chose what looked best for him – fertile land.

Remember Her? Take a Deep Breath Before You See What She Looks Like Now

Abraham did not quarrel or fight for what he thought he deserved. He put Lot’s wellbeing ahead of his own. How and why did he do this? He trusted God’s plan and God’s relationship with him over any human relationship. In fact, he did this more than once. Lot’s greed led him to the extravagant and exciting city of Sodom. When Abraham heard that four kings had taken Lot captive, Abraham risked 318 of his own men to attack the captors and rescue Lot. Again, Abraham came to Lot’s rescue when God judged the city. In Sodom, people ate well, drank heavily, and partied. They engaged in various forms of sexual immorality. They did whatever pleased them and had zero regard for God’s word. (Genesis 13:13, Genesis 19:1-10, Ezekiel 16:48-50). For these reasons, the Lord decided to destroy the cities of Sodom and Gomorrah. Knowing his nephew was there, Abraham pleaded with God for mercy on the city. The Lord sent two angels who led Lot to safety just before the fire rained down on the city and destroyed it.

How do I do that?

Abraham loved and helped such a selfish, gluttonous man. How and why should you do the same?

Focusing on God’s beauty and promises really helps diminish the negatives in our lives, including difficult people.

You knew me before I was even formed in my mother’s womb. You know every hair on my head. You have a good plan for me and my life. Thank You for loving me as Your child.

You are a creative potter, Lord. I marvel at the diversity that you have formed. You have made each of us perfectly – big or small, loud or quiet, fearless or cautious. We are each unique – endowed with individual gifts to bless your heavenly body. Just like the body cannot be made of the same parts (all eyes, or all ears,) we cannot all play the same role. What use would that be? Neither can one part thrive independently. (The eyes need the ears to hear. The ears need the eyes to see.) We need each other not despite our differences, but because of them. Forgive me for not always seeing others the way that You see them. Help me to recognize others as Your perfect creation. I know that when I honor another, God, I also honor You. You deserve all the glory and honor. I want to love others in order to love You more fully.

I ask these things in Jesus’ name.