It Is an Impossibility for Man to Serve Two Masters 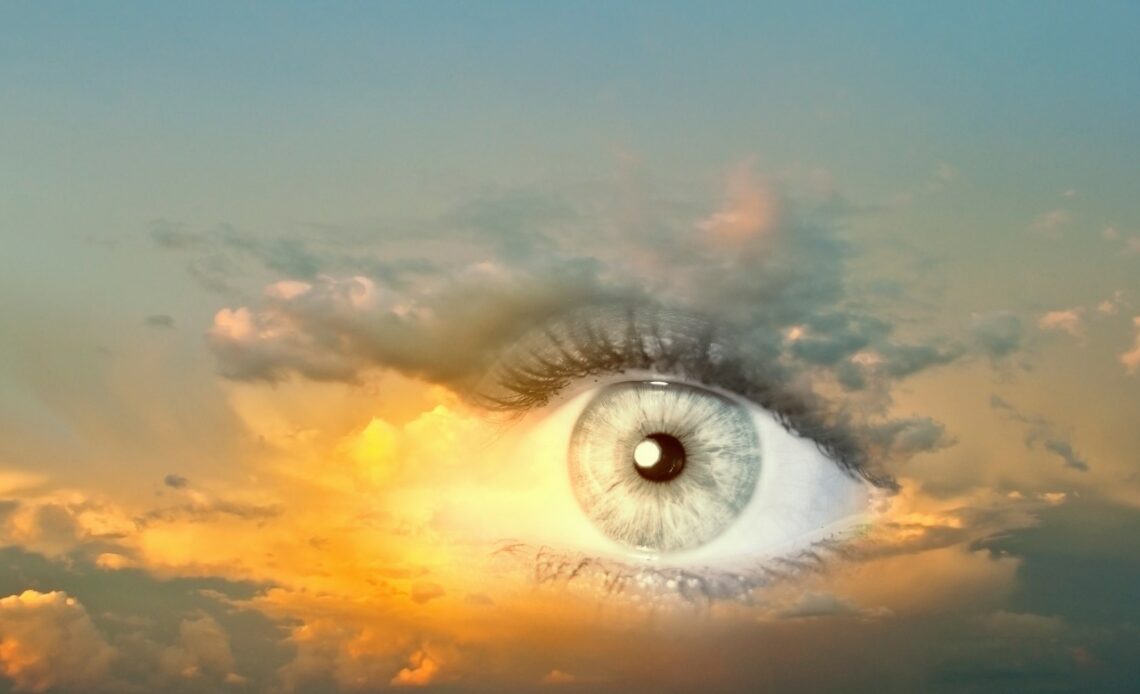 The eye is the lamp of the body. Many have heard this statement, but it is possible that many do not have a firm grasp on its meaning. In many cases, Jesus spoke in parables, but due to the fallen nature of man, it can be hard to find the meaning of the parables unless it is clearly stated in Scripture.

Another problem arises when people read a portion of Scripture and take it out of context. Although there could be differing ways in which a Christian could apply Matthew 6:22-23, it is important to know the way in which Jesus intended its use.

As a result, let us take a look at Matthew 6:22-24 to gain a clear understanding of the eye as the lamp of the body.

At the outset, the Greek word that is used for single in Matthew 6:22 is “haplous,” which carries the meaning of something being folded together and/or clear. It speaks of something that lacks complexity and, as a result, is easy. This Greek word is used only in Matthew 6:22 and Luke 11:34. In both verses, it is a term that is used of the eye, and it speaks of an eye that is not diseased and therefore does not see double.

The term also speaks of an eye that accomplishes its purposes and thus sees and/or perceives things the way in which they are. Jesus was very concerned in Matthew 6:22 that people have a single eye (which could also be stated a healthy eye).

The parable itself is short and rather simple. The eye is the source of light for the body. It is through the eye that the body detects, perceives, and takes in light. Thus, when the eye is healthy, it takes in light from outside of itself – and will therefore see light.

On the other hand, there was another group that Jesus was also concerned with. Jesus went on to say, “But if thine eye be evil, thy whole body shall be full of darkness. If therefore the light that is in thee be darkness, how great is the darkness!” (Matt. 6:23) . Here we can see that, while the eye can be healthy, it can also be diseased, sick, or evil.

The Greek word that is used to depict evil in Matthew 6:23 is “poneors,” which carries the meaning of something being hurtful, evil, ill, and diseased. It speaks of evil from a moral and/or spiritual perspective and could also convey wickedness and maliciousness.

Elsewhere in Matthew (20:1-16), Jesus tells a parable that can help us to understand the meaning of Matthew 6:22-24. In this parable, Jesus is depicted as a landowner who goes out early in the morning to hire laborers to work in his vineyard. He hires some laborers early in the morning, and then later that day goes out to hire more. Upon going out this second time, the landowner finds even more people whom he hires as new laborers to work in his vineyard.

Later in that same day, the landowner goes out once more and hires even more laborers. At the end of the day, the landowner gave to each laborer the same amount of wages. When the laborers saw that the same amount of wages was given to everyone, the laborers who had worked the longest became upset. Toward the end of the story, Jesus says, “Is it not lawful for me to do what I will with mine own? Is thine eye evil, because I am good?” (Matt. 20:15) . Here, we see the same phrase used, as well as the same Greek word to depict evil.

Ultimately, the problem in this parable surrounds money, as well as the envy and greed that arose when the laborers who worked the longest saw that they were not paid the most. Jesus declared that their eye was evil; therefore, they could not see the light in the midst of the situation at hand.

Scripture says, “… If therefore the light that is in thee be darkness, how great is the darkness!” (Matt. 6:23). The Bible has much to say about the topic of light and darkness. Evil is often equated with darkness, while God Himself is said to dwell in unapproachable light. Jesus is also said to be the light of the world. Elsewhere, the Christian is said to be a light in this world when he reflects the light of Christ.

The unbeliever is filled with darkness. Paul tells us that God shines the light of the Gospel into the hearts of the unredeemed. God brings light to their darkness, thus saving them in the process. While Satan has blinded the minds of the unbeliever, thereby bringing about darkness, God is greater than the darkness and illuminates the mind of man.

John also has much to say about the topic of light and darkness in the book of 1 John. Scripture says, . “He that saith he is in the light, and hateth his brother, is in darkness even until now” (1 John 2:9) . Here, we see that when someone goes on hating his brother, the darkness within him will be great. John also goes on to tell of the way that when there is darkness residing in the heart of man, it also keeps that individual from knowing his way. The darkness has a blinding effect, and only the light of the Word of God, and of Christ Himself, can bring about clarity and healing.

It is no small thing to say that the Christian should be concerned with his spiritual eyes. He must seek to see all of life through the lens of the Scriptures. This is truly what a biblical worldview entails.

This takes us to the proper interpretation of the text at hand. When Jesus spoke of the parable of the sick eye and the healthy eye, He was attempting to teach a vital truth as it pertained to materialism and wealth. While it could be said that there are far-reaching applications to His parable in Matthew 6:22-24, Jesus was primarily concerned with the way that people viewed wealth. The context makes this matter clear. Jesus went on to say, “No man can serve two masters: for either he will hate the one, and love the other; or else he will hold to the one, and despise the other. Ye cannot serve God and mammon” (Matt. 6:24) . It is impossible for one person to serve two masters. It cannot happen.

There are times in which the master/slave relationship that is seen in the Scriptures can carry over into the employer/employee relationship in modern times. However, in this particular instance, we see that it is not a perfect fit.

In the time of Christ, a slave was one who was owned by (and thus served) his master. A slave could not be owned by two masters.

Therefore, in application, if someone’s eye is evil, it will be rather telling concerning who his master truly is. On the other hand, if his eye is good, it will be telling, as well. How do you look upon all of life? Is your eye healthy? If it is, you will be full of light.

Father, I thank You for giving me eyes to see. I pray that You would bring healing to my eyes more each day. I recognize that there are times when I do not see things as I ought to see them. I pray that as I read Your Word, You would help me to see all of life through the lens of Scripture. In Jesus’ name, Amen.

Bible Study Faith God Matthew 6:22-23 Prayer the healthy eye The light of the body is the eye
1915
1
Share
We use cookies on our website to give you the most relevant experience by remembering your preferences and repeat visits. By clicking “Accept”, you consent to the use of ALL the cookies.
Do not sell my personal information.
Cookie settingsACCEPT
Manage consent