Jesus Came to the Earth to Be Made a King 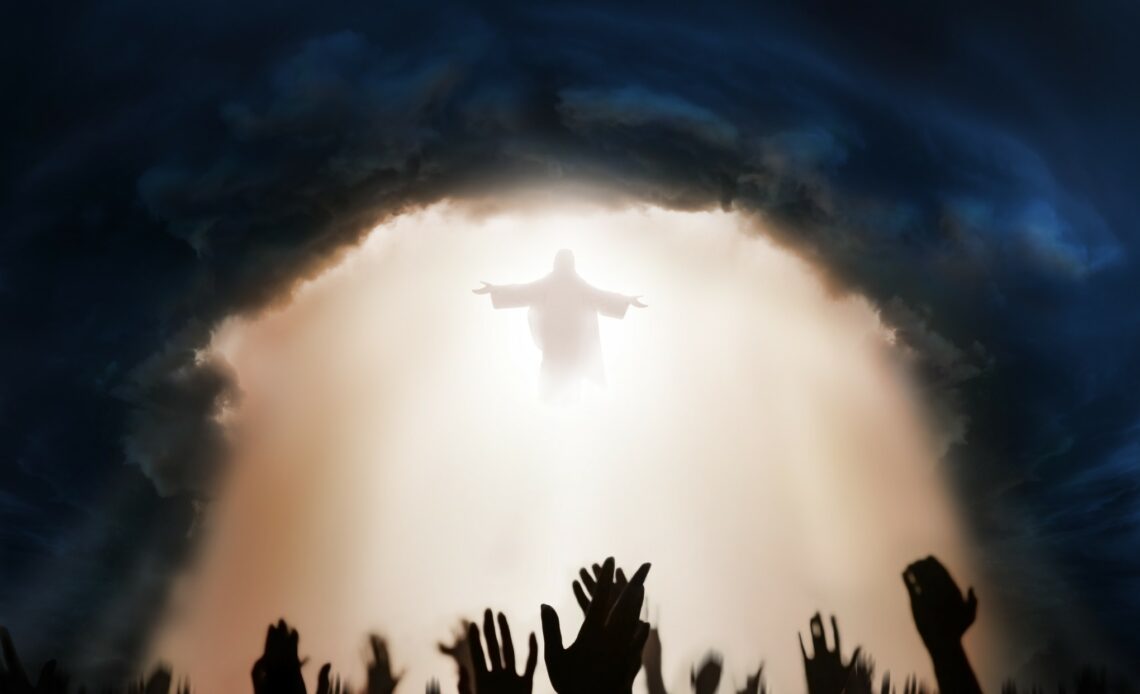 Jesus Christ should be seen as more than a baby wrapped in swaddling cloths this Christmas. Jesus must be seen as the long-awaited King, who will sit on the throne of David. While Jesus did not come to the earth with earthly riches, He came to sit upon a throne nonetheless.

When someone truly recognizes Jesus as King, he will also recognize Jesus as the ruler of his life. Jesus has come not only to bring forgiveness, but also to reign in righteousness. Jesus desires that those who come to Him would also be made like Him.

But why must the Christian focus on Christ as King this Christmas? For the simple fact that Jesus came born of the line of David. He did not only come to die for man; He came to reign in the hearts of man.

Let us look at some of the history behind Jesus’ birth in the line of David.

Before David was made king, there had already been a string of prophecies that had paved the way for the Davidic covenant. In the Garden, God told man that the seed of the woman would crush the head of the serpent. Sometime later, God told Abraham, Isaac, and Jacob that through them, the nations would be blessed. Later, God told Moses that a prophet like Moses would arise from out of his brothers, the Jews.

God’s desire to be the King of His people is foundational for understanding the Davidic covenant. When God created Adam and Eve, He created them to rule upon the earth. When Adam and Eve sinned against God, they gave up their authority to Satan. Thus, God’s original intent was no longer taking place. Man was not exercising his dominion properly on the earth. Christ came as the God-Man, to fulfill God’s original intent for man to exercise dominion upon the earth.

This brings us to the Davidic covenant. After David had sat upon his throne for some time and God brought rest to David’s kingdom, a time came when David desired to build a house for God. Nevertheless, God saw fit that David would not build the house, but that Solomon would build God’s house instead.

The Son of man

Throughout the Bible, God touches upon the Davidic covenant several times. One of these instances is seen in the book of Daniel. Scripture says, “I saw in the night visions, and, behold, one like the Son of man came with the clouds of heaven, and came to the Ancient of days, and they brought him near before him. And there was given him dominion, and glory, and a kingdom, that all people, nations, and languages, should serve him: his dominion is an everlasting dominion, which shall not pass away, and his kingdom that which shall not be destroyed” (Dan. 7:13-14) . Daniel 7:13-14 is an important portion for us to consider.

In the New Testament, we can read of the affirmations that are given to God’s promises concerning the Davidic Covenant. Peter speaks of David when he says, “Therefore being a prophet, and knowing that God had sworn with an oath to him, that of the fruit of his loins, according to the flesh , he would raise up Christ to sit on his throne” (Acts 2:30) . Here, we see that Christ was more than just a man. Christ was and is the God-Man.

David looked forward to the fulfillment of the promise which was given to Him by God that Someone would sit upon His throne throughout all eternity. The Bible tells us that when David looked in this manner, David saw Christ.

At the beginning of creation, God desired to be the King of His people. Even back before time began, God had within His heart a desire to be the King over His creation. However, God knew that Adam and Eve would not want God as their King and would rebel. God knew that the Israelites would not want Him as their King and would choose to follow another king.

The people wanted a king, and so they got a king. But God never ceased to desire to be the King in the land. God had a plan and told David that one of David’s descendants would sit upon the throne of David throughout all eternity.

God told David that the Son of man would be given dominion and a kingdom in which He would rule over all the land. The people looked forward to their coming king. But do you remember what God’s words were to Samuel when the Israelites demanded a king in the place of God? Scripture says, “And the Lord said unto Samuel, Hearken unto the voice of the people in all that they say unto thee: for they have not rejected thee, but they have rejected me, that I should not reign over them” (1 Sam. 8:7) . The people rejected God and wanted someone else to reign over them.

This Christmas, do not only see a baby wrapped in swaddling cloths. This Christmas, welcome Jesus as Your King. He has come to the earth to welcome the lost. He has come to the earth to call sinners to Himself. Do not reject Your King. He came in humility. He is full of compassion and kindness. There is no sin that Jesus cannot overcome; He is King.

Father, I thank You for wanting to be my King. I could not ask for a better King. I pray that You would help me to honor You as my King. In Jesus’ name, Amen.

Amen bible Jesus Jesus as King Jesus Christ Prayer
2104
1
Share
We use cookies on our website to give you the most relevant experience by remembering your preferences and repeat visits. By clicking “Accept”, you consent to the use of ALL the cookies.
Do not sell my personal information.
Cookie settingsACCEPT
Manage consent