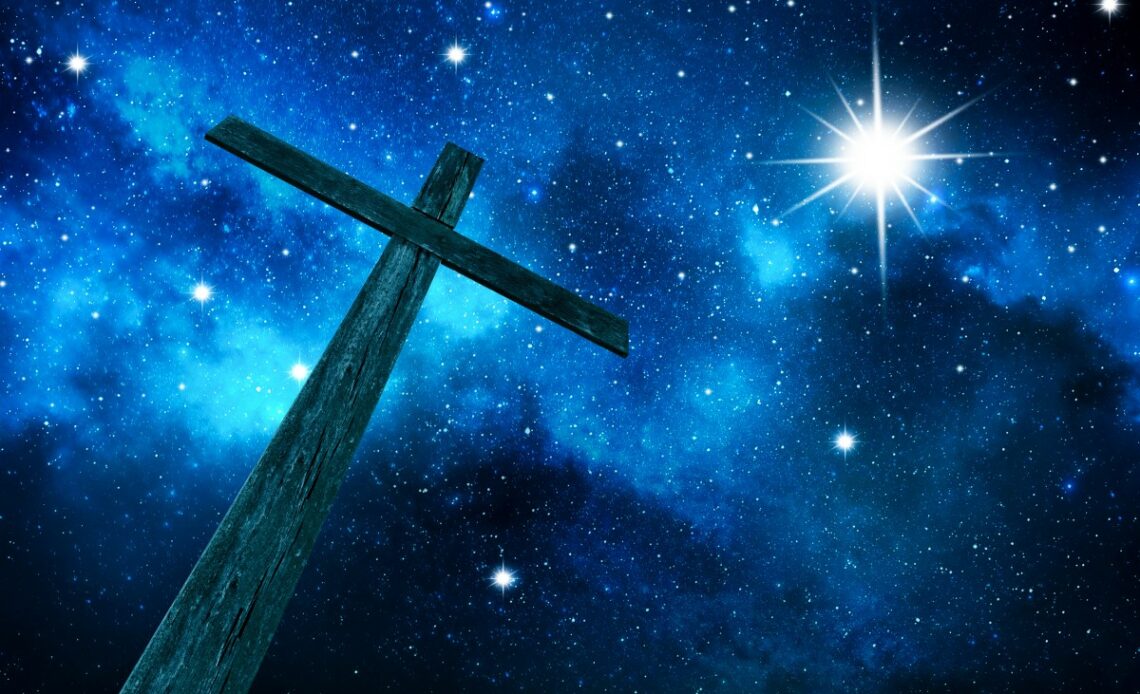 “When they saw the star, they rejoiced with exceeding great joy” (Matt. 2:10)

It is difficult to imagine a time in which someone may rejoice more all alone by himself than he would with others. Everyday experience would attest to this point. Equating emotional excitement with rejoicing can be a slippery slope, but seemingly there is a proper illustration that comes to the surface. You may be able to look into your life and recognize times in which an event has occurred with others that brought about great laughter, excitement, happiness, and even joy. As you look at the other person, it is as though you feed off of one another, and the experience of it all is heightened.

Now if this exact same scenario was to happen, and you were by yourself, would your response have escalated so quickly? Probably not. There seems to be a biblical backing for this same phenomenon as it pertains to the Christian faith and rejoicing. Paul links Christian fellowship with joy in Philippians chapter 1, verses 25 and 26, when he explains that his abiding with the church would lead to their joy in the faith. Fellowship enhances our joy.

“When they saw the star”

It could possibly be equated in modern times to our watching for the second coming of Christ. Since, Christ has already come once, all of His people are waiting on His return. However, a quick look at the time of his death will reveal that He seems to be taking His time. It’s been 2000 years! These wise men knew that the prophecy of the star they saw came in one of the first books of the Bible. It can be found in Numbers chapter 24, verse 17. This was written thousands of years prior to this point. For the star to rise and appear in their lifetime had to have been absolutely astonishing.

Imagine looking out your window one day, and your gaze turns to the sky. All of a sudden, as you look up, you see something that appears like a bird off in the distance. Then as it gets closer, it seems like it might actually be a plane because it is steadily increasing in size. As you continue to look, all of a sudden you see that it’s really a man. I would imagine that most would not immediately think to themselves, “Oh yeah, that’s just Jesus… He said He would do that.” Some upon seeing such an amazing sight might actually pass out as a result. This would be other-worldly. It would be like nothing the modern age has ever seen or experienced. For the second coming of Christ to happen in 2021 would be on par with what the wise men were witnessing.

They couldn’t believe their eyes. They were filled with joy. The word “rejoiced” attests to this point. Their hearts were full. They probably experienced some doubts, as the thought of all of this finding its fulfillment in their lifetime could be hard for man to grasp apart from divine intervention from the Holy Spirit. However, it seems as though something helped them to believe and stay focused.

It appears as though the joy of these wise men was through the roof. They were so full of it that the Scriptures declare that not only did they rejoice, but they had exceeding great joy.

Imagine being there, but being there all by yourself. You see this star, and you burst forth in shouts of praise. This would have still been an awesome time to say the least, but it may have been something that escalated and dropped quickly.

However, imagine this same scenario with two other people that you would deem closest to you. You are traveling along, and you see this star together. The joy that this would bring would be uncontainable. Experiencing such an amazing act of God together would solidify the joy and the mutual faith between you would build off of one another as Holy Spirit filled fellowship ensues. The Scriptures would be discussed. Doubts would be crushed by another’s faith. Joy would build off of joy. The response would even be an exceeding great joy.

For Further Study: Read the book of Philippians and note all the times that Paul uses the words “joy” and “rejoice.” Based on these verses, what was Paul’s joy connected to?