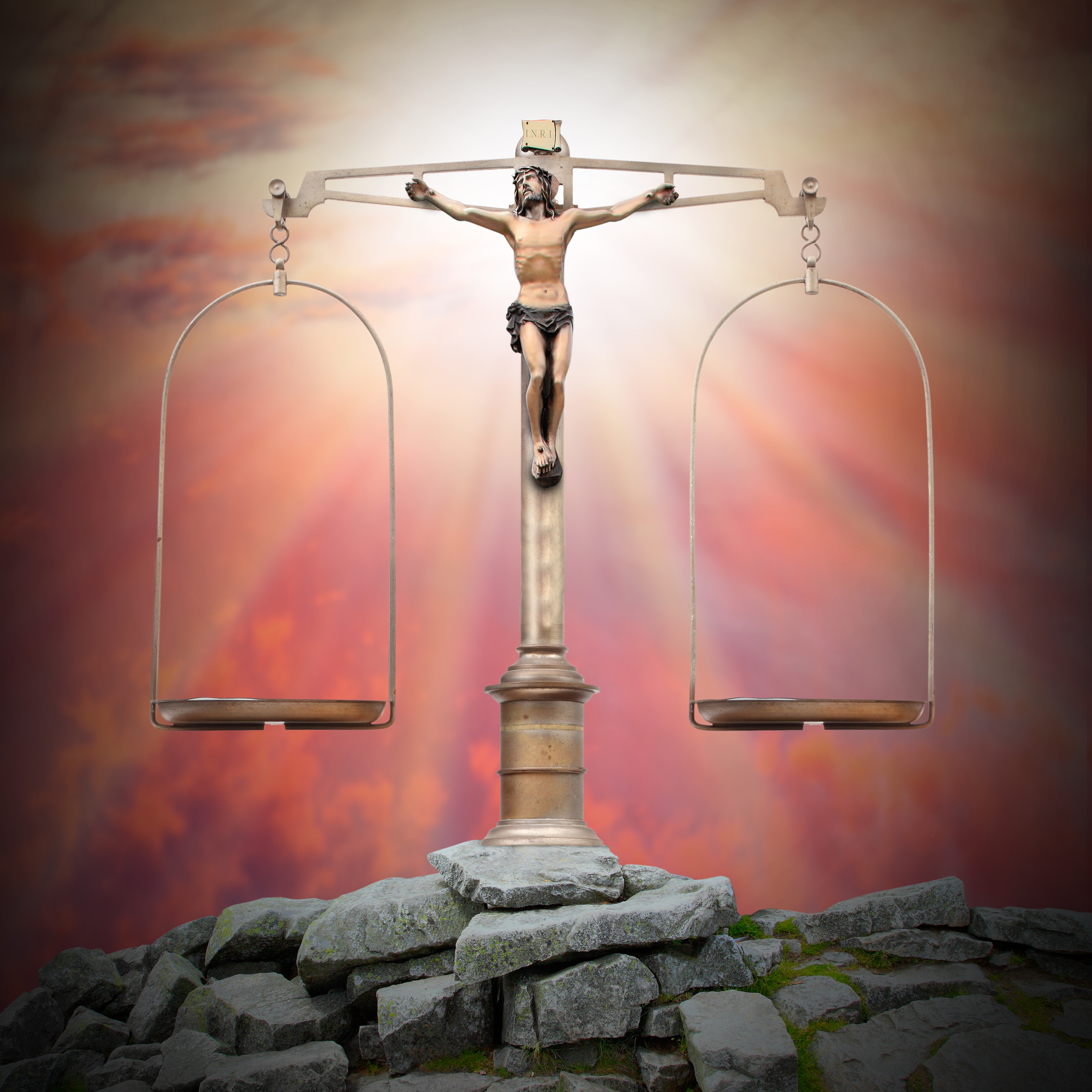 Over the course of history, the doctrine of justification has been redefined and often forgotten. To gain a proper understanding of this all important biblical word, one must also see clearly its history. It is quite possible that there may be no other single truth within the Bible that is more pertinent to a healthy church than that of justification by faith alone.

Developing a proper understanding of what is at stake when the believer is told that he is justified is essential for the health of the Christian. If a believer wants to truly rest in the grace of God, rather than just know how to define the word grace, he must also understand justification.

Justification is clearly seen for the first time in the life of Abraham. Salvation has always been by grace through faith throughout the history of God’s creation. However, Abraham is the man in which this truth becomes clear.

Abraham was not told a lot about God’s plan of redemption (God’s plan to save mankind). However, a time came in which God and Abraham had a conversation. Scripture says, “And he [God] brought him forth abroad, and said, Look now toward heaven, and tell the stars, if thou be able to number them: and he said unto him, So shall thy seed be. And he [Abraham] believed in the Lord; and he counted it to him as righteousness” (Gen. 15:5-6).

Abraham believed God, and God counted Abraham righteous as a result. There wasn’t much to what Abraham believed. It almost appears silly compared to what a believer is called to believe in the New Testament. However, in God’s promise to Abraham, Jesus was actually still in it. He was not mentioned by name, nor did the promise include information about His death, burial, and resurrection. Nevertheless, it was God’s plan of redemption in some of its beginning stages, and Abraham believed the Gospel.

However, the people began to use the law and look to the law for things that it could not do. The law was to be a mirror for the people to look in to see where they were dirty. However, they were not supposed to rub their faces against this mirror in an attempt to be clean. Rather, they were to turn to God and experience cleansing from Him (1 John 1:9).

As Jesus enters the picture, things are a mess. It appears as though everyone is trying to live by the law but for the wrong reasons. Prior to the Gospels, there was a 400-year period of silence in which God did not speak through the mouth of a prophet. It was during this time period that the religious groups known in the New Testament as the Pharisees and the Sadducees began to be prominent figures in Judaism. It is also during this time that the Sanhedrin was formed.

These religious sects set the tone for the people and pointed to their own righteousness as that which recommended them to God.

Jesus sought to destroy the self-righteous ways of the people, and, through the help of the apostles and the early church, started to do so. Nevertheless, the war was a serious one and difficult to overcome. In the book of Galatians, Paul is speaking to a number of churches in Galatia.

In this area, the people had been enlightened to the true Gospel – the Gospel that consists of justification by grace alone through faith alone in Christ alone. However, a group of people known as the Judaizers were coming in and telling the people that they could have Jesus but there still needed to be certain elements of the law that they must abide by in order to be saved.

As time progressed and the true saints of God sought to share the true Gospel, the church declined in a serious way. It seems as though persecution in the early years was good for the church. However, a time came when gaining a position in the church became a highly sought after career that also led to power and fame.

When this occurred, the message became corrupted from the top down. In this corruption, a works-based righteousness rose to the surface yet again. This came in many different forms through the Roman Catholic Church and its leadership.

Due to this fact, Martin Luther started what was known as the Reformation. He did not want to start a new church but to reform it from within. However, when the leaders of the Roman Catholic Church would not step down from their position, Luther had no choice.

It is said that the doctrine of justification by faith alone was the hinge pin of the Reformation.

Surely as one approaches the modern era, this form of teaching would be lost. However, it is as prevalent as ever. In every other major religion, minor religion, and cult, the one major factor that unites them all together is a works-based righteousness.

Even the Mormon would say that “you are saved by grace after all that you can do.” This is the mark of the different Gospel that Paul spoke of (Gal. 1:6-8). True protestant Christianity teaches that the believer is saved by grace through faith. Scripture says, “For by grace are ye saved through faith; and that not of yourselves: it is the gift of God” (Eph. 2:8).

God has made the way for man to be saved. Believe the good news of the Gospel, and God will count you as righteous, although you are not.

Father, I thank You that You have made the way for me to be saved. Please help me to believe Your message. In Jesus’ name, Amen.