Moving Past Your Past through the Grace of God 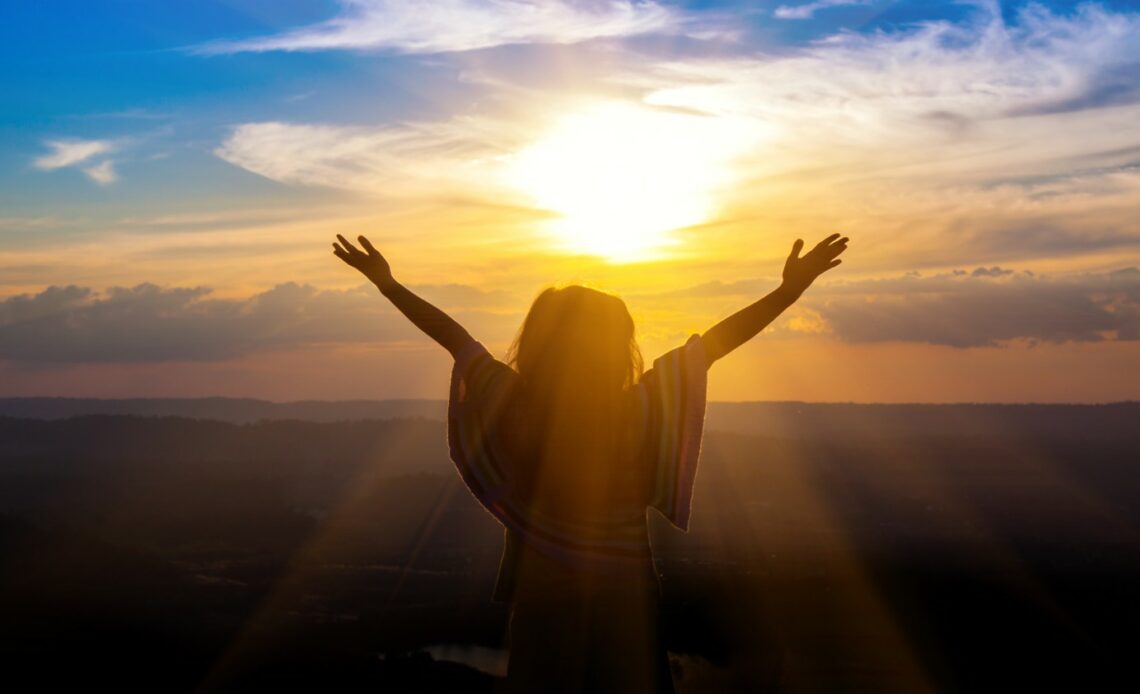 It is a tragic reality that many people have messed up horribly in their past. Another unfortunate reality is that it can be hard to move forward from such a past, even after becoming a Christian. The past still haunts many people. However, with that being said, moving forward is a must. Holding onto the past is not an option. It must not be allowed a place in the heart of a believer.

The Christian has no room to play the victim. Some may have more work to do than others. Either way, forward progress is not a simply a good idea; it is a command. Letting go of whatever was in the past must take place. No root can be given for the darkness that once was. Scripture says, “And truly, if they had been mindful of that country from whence they came out, they might have had opportunity to have returned” (Heb. 11:15). Simply put, those who set their minds on the things of the past will find themselves repeating the same things.

But Paul gives us wonderful and encouraging instruction on how to press on and leave it all behind. 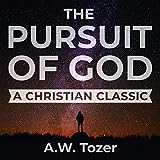 The Pursuit of God: A Christian Classic

Scripture says, “Not as though I had already attained, either were already perfect: but I follow after, if that I may apprehend that for which also I am apprehended of Christ Jesus” (Phil. 3:12). Paul here helps the Christian to let out a sigh of relief. He tells us that he has not arrived. In other words, he says he is not perfect yet – he sees his flaws and recognizes that he still falls short of the glory of God.

It is as though Paul wanted to encourage his readers first before he called them to such a high calling that he had not yet fully attained to himself. He knew that those who would read his words would not be able to measure up to what he was asking of them. He also knew that if he did not share about the grace of God in the midst of the struggle, many would fall away due to discouragement.

Paul makes it clear that he presses on to Christ but that he does so by God’s grace alone, not his own righteousness. However, rather than promoting apathy, it is as though this propelled Paul forward as the burden was lifted from his back.

Pressing forward by letting go of the past

As Paul moves us forward in his text, he also seeks to move us forward in our walk with Christ. He does this by highlighting the important reality that the believer must let go of the sin in his past and whatever would hinder him from moving forward in Christ. It is nearly impossible to move forward, or at least move forward well, if you are looking behind you. This same thought can be applied to the mind. The mind has eyes. Although unlike the eyes in your head, the mind sees and the mind looks.

In Hebrews 12:1-2, the author tells us how to run a race properly. He says that in order to run well, the runner must let go of the weight that is slowing him down. He then tells us how to do this when he says, “Looking unto Jesus the author and finisher of our faith…” (Heb. 12:2). This looking to Jesus is not done with the eyes on your head but with the eyes within your head. You cannot see Jesus with your eyes. But you can see Jesus with your mind.

Pressing forward by fixing my eyes on Jesus

Much like the author of Hebrews, Paul tells his readers where to look next. Paul says, “…forgetting those things which are behind, and reaching forth unto those things which are before, I press toward the mark of the prize of the high calling of God in Christ Jesus” (Phil. 3:13-14). Paul makes it clear that two things must take place to move forward.

As if teaching his readers to use the eyes of their minds was not clear enough, Paul ends all of this discussion of how to move past your past and move forward into Christ by saying, “Let us therefore, as many as be perfect, be thus minded: and if in anything ye be otherwise minded, God shall reveal even this unto you” (Phil. 3:15). Paul instructs the Philippian church to think in this way – to see like he sees.

The way that a person thinks will have a drastic impact on the course of his life. Proper thinking leads to proper living. Have you ever noticed two people who are in the exact same situation responding differently? One may get mad and irritated, while the other may respond well. The reason for this is that these two people are thinking differently about the situation.

Pressing forward by being faithful

Finally, there is yet one matter that remains to be addressed. For the person who desires to move past his past, he must come to grips with where his loyalties lie. Paul calls his readers to faithfulness. The heart of the Christian must be permeated with faithfulness.

So what does the Christian do with all of this? First, you must remember the grace of God that is present in your walk with Christ. Even the Apostle Paul noticed in his own life that he needed grace. So will you. Second, let go of the past. Remember, however, that this cannot be done apart from step number three. Third, you must think on Christ. Fix your eyes on Jesus. The only way to let go of the past is to replace it with something else. Paul tells you to fix the eyes of your mind on Christ and think on Him. Then you will be on the right path and will be going in the right direction. Finally, seek to be faithful to the Lord in whatever you do. If your past seeks to vie for your attention, disregard it, as you are now united with Christ, and your allegiance is now to Him.

You have been bought with a price, and the Bible tells you that your life is now God’s. Be faithful to the One Who has called you. He is faithful to you.

Father, I thank You for the ways that You have helped me to move past my past. I pray that You would continually help me to think on Christ and look to Jesus each day. You are worthy to be worshipped and worthy of my devotion. I need Your help to move forward in my faith. I pray that You would strengthen me with Your Holy Spirit and teach me how to be faithful. In Jesus’ name, Amen.