Prayers for the Queen 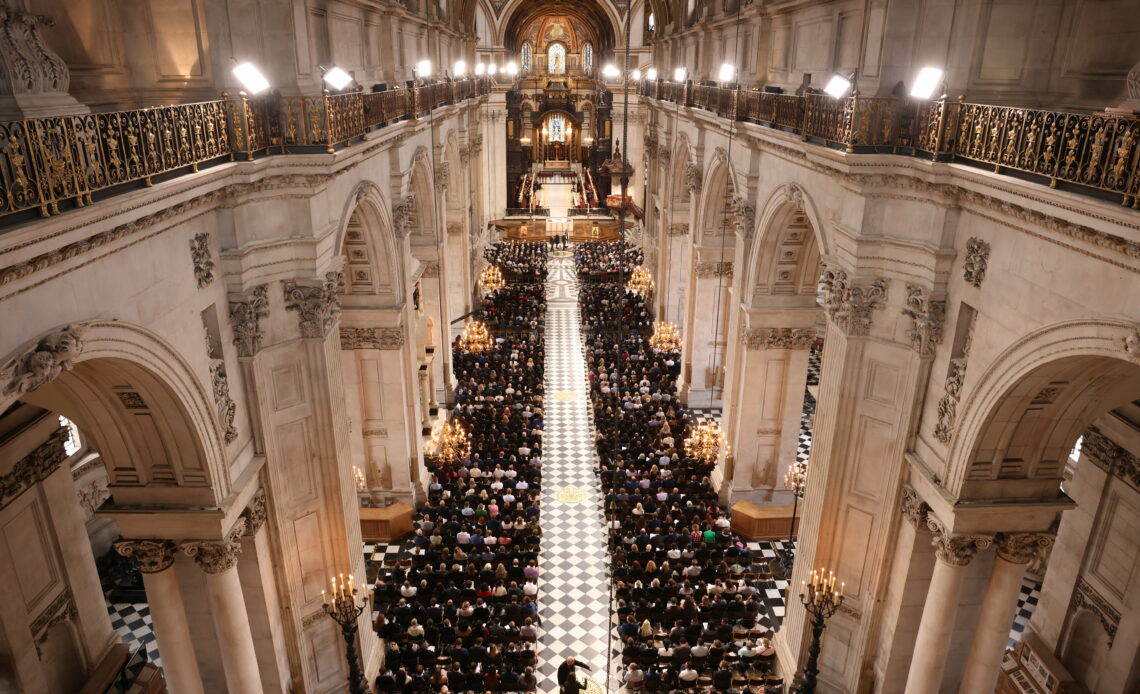 On Thursday, September 8, 2022, news broke that Queen Elizabeth II, the longest-tenured monarch in the history of the British Royal Family had passed away at the age of 96. While she was obviously a public figure, Queen Elizabeth II has largely been praised for her ability to live a quiet, private life while carrying one of the most prominent titles in the world. Known as a lady who loved God, her country, and her family, the world has lost one of the most prominent, caring figures that we will ever know.

Pray These Verses:
2 Timothy 1:16-18 (NIV)
May the Lord show mercy to the household of Onesiphorus, because he often refreshed me and was not ashamed of my chains. On the contrary, when he was in Rome, he searched hard for me until he found me. May the Lord grant that he will find mercy from the Lord on that day! You know very well in how many ways he helped me in Ephesus.

1 Timothy 2:1-4 (NIV)
I urge, then, first of all, that petitions, prayers, intercession and thanksgiving be made for all people-for kings and all those in authority, that we may live peaceful and quiet lives in all godliness and holiness. This is good, and pleases God our Savior, who wants all people to be saved and to come to a knowledge of the truth.

Romans 13:1 (NIV)
Let everyone be subject to the governing authorities, for there is no authority except that which God has established. The authorities that exist have been established by God.

Pray This Prayer:
Heavenly Father, today I ask that You wrap Queen Elizabeth in Your loving arms of mercy. As she has made the transition from this temporal world to the eternal world to come, I ask that You show her mercy in the same way that Paul prayed that for his friend. No, I did not know the Queen on a personal level, but I know that Your word teaches us to pray for those who have been given positions of authority. For decades, she sat on the Throne of England, and that was because You had chosen her for that role. I ask that You would bless the people of England as they endure a transition of power, and that the heart that Queen Elizabeth ruled with would be evident in every step of the transition. I ask these things in the name of Christ, Amen.

Comfort Grief Hope Mourning Queen Queen Elizabeth II Queen's Passing
107
0
Share
We use cookies on our website to give you the most relevant experience by remembering your preferences and repeat visits. By clicking “Accept”, you consent to the use of ALL the cookies.
Do not sell my personal information.
Cookie settingsACCEPT
Manage consent