Rest in the Midst of Unrest 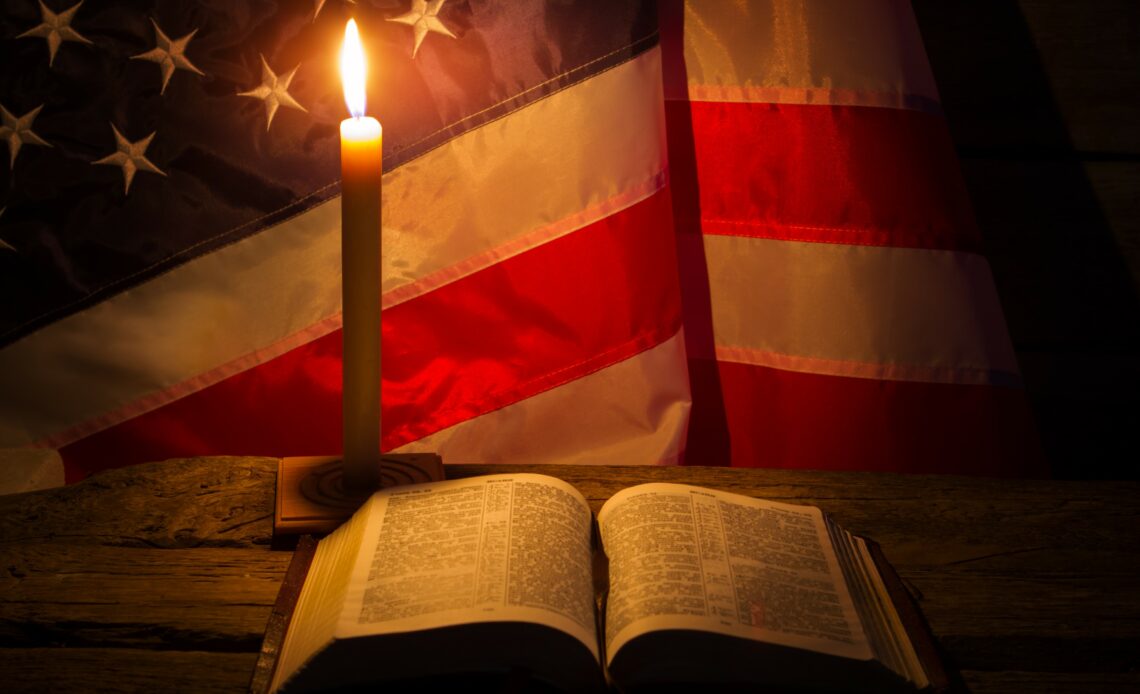 Finding Hope during a Crisis

“For if Joshua had given them rest, then would he not afterward have spoken of another day.” (Heb. 4:8)

On January 6th, 2021, a meeting was held in which Joe Biden was to be affirmed as America’s next President. As this meeting was taking place, rioters began to swarm the building, and chaos ensued. America has been in a state of unrest for some time now. COVID has rocked the nation, and some of the political decisions that have been made to deal with this virus have left many people uncomfortable with the government to say the least.

Riots have been the norm long before the events of January 6th as the American people seek to take matters into their own hands. Due to political unrest within the cities of America, people are fleeing to the country and finding new places of residence. In this devotional, a side for each of these major events will not be taken, but rather this is an attempt to restore sight to those who have been blinded by the events of the day.

In this portion of Scripture, a man by the name of Joshua is being spoken of. In the Old Testament, Joshua is said to have been a mighty warrior under the leadership of Moses. Later, God chose Joshua to succeed Moses after Moses’ death. In the book of Joshua, one can read of this man who comes into a leadership position and is called by God to lead God’s people into the Promised Land.

The Israelites, before this time, were in Egypt, and their treatment was harsh. They were enslaved, and their conditions were horrible. They were in a state of unrest. However, even before this time as Abraham was in the Promised Land, he was also in a state of unrest. He was told that he would not have the land yet, but he was promised it. He saw the land, but he was also told of the unrest that was going to come.

Later, Moses was able to see the Promised Land before he died, but he was not able to enter into it. After Moses’ death, Joshua then leads the people into the land of Canaan in an attempt to secure the land and give them rest.

“had given them rest”

However, this great military leader was not able to give them rest. He did help the people enter into the land. Joshua also helped the people win many battles. But a careful reading of the book of Joshua would also show the challenges that arose. As you continue to read through the book of Judges, you encounter many trials and periods of unrest as the people are in the land.

“then would he not afterward have spoken of another day”

Great tragedies occurred on January 6th. It is impossible to answer all the questions that would arise from such a time. The mind of man can only go so far during times like this in understanding the mind of God. However, this does not mean that hope cannot be found. Joshua was unable to give the people rest. President Donald Trump was unable to give Americans rest. President Joe Biden will not be able to give the people rest. Challenges will always be there. Unfortunately, great tragedies will be too.

The Israelites were not to look to Joshua to save them and give them rest. Rather the Scriptures tell us that a time was coming and has come in which Jesus has given His people rest. In the midst of such chaos, there is no greater place to look than the cross. Looking upon Jesus properly and rightly will bring a calm to any situation. We cannot and will not always know why things happen the way that they do, but looking at Jesus helps us to know that everything is going to be okay.

A day has already come in which Jesus died on the cross and rose from the dead. This event allows believers to find rest for their souls and within their hearts. A day is coming when Jesus will return, and the rest will be completed as He makes all things new. Currently, rest can be had within the heart of man. A day is coming when there will be rest in the land, and even the lion will sit with the lamb. Rest is coming, and it can only be found in Jesus Christ.

Look to Him, and trust that Jesus is in control. In the midst of the storm, there can be a peace. Jesus is in the boat, and He will make sure that it gets to the other side of the sea.

For Further Study: Read Rev. 21:1-6. What are some of the events that will transpire when Jesus Christ returns?

2021 America Bless Congress God January 6th Joe Biden Prayers President Unrest
7137
52
Share
We use cookies on our website to give you the most relevant experience by remembering your preferences and repeat visits. By clicking “Accept”, you consent to the use of ALL the cookies.
Do not sell my personal information.
Cookie settingsACCEPT
Manage consent