Should the Christian Tithe, or Shouldn’t He? What Does God Do When I Tithe? 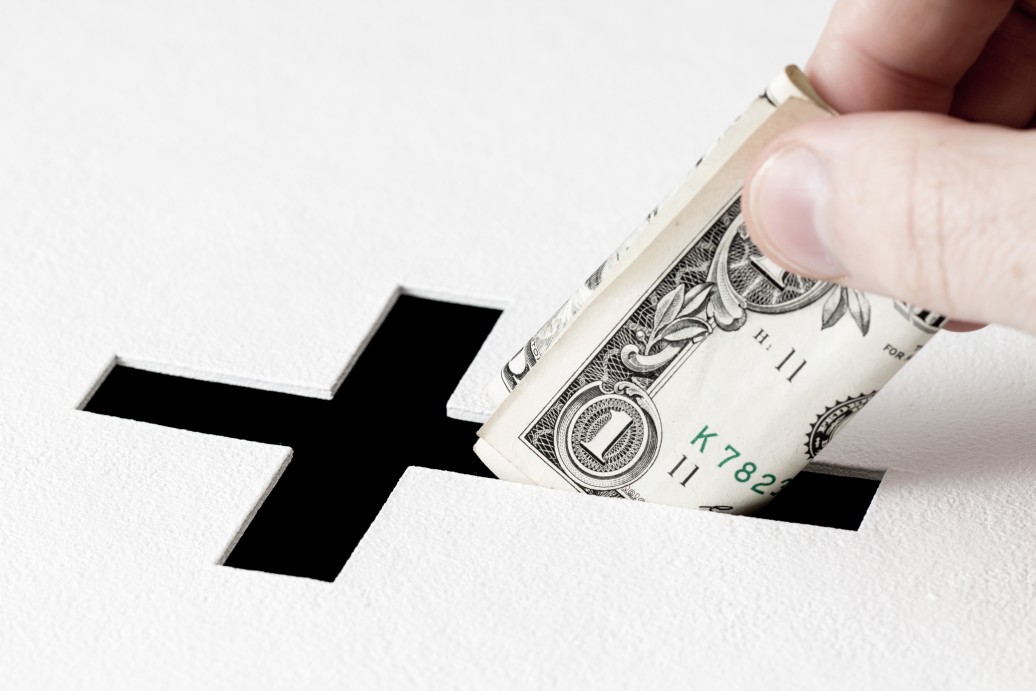 Discussion continues to ensue over the topic of whether the New Testament Christian is expected to give a tithe to the Lord. Each Sunday, collection plates are passed around the sanctuary, and the people of God must make their decision to give or withhold. Some churches put their collection plates or boxes in the back of the sanctuary. Either way, the topic of tithing is received by many as an option rather than a Christian duty.

But what does it mean to tithe a portion of one’s money? Can someone tithe something else instead, like their time or something of the like? Oftentimes, it appears as though people seek to escape the biblical implications of the very words of Scripture. As an example, there are times when people say that they are fasting. However, maybe they are not talking about food. They may say that they are fasting from certain activities or from talking or from something of the like. However, the word “fast” actually means to abstain from food. When the Bible speaks of fasting, the word implies that someone would go without food; the very definition of the word is to do such a thing.

The same can be said about tithing. Simply put, tithing is giving money to the Lord and for His kingdom’s advance. But the word itself is telling. The word “tithe” actually means a tenth. Throughout the Bible, one can see that there were also different ways in which the people could tithe. However, the underlying premise was that the people would tithe that which had monetary value and could be used as currency. Scripture says, “And all the tithe of the land, whether of the seed of the land, or of the fruit of the tree, is the Lord’s: it is holy unto the Lord… And concerning the tithe of the herd, or of the flock, even of whatsoever passeth under the rod, the tenth shall be holy unto the Lord” (Lev. 27:30, 32). In this portion of Scripture, the Israelites were commanded to give a tenth of their seed, fruit, herds, flocks, or whatever passed under the rod. These were all able to be used as currency during their day. These items were easily sold, traded, and frequently bought one from another. 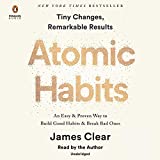 At this point, there may be some who do not agree with looking at the Mosaic Law to prescribe a formal way of living. But there was also a man by the name of Abraham who lived prior to the giving of the Law. He is said to be the father of faith for all who would believe. In other words, in many ways, he is also a model for the Christian. A time came in the life of Abraham when he was determined to go rescue his nephew Lot from a group of people that had taken him captive. Abraham went out and won the battle. Afterward, he met with a man by the name of Melchizedek. Melchizedek was a priest of the Most High God, and Abraham gave Melchizedek a tenth of the spoil. Simply put, Abraham tithed to the Lord.

What should the Christian make of all this as he approaches the New Testament (NT)? The NT does not appear to have a clear command on the matter of tithing. One can see that Paul collected money for others. Someone can also read of the generosity found in the book of Acts. God may not command a tithe in the NT, but His heart is on display all throughout Scripture. And even the Old Testament alone provides us with sufficient reasoning behind why the Christian should tithe today.

One of the greatest portions of Scripture on the matter can be found in Malachi 3:6-12.

God does not change

In this portion of Scripture, God confronts the people, once again, through His prophet. Scripture says, “For I am the Lord, I change not; therefore ye sons of Jacob are not consumed” (Mal. 3:6). The Israelites had strayed from the Lord in a number of ways. However, God seeks to rebuke His people, while also establishing His faithfulness to them. God reminds them that He is a God Who does not change. Since God is unchanging, the Israelites would not be consumed. The reason for this is that God made a promise to Abraham, and He would not waver from what He had said.

The people must turn from their wicked ways. Nevertheless, even though the people of God may be unfaithful, it does not do away with the faithfulness of God.

It was the people who had to change, not God. In the Israelites’ straying, there was a way in which God distanced Himself from them. They forfeited their blessing and the Lord’s favor in their lives and for their nation. The Lord tells them through Malachi, “…Return unto me, and I will return unto you…” (Mal. 3:7). Then Malachi assumes their question prophetically when he says, “But ye said, Wherein shall we return?” (3:7). The people were blinded to their sin. All throughout the book of Malachi, there is a way in which the people were straying from the Lord and did not see accurately what they were doing. Sin, by its very nature, deceives. Have you ever wondered why Satan actually thinks that he can win the war against God? Have you ever wondered why, even though Scripture is written and things are coming to pass perfectly based on what the Lord says, Satan still seeks to be the victor? One of the reasons is that sin deceives. Satan is a deceiver by his very nature, but at the core of his being, he is also deceived because of his sin.

Simply put, the people did not see what they were doing wrong. This back and forth continued on between God and the people. God asks, “Will man rob God?” (3:8). The He goes on to say that man has robbed God. Once again, the people say, “Wherein have we robbed thee” (3:8). God tells His people this: “In tithes and offerings” (3:8). The people did not make much about the tithe and the offering. It is true that one cannot serve two masters, and they chose theirs when they chose money.

What God says next must be closely examined. God tells the people that He desires for the people to test Him. This is not simply an Old Testament verse without New Testament implications. God desires to be tested in the area of tithes and offerings. He desires that His people would step out in faith and entrust themselves to God. When people cling to their money, they are forgoing an intimate experience of trusting in their Lord.

Sometimes, people may think that when they tithe, they might get a bigger check in the mail. Maybe they think that when they tithe, they might get the dream job they have always been wanting. While these things are, in fact, possible, demands must not be placed upon the Lord. Malachi sheds some light on a very interesting aspect of tithing. In Malachi 3:10, God challenges the people to give of their tithe. In turn, God tells them that if they do so, He will open up His storehouse and pour out a blessing on the people. Then comes the interesting portion of Malachi 3:6-12. In verse 11, God tells the Israelites, through Malachi, that if they tithe, “I will rebuke the devourer… he shall not destroy the fruits of your ground… neither shall your vine cast her fruit before the time in the field…” (3:11). A close look at this promise shows that much of what will come about by the way of tithing is behind-the-scenes type of stuff. God did not say that He would send them a check in the mail or give them their dream job. However, God did say that He would be hard at work behind the scenes, guarding those who tithe and providing for their needs.

Never forget what Jesus said: “…where your treasure is, there will your heart be also” (Matt. 6:21).

Father, I thank You for the ways that You have helped me to grow in the area of tithing. Help me to be a cheerful giver. You are worthy of my tithe and so much more. In Jesus’ name, Amen.