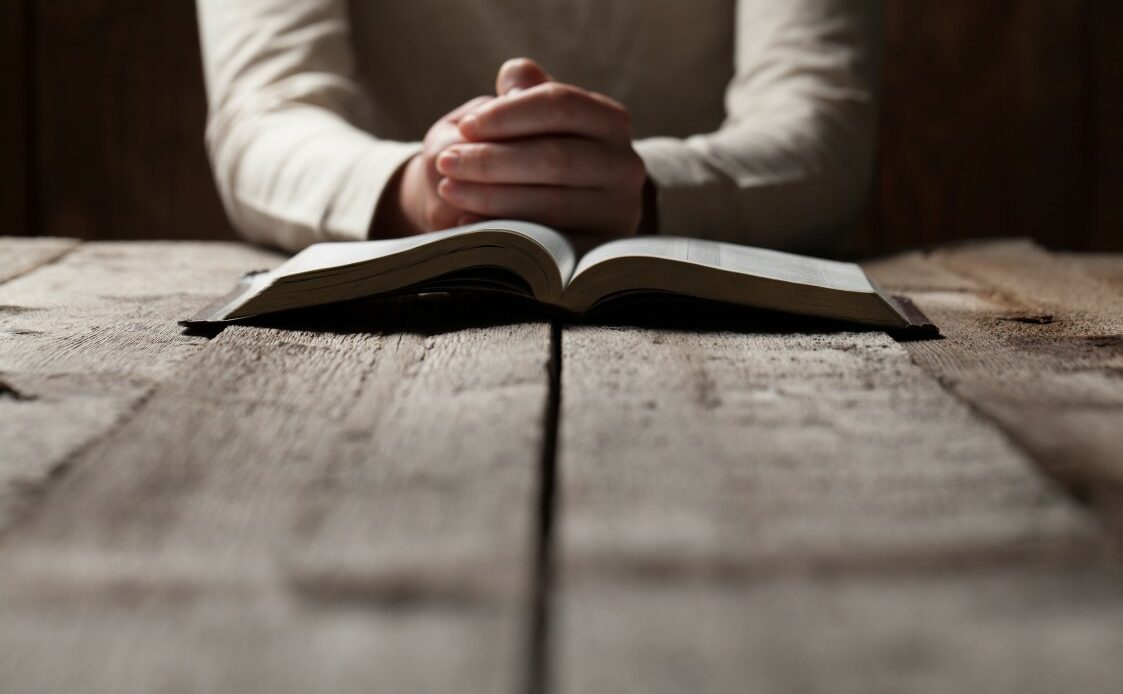 When Paul wrote the book of Romans, he wrote to a church in Rome that needed to be introduced to foundational doctrines. They had established themselves and had been growing in the faith but lacked a crucial element that is present in a thriving church. That element was leadership. During New Testament times, while there were prophets, pastors, and deacons, nobody surpassed that of the office of apostle.

As a result (based on the meaning of the term), more than simply the twelve disciples and Paul bore the title of apostle. However, this does not make all of the apostles on par with Paul and the disciples. When a church was said to have had or required apostolic leadership, what is at stake would have been the leadership of one of the twelve whom Jesus chose or the one untimely born (Paul, whom Jesus also chose for the position of apostle). 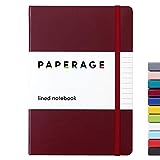 Sometimes, the twelve are simply referred to as disciples to make a distinction. This can be seen in 1 Corinthians 15:5 and 15:7. In these verses, the Bible tells us that Jesus, after His resurrection, appeared to the twelve disciples (15:5). Later, in 15:7, the Bible says that Jesus appeared to the other apostles, as well. The apostles spoken of here are apostles in the broad sense of the word.

But there was an inner group of apostles, a unique group of apostles. Their ministry was one of signs and wonders, and they were the authority in the early church. In Acts 1:21-26, we can see the unique, strict ministry of apostleship. In this portion of Scripture, the disciples are down to eleven and need to get their number back up to twelve. Peter tells of the way they need to find someone who had accompanied them during the ministry of Jesus, beginning at the baptism of John and also witnessing Christ’s resurrection. Verse 26 tells of the way that the lot that was cast fell on Matthias. As a result, this man was declared to be numbered with the twelve apostles. This was the unique, never-repeated ministry of apostleship: the twelve, plus the one untimely born (the apostle Paul).

With that backdrop and those credentials, Paul writes to the church in Rome in an attempt to lay down a solid foundation in Gospel truth. The book of Romans is full of what can be deemed first-tier issues. This is not to say that the content of other books of the Bible is not important. However, the book of Romans is so Gospel-saturated that the reader will encounter many matters that the Christian must believe, matters that are deemed non-negotiable.

Of these matters are those of justification, redemption, and propitiation. The problem is not that the Bible is not clear in its content, but the problem often arises that people do not understand what is written because they are a part of flawed humanity and/or they do not take the time to develop an understanding. While it is true that a person needs the Holy Spirit to understand the words of Scripture and that overtime this understanding is developed, it would appear that most people do not actually take the time to grow in their understanding of the Word.

Who Wrote the New Testament?

God has made it clear that those who seek Him with all their heart will find Him. Therefore, the roadblock is not that God is idle, but rather that man’s desires are for so many things other than God. As one reads the book of Romans, he will need to do some homework if he wants to understand the content found within its walls.

Scripture says, “Being justified freely by his grace through the redemption that is in Christ Jesus: Whom God has set forth to be a propitiation through faith in his blood, to declare his righteousness for the remission of sins that are past, through the forbearance of God” (Rom. 3:24-25).

As a new Bible reader, or maybe even someone who has been reading the Bible for years, approaches Romans 3:24-25, he may notice words that do not make sense to him. He might seek to formulate an opinion, an educated guess of sorts. But this surely will not do for such an important portion of Scripture.

When someone simply reads through the Bible quickly, it is better than not reading the Bible at all, but there will be important truths that are lost if that same person does not take the time to figure them out. God has given people a mind, the ability to research and study, and the ability to reason through written material. Every Christian needs the Spirit, but at salvation, the Spirit is, in fact, given; the believer is said to have everything that he needs for life and godliness.

With this being said, the believer must do his homework. When he does, he will notice that the justification that is spoken of in Romans 3:24 is the same justification that Abraham experienced in his life in Genesis 15 when he believed God. The Scripture tells us that when Abraham believed God, God credited Abraham with a righteousness that was outside of himself. Abraham was thus righteous apart from works, but rather by faith. The works that he did validated his righteous position in Christ (which is why James could say that Abraham’s works justified him). The context is different, and so is the point.

Justification is a legal and an accounting term. In this act, God legally declares a sinner righteous. From an accounting perspective, God credits a sinner with the righteousness of Christ; thus the sinner is no longer seen as a sinner but as righteous.

Paul wants to continue on and tell of the redemption that occurs in Christ. From the beginning of creation, when Adam and Eve sinned against the Lord, bondage and slavery have been the resounding themes of the unredeemed. While it may manifest itself differently in each individual, the unredeemed (unbelievers) cannot please God nor do good.

As a result, God must redeem His people from this bondage if God would desire for the people of the earth to serve Him. God must act; man cannot redeem himself. It has been said that God paid a redemption price to Satan. However, this is not the case, for Satan is in the same position as unregenerate man: under the wrath of God. God does not need to pay Satan anything. Redemption involves a divine purchase from slavery. But who was the price paid to?

When Jesus died, He paid the redemption price to the Father. The Father had to be paid with the blood of Christ for man to be set free. The price was blood; the price was death. Jesus paid it on the cross.

Finally, Paul seeks to highlight the act of propitiation. That’s right, the ACT of propitiation. Propitiation is not a process; it is a one-time act that occurred 2000 years ago when Jesus hung on Calvary’s cross. Darkness covered the face of the earth as the wrath of the Almighty Father was poured out onto the spotless Lamb of God.

Jesus Christ fully absorbed and satisfied the wrath of God. Therein is the definition of propitiation. A believer must know these central truths.

Father, I thank You for the work of Christ. Thank You for the death of Christ and what that means for me. I have truly been justified in Christ, I have been redeemed in Christ, and the wrath of God has been satisfied for me in Christ. Help me to look upon my Savior with a grateful heart. In Jesus’ name, Amen.