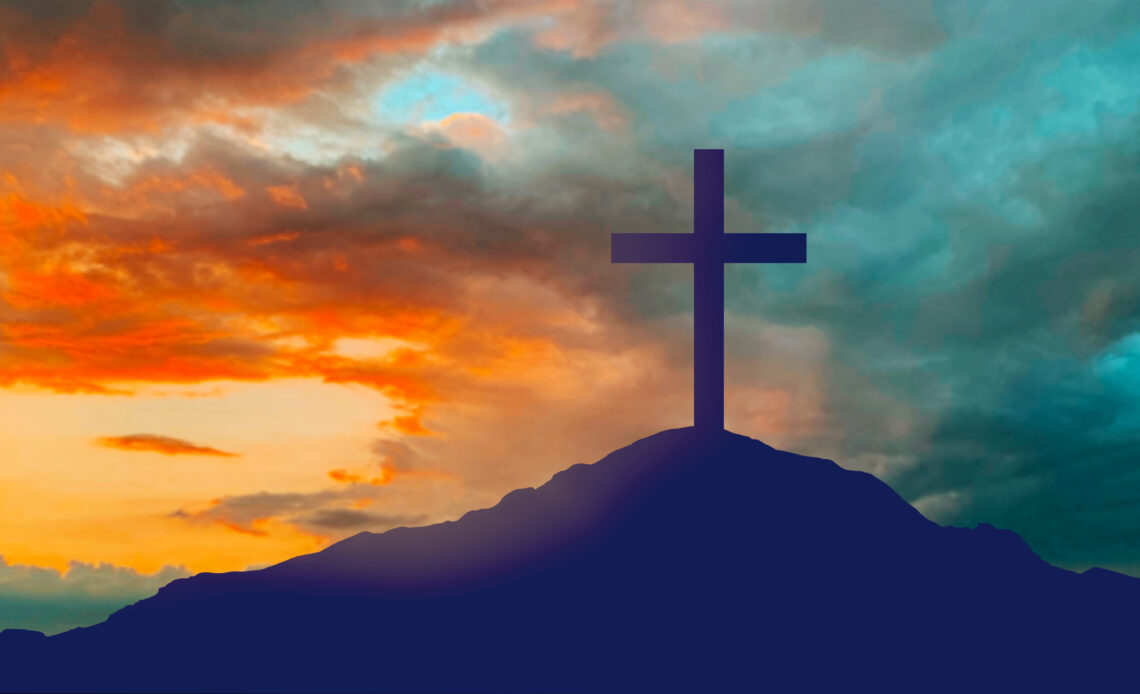 The world is wrought with sin, sickness, sorrow, and many trials. The Christian aches for peace within his soul and for sin to be no more. But as he looks within, he sees the sin that remains every day of his life. While he may gain some ground here and there, at times, his fight against sin feels like a hopeless battle. In the midst of reading his Bible, two twin towers emerge. The Christian is greatly encouraged in the fact that Christ died for his sins. The other tower that emerges is the Christian’s conviction over his own sin. As he reads the Bible more, he does not see less sin in his life, but he sees more.

The more the Christian reads about God’s holy standard, the more that the light of God’s Word exposes his sin. While reading God’s Word can be comforting, it also comes at a cost. It is no wonder the vast majority of the people on earth do not want to read the Bible. The Bible has much to say about what God expects of him and who God has called the Christian to be. 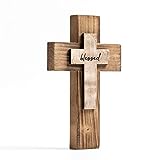 The book of Romans is easily one of the most encouraging books in its discussion of the person and work of Christ. Scripture says, “For when we were yet without strength, in due time Christ died for the ungodly. For scarcely for a righteous man will one die: yet peradventure for a good man some would even dare to die. But God commendeth his love toward us, in that, while we were yet sinners, Christ died for us. Much more then, being now justified by his blood, we shall be saved from wrath through him” (KJV, Rom. 5:6-9) . This portion of Scripture is loaded with good stuff. Let’s take it in the order that it appears.

However, there is hope. Christ came so that those who had no strength could find their strength in Him. Christ came to save those who could not save themselves. All of the major religions and cults of the day have a common thread that unites them. They all hold to teachings that direct their people to look within themselves rather than outside of themselves for salvation. The Bible runs contrary to this type of belief and says that Jesus came for those who did not have strength.

Third, Christ is said to have come for sinners. The whole world will be held accountable to God. The whole world is under the careful watch and examination of God. God knows all things, He sees all things, and nothing can be hidden from His sight. If the story stopped here, we would be in trouble. But it does not.

While God sees and knows everything, He has more compassion for His creation than man could even fathom. The depths of God’s love for His creation cannot be adequately summed up in the words of man because it is out of this world. There is nothing in this world to relate it to and do it justice as a result.

Out of the heart of God, which was filled with love for His creation, He sent His Son so that anyone who would believe in Christ could be forgiven of his sin. But this came at a cost to God. While salvation is freely offered, it was not free to God. Scripture tells us that while man was entrenched in his sin, Jesus came and died for man. What an amazing display of the love of God. Christ died for rebels.

Finally, the Bible tells us that the Christian is justified by the blood of Christ and thus spared from the wrath of God. Scripture says, “The wages of sin is death…” (Rom. 6:23) . Therefore, man incurred a penalty for his actions. But the Bible tells us that Christ stepped into the place of man as a substitutionary atonement. Simply put, Christ died in the place of sinners.

Christ took upon Himself the sin of man, and God satisfied His wrath in the person of Christ. Therefore, when someone comes to Christ in saving faith, he is justified (which means, “declared not guilty”). In this not-guilty state, God’s wrath has been exhausted, and there is peace between God and the believer. Paul tells us in the verse at hand that it is the blood of Christ that accomplished this feat.

However, Paul moves to another matter that must be considered by the Christian. Paul tells of the way that the Christian is also saved by the life of Christ. Paul also tells of the way that the life of Christ even saves in a greater way than does the death of Christ. But how can this be? A fatal flaw that arises in the hearts of many can be seen in an improper definition of salvation. When definitions are wrong, everything goes astray.

Jesus came to save His people from their sin (Matt. 1:21). When people lack the big picture, they do not think of salvation properly. This does not simply mean that Jesus came so that people could be forgiven. Jesus came so that His people would be saved from the consequences of sin. Sin condemns, defiles, pollutes, separates, dishonors, and much more. Jesus is concerned with saving His people to the uttermost.

Christ is alive and is seated at the right hand of God. When the Christian comes to Christ in saving faith, he is then united with Christ and seated with Christ in the heavenly places. Christ then begins His saving work and imparts His life to those that are united with Him. Christ will save His people from their sin. Where Christ is, so will the Christian be, as well.

Father, I thank You for my union with Christ. I pray that You would help me to remember that I must look to Christ each day. Christ is the Giver of life. He is the Vine in Whom I must trust. In Jesus’ name, Amen.

Christ Christ's death Christ's life Christian Faith Jesus
2878
1
Share
We use cookies on our website to give you the most relevant experience by remembering your preferences and repeat visits. By clicking “Accept”, you consent to the use of ALL the cookies.
Do not sell my personal information.
Cookie settingsACCEPT
Manage consent